Declan Rice would be an upgrade on N’Golo Kante for Chelsea, claims former Tottenham and England striker Darren Bent.

Rice, 21, is one of the most impressive young players in the Premier League and has made the breakthrough into Gareth Southgate’s England team.

Kante, a two-time Premier League winner and a World Cup winner with France, has battled form and fitness in recent seasons and Bent feels acquiring Rice would be an ‘upgrade’ for Blues boss Frank Lampard. 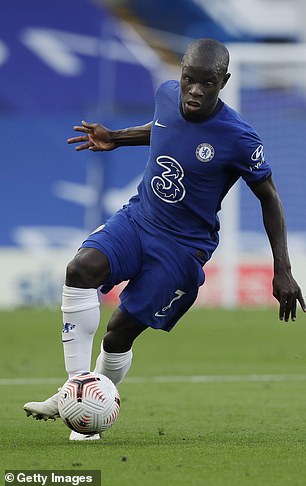 Declan Rice (left) would ‘be an upgrade’ on N’Golo Kante (right), Darren Bent has claimed

�� “I’m with @talkSPORTDrive, Rice is an upgrade on Kante.”

�� “Rice can play the DM role really well & he can drop into centre-half!”

❌ “For two years, Kante hasn’t played in the position he’s so good at.”

‘For me, Declan Rice would be an upgrade,’ Bent said on talkSPORT. ‘Not only because he can play that role really, really well, he can get about the pitch, has got good energy, reads the game really well.

‘Not only that as well, he can drop into centre half, that’s two positions he can play. 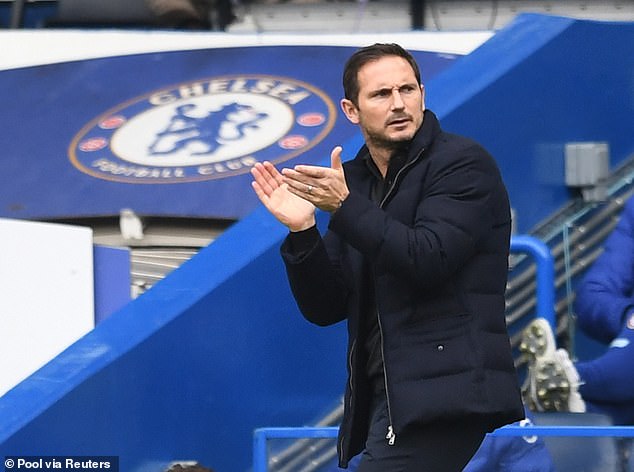 Frank Lampard is said to retain an interest in Rice, who is now an England international

‘Maybe (Maurizio) Sarri was on to something because he felt he wasn’t quick enough in possession to play him there.

‘Sarri got absolutely killed for not playing him there but Frank (Lampard) has come in and done the same thing and no-one has really said anything.’

Chelsea were said to be interested in Rice this summer but no deal was struck to bring him to Stamford Bridge.

Rice, who is best friends with Blues midfielder Mason Mount, spent time in Chelsea’s academy as a youngster before being released. 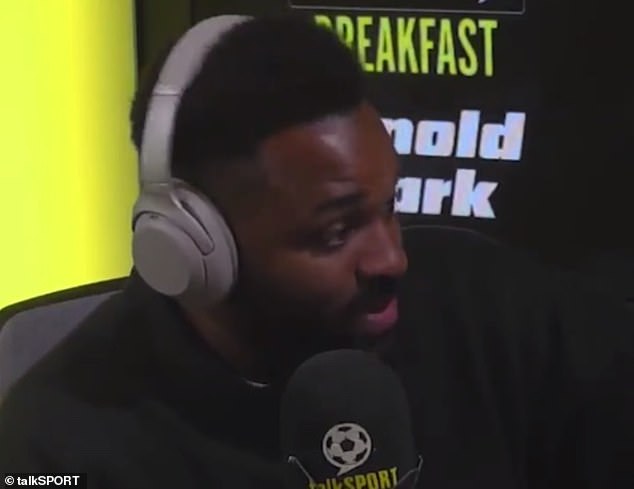 The 21-year-old won ‘Hammer of the Year’ this summer and has seen his stock – and value – rise given his form for club and country.

Rice is under contract at West Ham until the summer of 2024 and is said to be valued at £80m by management.

The contract will not only give Rice a lucrative new salary, but will look to extend his stay at the London Stadium.