Manchester United chief Darren Fletcher looked to have been communicating with incoming interim boss Ralf Rangnick during the club’s 1-1 draw against Chelsea.

The Red Devils, under the stewardship of caretaker manager Michael Carrick, secured a point at Stamford Bridge after Jadon Sancho’s opener was cancelled out by Jorginho’s penalty to bring the hosts level.

And United technical director Fletcher, also in the dugout, was pictured during the game using an earpiece, with some suggesting he was talking to incoming interim manager Rangnick to discuss, for example, tactics or substitutions. 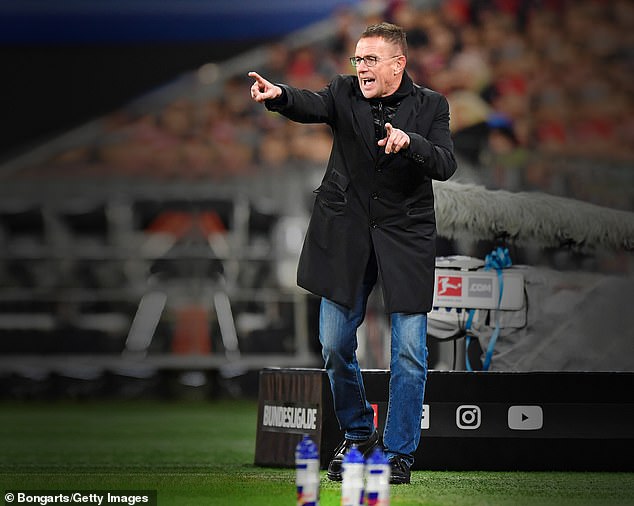 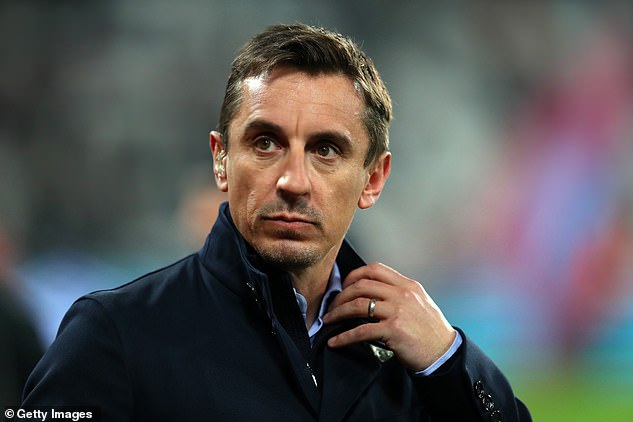 The side included some surprising changes, with star forward Cristiano Ronaldo left on the bench and Bruno Fernandes up front in an unfamiliar ‘false nine’ role.

That led Red Devils icon Gary Neville, not part of Sky Sports’ coverage for the game, to suggest on Twitter that Rangnick picked the team, despite not having officially joined the club yet.

The German has reached an agreement with the Red Devils regarding taking over on an interim basis until the end of the season, before taking up a two-year consultancy role at Old Trafford.

Neville originally posted: ‘A lot of people having a go at Michael Carrick for dropping Ronaldo and picking that (midfield). I’ve a feeling the incoming manager has picked that team as it’s a huge departure from midweek and what they’ve been doing.’ 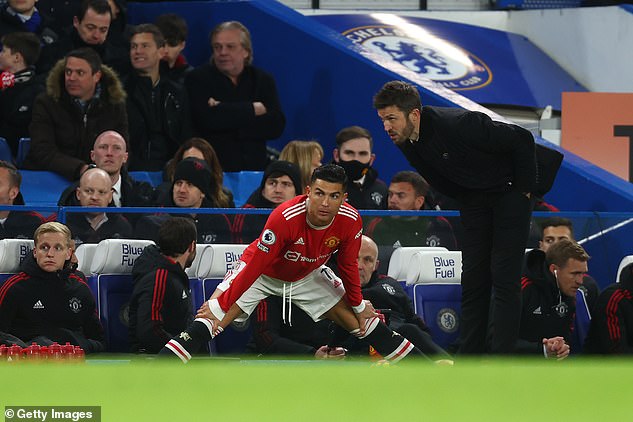 Lineker responded to the former United defender: ‘No chance of this being true. Zero.’

After kick-off United showed immediate signs that they were looking to press Chelsea with intensity, which didn’t go unnoticed by Neville, who spotted and commented on the change straight away.

He tweeted: ‘Having watched 1 min I’m now convinced on influence on the team and style!’

United have now secured two positive results since sacking Ole Gunnar Solskjaer, with a 2-0 Champions League win at Villarreal on Tuesday before a hard-earned point against the Premier League leaders on their own patch.