Four-time World Series winner Darryl Strawberry has opened up about his struggle with drug addiction throughout his career.

The 55-year-old retired baseball player said in a shockingly candid interview with KTLA5 that he was addicted to amphetamines and used them throughout his 17 years in the MLB.

‘I played amphetamines for most of my entire career, once I got addicted to those, that was a way of playing,’ Strawberry said.

Strawberry, who played for the Mets, the Dodgers, the Giants, and finally ended his career with the Yankees, was suspended three times by the MLB for substance abuse.

Darryl Strawberry, 55, has opened up about his struggles with drug addiction during his 17-year career in the MLB

He was named the National League Rookie of the Year in 1983 and finished second in the MVP voting in 1988 behind Dodgers outfielder Kirk Gibson. Strawberry retired in 1999 after winning three titles as a member of the Yankees.

‘I never used any outside drugs or street drugs or anything playing baseball. I didn’t have to because I had amphetamines,’ Strawberry said.

When asked what other drugs he used, he responded:  ‘Everything. I could shoot dope, shoot heroin, smoke crack, it didn’t matter. Drink alcohol, it didn’t matter. Whatever I liked to do on that particular day, that’s what I would do.’ 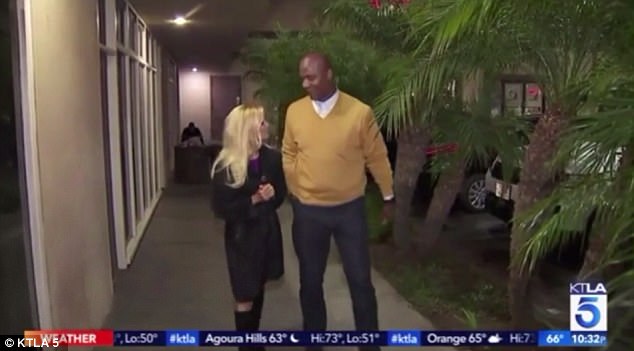 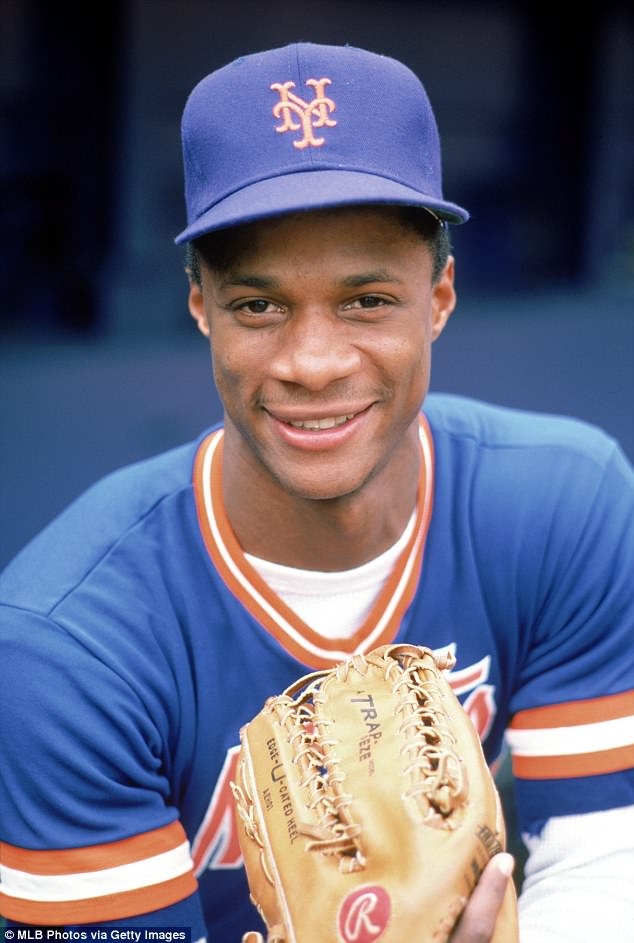 Strawberry won his first World Series in 1986 with the New York Mets. He was suspended for substance abuse three times throughout his career

Strawberry is now a born-again Christian and an ordained minister. Before his conversion, he was suspended for 140 games in 1999 after being arrested for attempting to solicit sex from an undercover police officer.

He served an 11-month sentence for a parole violation before being released in April of 2003.

‘My pain comes from my childhood,’ Strawberry explained. ‘My father was an alcoholic, he beat me so I ended up with pain. I put on the uniform and went into baseball and I became great.’

Strawberry’s destructive behavior caught up with him, however. He told KTLA5 that the lowest point in his life came when he came close to losing his life.

He credits his wife and religion with his changed behavior.

‘She told me I’d have to take off the baseball uniform and I’d have to grow up and become a man and take responsibility. I’d never heard someone say that to me before,’ he explained. 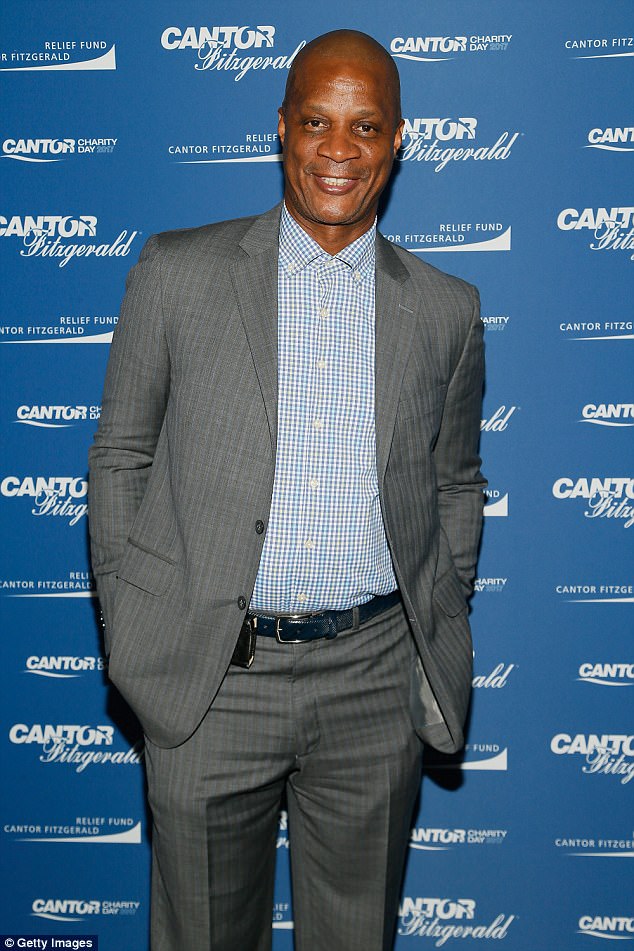 Strawberry is now a born-again Christian and an ordained minister. He credits religion and his wife with helping him overcome his substance abuse