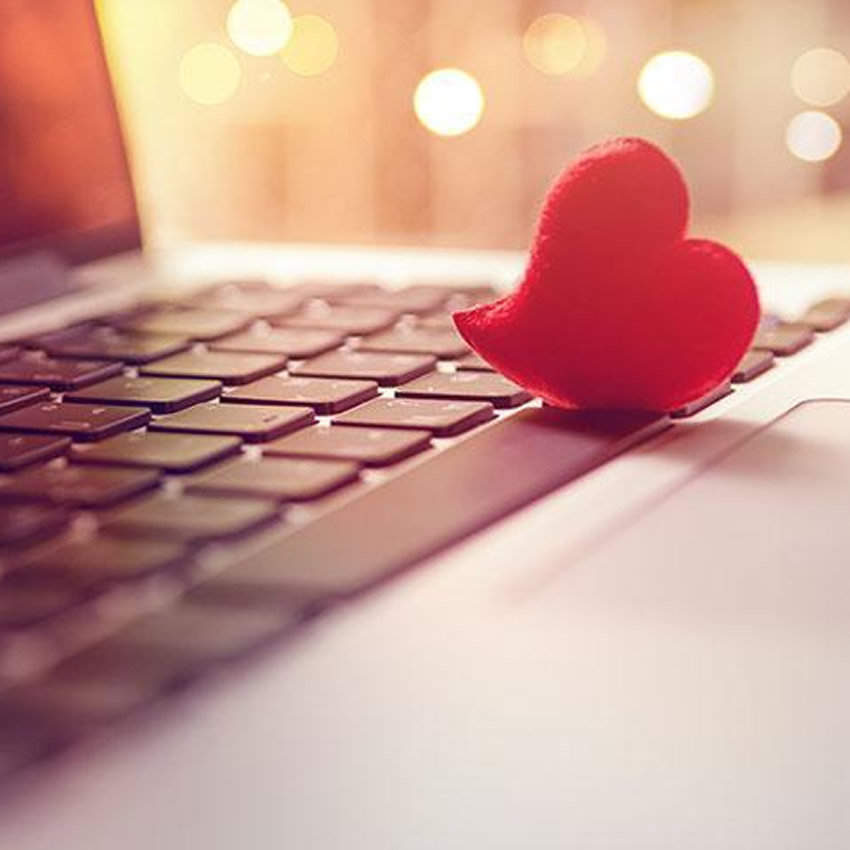 Australia is a big and interesting country. People immigrate to Australia for many reasons. Some got a work contract; others have been working as an ex-pat for a long time or just want to change their country of residence and decide to stay there forever. Everyone has a certain reason and everybody needs a relationship that ultimately may or may not lead to marriage. There are many different nationalities as well as intermarriages. They were influenced by cross-cultural relations. But despite the high standard of living and all the benefits that can be obtained in this country, there are many lonely people from all over the world.

Let’s talk about the challenges of dating for immigrants living in Australia. There are many Chinese, Poles, Arabic, and Turkish people arriving in the country. Since they all grew up in their countries of origin, it is always problematic to understand and accept the mentality and way of life of people in another country, especially in Australia. But, they still find a way to date their own ethnic other parts, by using ethnic dating websites, such as https://singlepolish.com, Polish dating website.

According to existing trends today more and more people are starting to seek face-to-face communication apart from social networks. Sure, they use dating websites since it is one of the ways to meet the “one”. From a psychological point of view, such dating services more confidence, as they make it clear that you are not alone and there are thousands of people who are also in a search of the better half. Migrants living in Australia often apply to such dating services.

What is the main difficulty in finding happiness for migrants? Given that, for example, Arabs and Turks who preach Islam often, if not always, rely on their religious point of view while trying to meet the best half have a certain picture of a woman which fundamentally differs from a modern Australian woman.

According to a Turkish man’s words, he was looking for a Muslim woman on one of the Australian dating sites for a long time. According to his criteria and wishes, he did not find a young lady and applied to the traditional method. He asked friends as well as parents to help him with the choice. This is what distinguishes Muslim men from European ones. Arabs, Turks, and other Muslims who have arrived in Australia can easily define a clear difference in the mentality, lifestyle, and behavior between local women and those who live in their country of origin.

Emancipation, love of freedom, and independent way of life of many Australian women push away any possibility to have a relationship with migrants.

Australian women hardly can get used to the lifestyle, habits, and manners of emigrants since they alien to them. All cross-cultural relations, all intermarriages, and dating with foreigners not often but still face another problem-language barrier.

Other nationalities, for example, Poles or Chinese, find it much easier to build relationships with Australian women due to a slightly different lifestyle and religion.