The daughter of an American pilot who died while fighting fires in New South Wales has paid tribute to her ‘wonderful dad’.

Captain Ian McBeth, from Montana, died when the water bombing plane he was flying crashed near the Snowy Mountains last week.

Mr McBeth’s daughter Abi told CNN she misses her father, who she described as a ‘very fun person’.

‘As a father, he was super supporting…he always wanted me to do the best that I could possibly do in school and have as many opportunities that I could.’

Abi said her and her father would often go hiking, skiing and walk their dogs together.

Captain Ian McBeth, from Great Falls, Montana, was an experienced pilot who had dedicated years of his life to fighting fires in the military and with Coulson Aviation 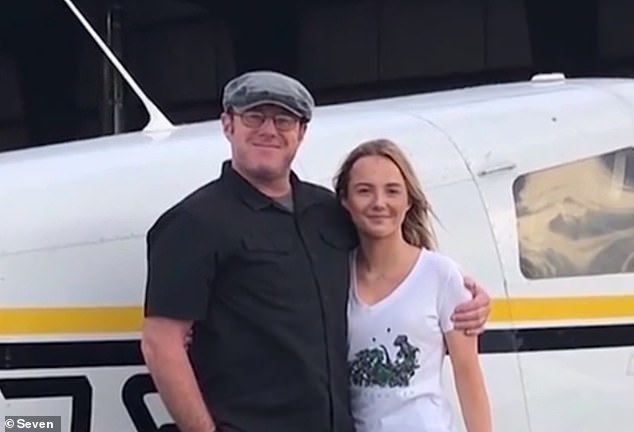 Mr McBeth’s daughter Abi said she misses her father, who she described as a ‘very fun person’ 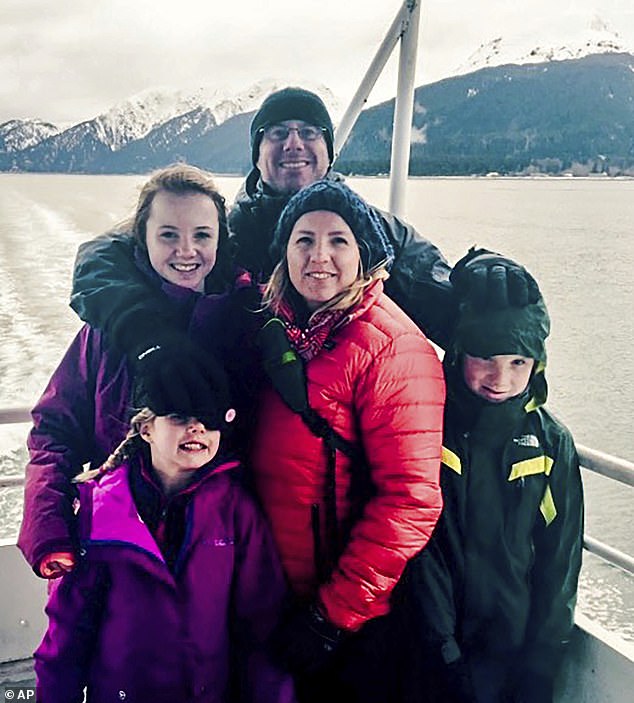 Ian McBeth is survived by his beloved wife, Bowdie, and three children Abi, Calvin and Ella

‘I just want everyone to know how wonderful he was and how missed he will be,’ she said.

‘He was always so loving and caring. Just cherish the memories that you have with the people that you love.’

Mr McBeth, a 44-year-old father-of-three, was an experienced pilot who had dedicated years of his life to fighting fires in the military and with Coulson Aviation.

He is survived by his beloved wife, Bowdie, and three children Abi, Calvin and Ella.

First Officer Paul Hudson, from Arizona, and Flight Engineer Rick DeMorgan Jr, from Florida, were also killed in the disaster. 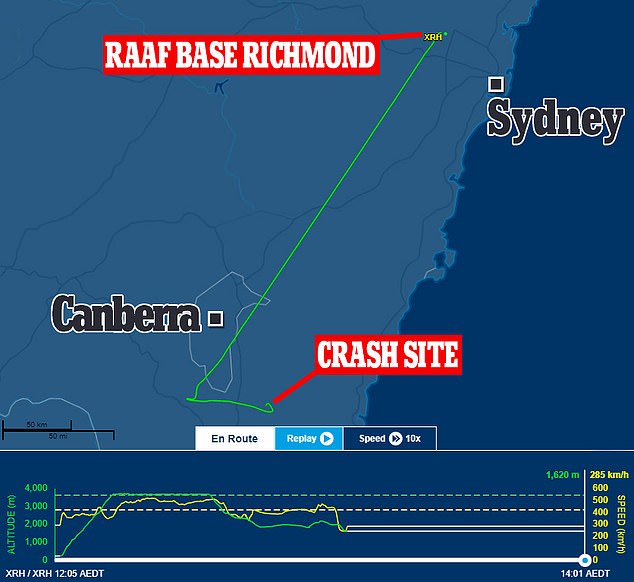 The flight path of the plane after it left Richmond, NSW, and headed for the fire front before crashing. The altitude tracker shots its sudden descent before losing contact

First Officer Hudson, 42, served in the United States Marine Corp for 20 years and is survived by his wife.

The C-130 Hercules jet exploded into a fireball while dropping fire retardant along a ridge.

It then crashed at Peak View northeast of Cooma, NSW, at about 1.45pm on Thursday.

Fire chiefs hailed the men as ‘remarkable’, well-respected professionals with decades of experience on both sides of the Pacific.

Their bodies were recovered by police on Friday. 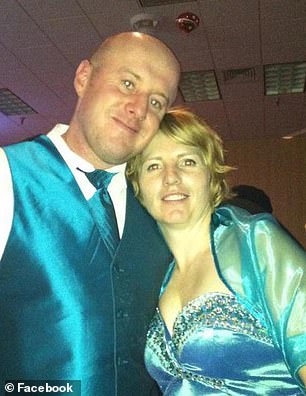 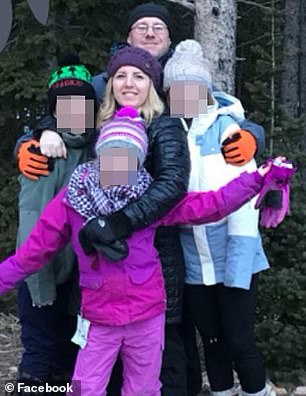 McBeth is survived by his wife, Bowdie, and their three children, Abigail, Calvin and Ella. The family live in Great Falls, Montana

NSW RFS Commissioner Shane Fitzsimmons said investigators were looking at all possibilities including trying to rule out a fuel problem that could affect the whole fleet.

‘There is no indication at this stage of what’s caused the accident,’ he said.

He said the three victims were experienced firefighters who routinely crewed the C-130 for waterbombing missions.

‘It is a confronting and sobering reminder of the inherent risks associated with firefighting and we’ve seen all too often this season,’ he said.

‘Our hearts are with all those that are suffering what is the loss of three remarkable, well respected crew that have invested so many decades of their life into firefighting.’

An investigation by the Australian Transport Safety Bureau is underway. 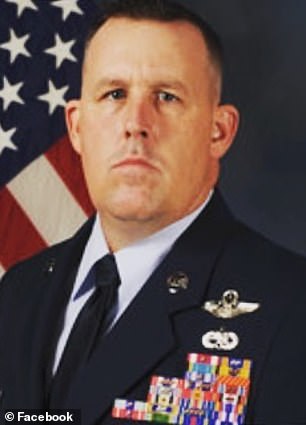 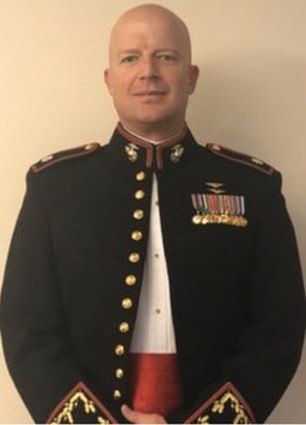