The daughter of the late Crazy John’s tycoon John Ilhan has alleged she was raped aged 15 by a private schoolboy at a birthday party and claimed she was ‘horrified’ by the way police treated her after they decided not to pursue the case.

Yasmin Ilhan aired the allegations in a series of public Instagram posts this week after being told by police no charges would be laid due to insufficient evidence.

Ms Ilhan alleged she was raped at a home in Glen Iris, Melbourne’s southeast, when she was a student at Melbourne Grammar School by a teenage boy who was studying at a nearby private school. 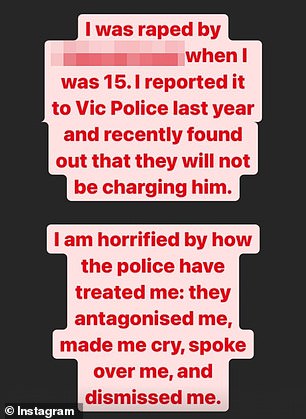 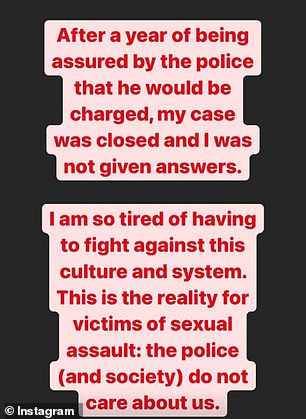 The now 23-year-old law graduate, who is living in London, made a formal complaint to police last year but was told on March 15 officers would not be pursuing the matter, a decision which was upheld on April 20 following a review.

Ms Ilhan posted online that she was ‘horrified by how police have treated me’, claiming ‘they antagonised me, made me cry, spoke over me and dismissed me’.

‘They have repeatedly refused to answer my questions about their decision. They said I contradicted my own evidence, yet they failed to back this up when I asked for examples,’ she claimed.

‘Even more shockingly, they said the fact that I have a law degree raises concerns about my story.’

Victoria Police said they supported Ms Ilhan through the reporting process and provided her access to appropriate services for ongoing support and assistance.

Ms Ilhan claimed she had been assured by police her alleged rapist would be charged and that she was not given answers as to why the case had been closed. 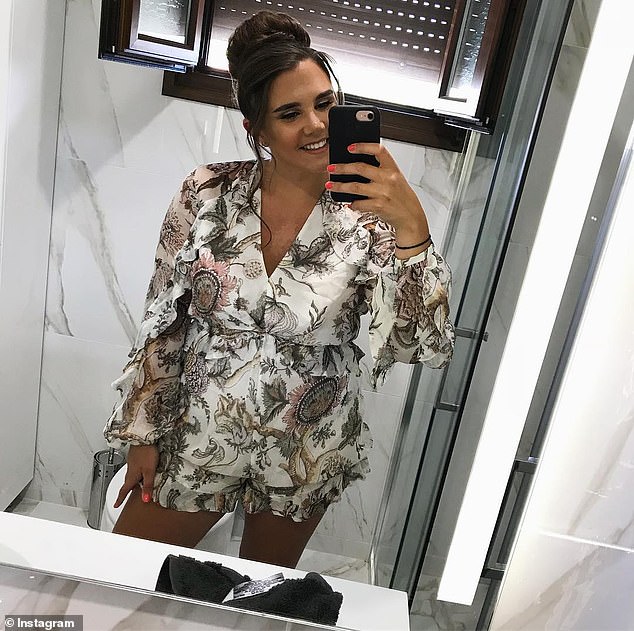 Ms Ilhan (pictured) was told on March 15 police would not be pursuing with an investigation into her allegations, a decision which was upheld a month later following a review 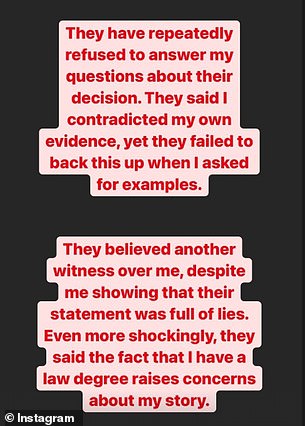 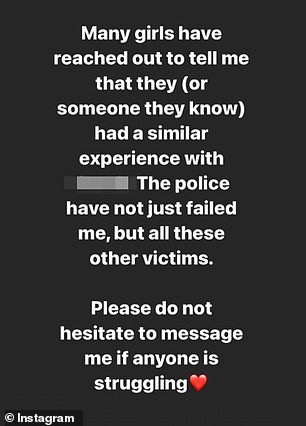 In a statement provided to Daily Mail Australia, Victoria Police said: ‘Detectives from Moorabbin Sexual Offences and Child Abuse Team have conducted a thorough investigation into a report of a sexual assault at a house in Glen Iris in February, 2013.

‘The matter was reported to police last year and a comprehensive investigation took place.

‘After assessing all available evidence, the reporting person was advised that there was insufficient material to commence a criminal prosecution and the investigation had concluded.’ 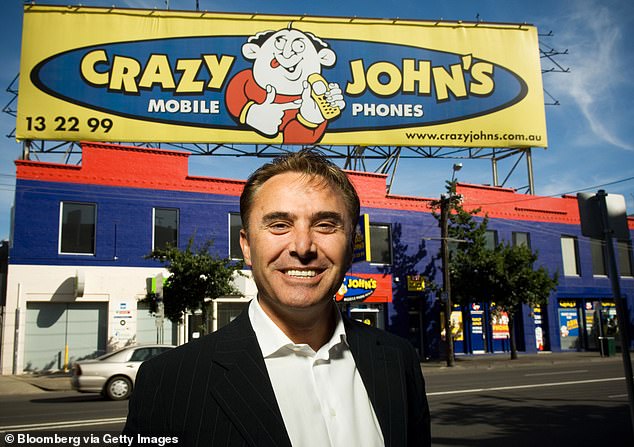 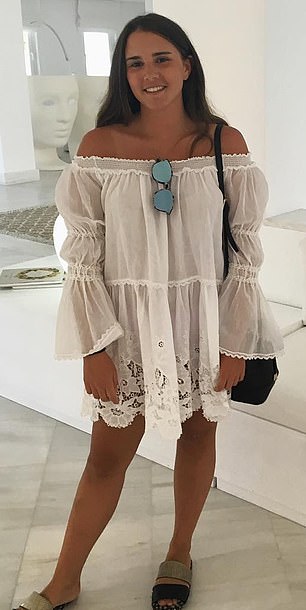 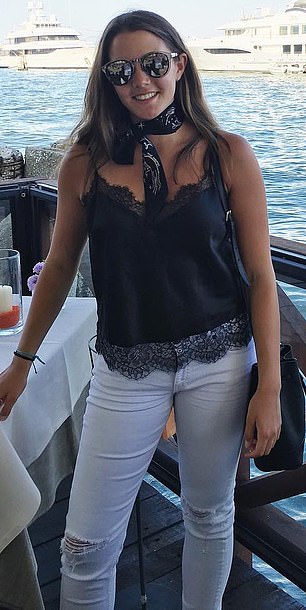 Ms Ilhan said after posting about her alleged rape she received messages from other girls who had similar experiences with the accused.

‘The police have not just failed me but all these other victims,’ she claimed.

Ms Ilhan father John started Crazy John’s, a mobile phone retail chain, in 1991 and amassed a fortune of $300million before he died in 2007 from a hereditary heart condition.

His death at age 42 came when Ms Ilhan, his eldest daughter, was eight.