The daughter of a woman murdered by her double killer ex-boyfriend has told how she warned her mother he was a menace.

Janet Scott was stabbed and run over by Simon Mellors after she found out he had not long been released from prison for killing his previous partner, Pearl Black.

Mrs Scott’s daughter Amelia Karnstein has now spoken for the first time of how she urged her mother to end the relationship before she was attacked too. 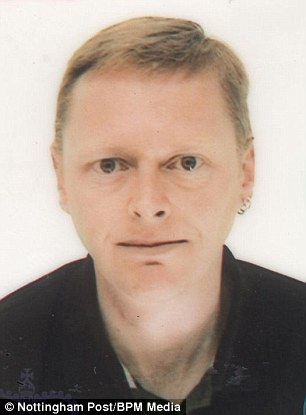 Janet Scott got in a relationship with Simon Mellors after he was released from prison for murdering a previous girlfriend. Mrs Scott didn’t know about his crime at first but he eventually told her. Despite her daughter’s warnings, Mrs Scott stayed with Mellors and he later murdered her too before taking his own life before he could face justice 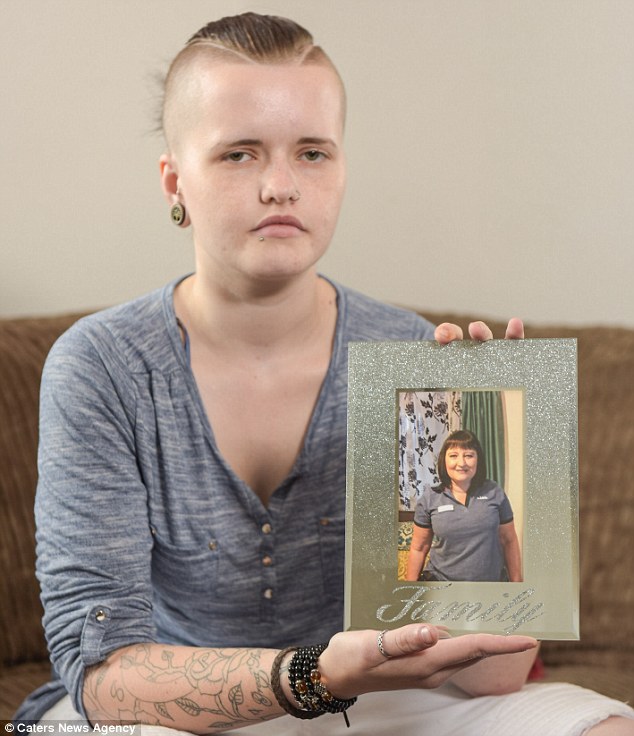 Mrs Scott’s daughter Amelia Karnstein (pictured with a photo of her mother) has now told how she warned her mother that Mellors would kill her, but her mother ‘was too deeply in love’ and wanted to give Mellors ‘the benefit of the doubt

Mellors, 56, had been convicted for murdering his partner, Ms Black, in May 1999 – but was freed on licence after serving a 12-year minimum term.

He met Mrs Scott, from Nottingham, in a bar in March 2017 the pair became close – but kept from her his criminal past.

Eight weeks into their relationship, she realised that Mellors’ claims about his career didn’t add up and he showed her an online article about his previous conviction.

Recalling that time, Ms Karnstein said: ‘Mum was too deeply in love by then and believed she was safe because he underplayed his convictions.

‘When she sent me the links to his conviction I went hysterical and called her and said “Mum you can’t do this, he’s going to kill you too!” – and that’s what happened.’

After being charged with Janet’s murder, Mellors was found dead while in custody at HMP Manchester on February 25 while awaiting trial. 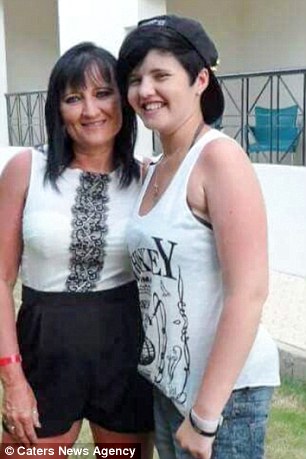 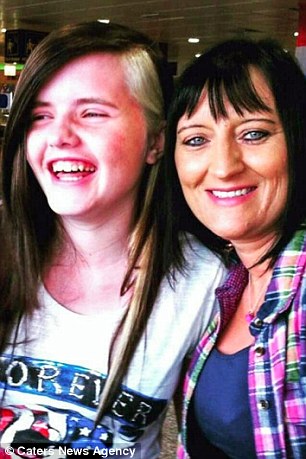 Ms Karnstein’s family are now searching for answers from the Ministry of Justice after claiming her mother reported Mellors’ behaviour to his probation officer multiple times.

She said: ‘Wanting to give him the benefit of the doubt, mum stayed with him until New Year, because she wanted him to be able to celebrate his first one out of prison – but she didn’t know that’d be her last.

‘She even offered for the two of them to be friends, but then he started following her on her way to work.

‘She used to call me worried about what would’ve happened if she didn’t turn around and see him.’ 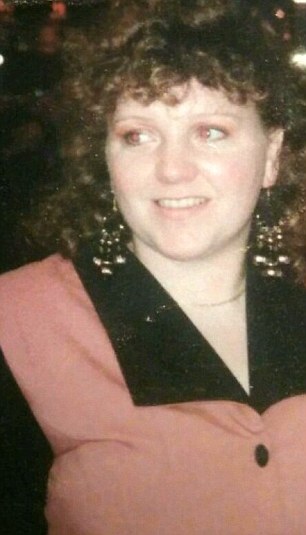 Mellors had been jailed for life for murdering his previous girlfriend Pearl Black, but was released after 13 years

Ms Karnstein, 20, spent ten months sat across the dinner table from her mother and her secret convict boyfriend.

On January 29 last, after an altercation at her house, Mrs Scott was stabbed by Mellors before he ran her over.

Ms Karnstein said: ‘I was at university when it happened, and as soon as the police turned up at my door I knew he’d done something to her.

‘They told me that it started at the house, where he stabbed her, but she was still alive until he’d driven a car into her near his home.

‘When they told me what happened my world came crashing down, as much as I wasn’t surprised by what he’d done, I never thought I’d lose my mum.

‘He manipulated everyone he met but especially my mum and he completely wore her down.

‘My mum was the kindest, most loving and forgiving person there was and I still can’t believe she was taken from us.’

A Ministry of Justice spokesperson said: ‘This is a tragic case and our sincere condolences are with the victim’s family and friends.

‘Serious further offences such as this are very rare, but each one is taken extremely seriously and investigated fully.

‘A full review into this case is underway, and we will carefully consider the findings to make sure all possible lessons are learnt.’ 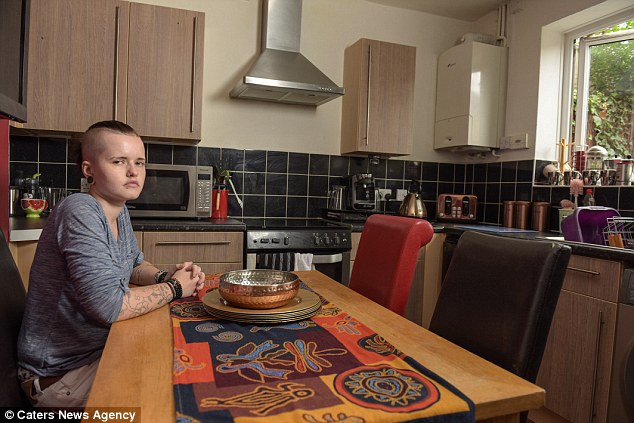