Did a podiatrist who rented his office from Trump’s father help the president avoid the Vietnam draft? Daughters of doctor who died 10-years-ago claim he provided infamous bone spurs diagnosis as a ‘favor’

Trump is seen in high school, a few years before he was exempted from the draft

The daughters of a now-dead podiatrist have claimed that he provided the diagnosis of bone spurs that exempted Donald Trump from the Vietnam War draft, suggesting it was in exchange for commercial rent concessions from Trump’s father Fred Trump.

Dr. Larry Braunstein died in 2007, and the Times was unable find any documentary evidence to back up the daughters’ claims, which surfaced when the newspaper contacted the family based on an anonymous tip. The daughters are both Democrats and say that they do not like Donald Trump.

‘I know it was a favor,’ Elysa Braunstein told the Times, adding that her father had implied that Trump did not have the foot ailment that disqualified him from military service. ‘But did he examine him? I don’t know,’ she said. 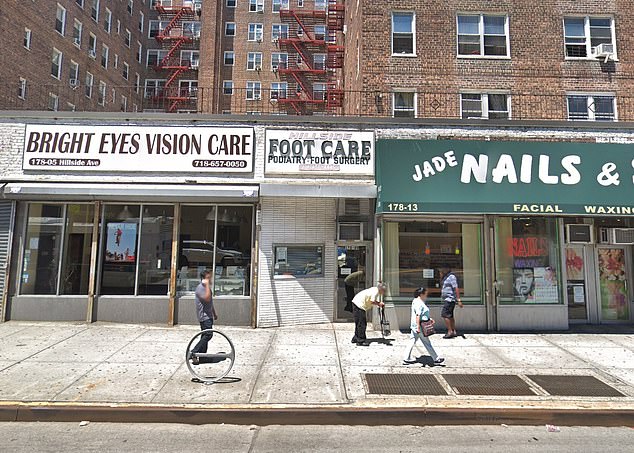 Podiatrist Larry Braunstein rented his office (above) in the Queens neighborhood of Jamaica from Trump’s father. His daughters claim he diagnosed Trump with bone spurs 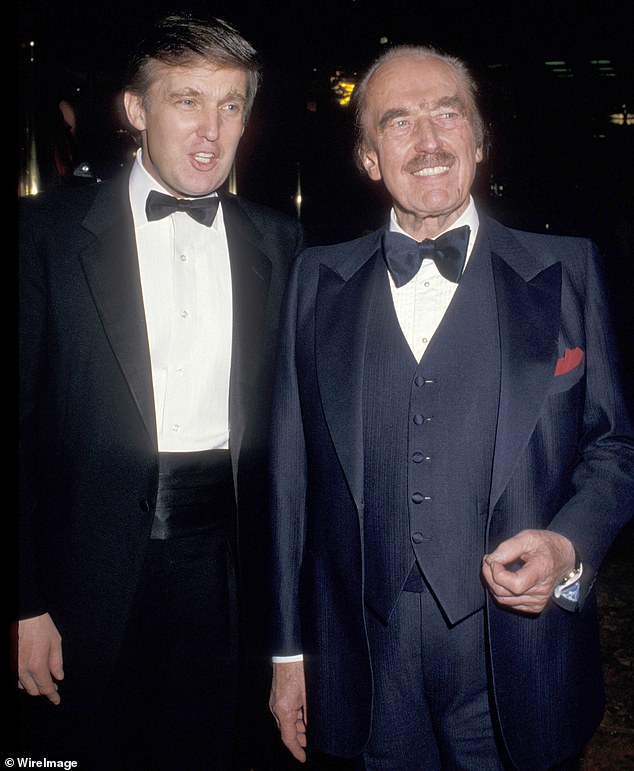 Donald Trump and his father Fred Trump are seen in 1987. Two women have now suggested that Donald Trump’s bone spur diagnosis was given as a favor to his father

Larry Braunstein rented his office in the Queens neighborhood of Jamaica from Donald Trump’s father.

The doctor’s daughters said that he was able to remain there for years without a rent increase.

The daughters suggested that the bone spur diagnosis got their father favorable treatment from Fred Trump, and that the podiatrist was able to quickly get the landlord to resolve any issues with a phone call.

‘What he got was access to Fred Trump,’ Elysa Braunstein said. ‘If there was anything wrong in the building, my dad would call and Trump would take care of it immediately. That was the small favor that he got.’

The daughters also suggested that another podiatrist, family friend Dr. Manny Weinstein, had some involvement in the affair, though exactly what is not clear. It is possible Weinstein had some connection to the draft board.

Weinstein lived in two Brooklyn apartments owned by Fred Trump, and moved into the first the year that Donald Trump received his exemption, the Times reported. Weinstein died in 1995.

Donald Trump had received four education deferments from the draft when, in the fall of 1968, the bone spur diagnosis made him suddenly medically ineligible. 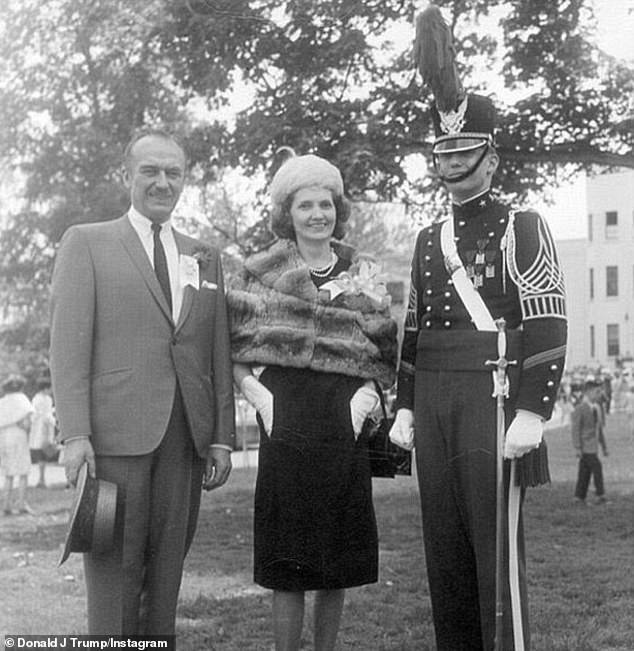 Multiple doctors would have been involved in Donald Trump’s classification as 1-Y, the now-defunct category for medical deferment that was later merged into 4-F.

Often, a civilian specialist working with the exam station might be asked to review a case and make a recommendation.

The local draft board would then finalize a man’s classification.

Larry Braunstein’s daughters said that he was initially proud of being able to do a favor for someone famous.

But they said that over the years, as Trump became a fixture in the gossip pages of New York’s tabloids, their father grew to regret the decision.

They could not offer any documentation to back up their claim, but said the story was told often within their family.

‘It was family lore,’ said Elysa Braunstein. ‘It was something we would always discuss.’