One of Australia’s most high-profile criminal lawyers, who toured Iraq and East Timor as a soldier before gaining his law degree, has died suddenly.

It’s understood the ADF veteran in his early 40s was founded by his friend, barrister David Funch, the Courier-Mail reported.

A partner at law firm Howden Saggers, Mr Garratt had made a name as a highly competent and effective criminal lawyer after his military career finished. 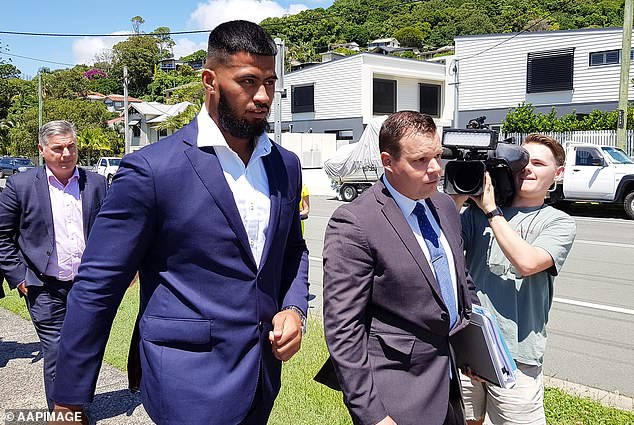 ‘Howden Saggers Lawyers are today mourning the tragic and unexpected loss of its director, Dave Garratt,’ his firm posted online on Friday.

‘Dave’s life was one of service, both to Australia and justice. This will forever be how we remember him. Dave passed unexpectedly at home last night.

‘Our valued clients will remain our priority and we will be working with those directly impacted over the coming days to make alternative arrangements.’

Mr Garratt had entered the army as a 17-year-old after leaving school in year nine.

In an interview with the Gold Coast Bulletin in 2019 he recalled how he had struggled to adjust once he left the forces and was unable to find a job for two years.

‘I applied for so many jobs. I got out of the Army thinking I was God’s gift to any employer because of the skills I had from the Army,’ he said.

‘It just wasn’t the case … I couldn’t get a job washing cars.

‘You are trained as a warrior and when you get out you become a victim.’ 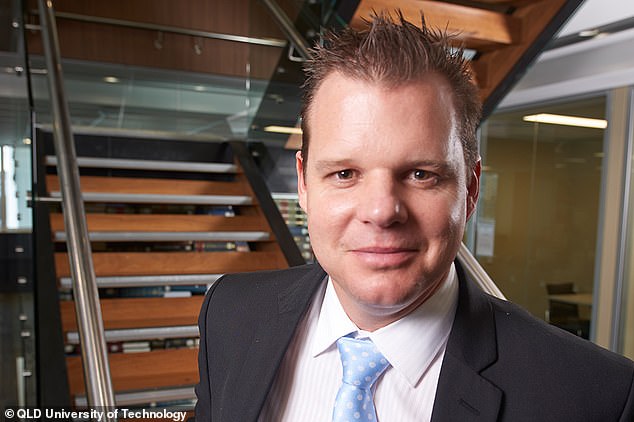 It’s understood the body of the ADF veteran was founded at his home by his friend, barrister David Funch 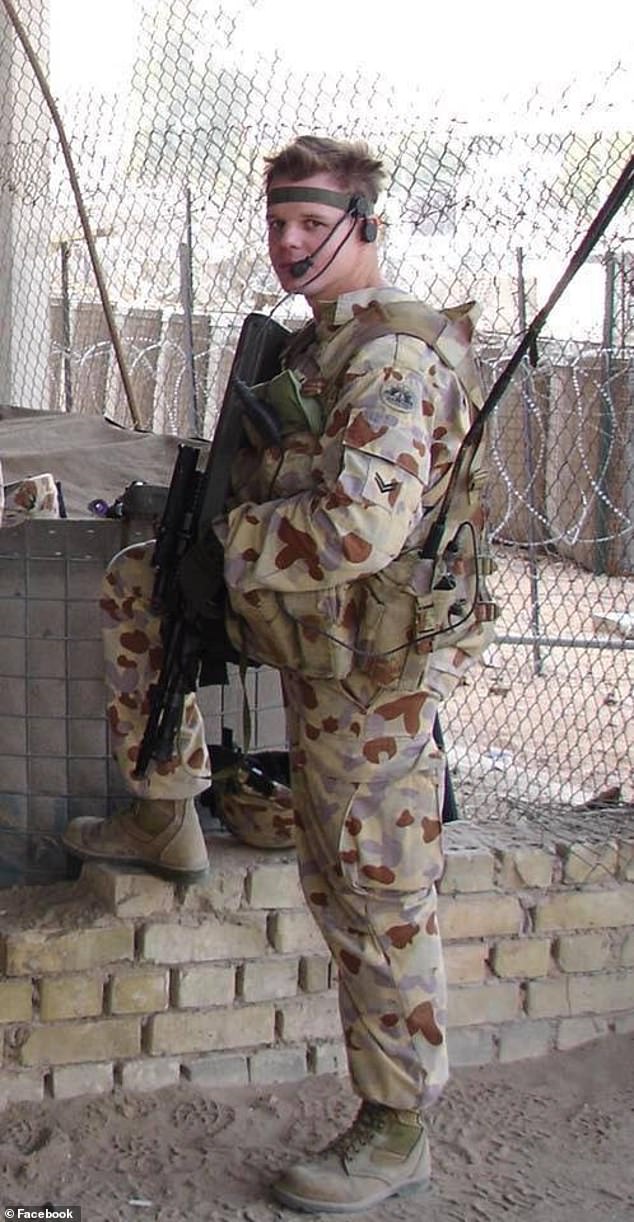 Mr Garratt’s interest in the law was first sparked by a shooting incident involving fellow Australian soldiers while serving in Iraq (pictured, Mr Garratt during his time in the ADF)

Mr Garratt recalled how, while serving in Baghdad in 2005, he and his team were the target of suicide bombers at the Australian embassy.

In one particular incident, Mr Garratt said as team leader he made the decision to kill a driver who approached the embassy with fuel drums in his car.

He also said his interest in the law was first inspired by an incident in which Australian soldiers were ‘hung out to dry’ after shooting and seriously injuring Iraqi locals during a night patrol.

The soldiers were later cleared of wrongdoing by the army’s hierarchy. 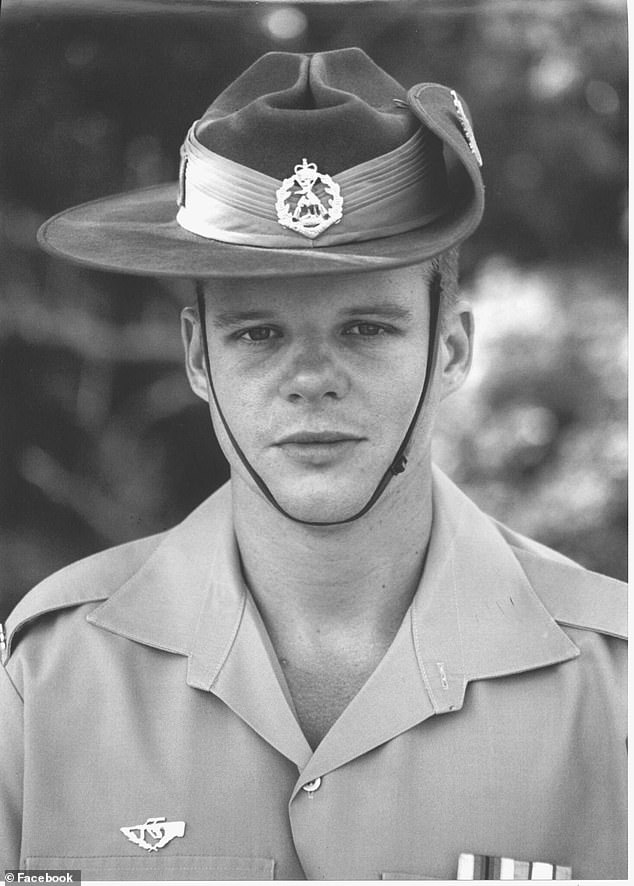 ‘The simple fact that these guys that were mates of mine were presumed to be guilty.

‘There was no presumption of innocence and they were ostracised.

‘They still feel that they were sort of harshly treated without a fair trial.

‘I think that first made my ears pop up and I might be interested in something law.’

During his legal career, Mr Garratt has frequently represented ex-servicemen and woman in legal actions.

Tributes to Mr Garratt have praised his service both to country and the law.

‘I served with Dave in 1RAR. Great bloke. RIP brother,’ another vet posted.

‘I am totally gutted. Dave was a fantastic lawyer, a true professional, but most of all he was a man of honour and an all-round top bloke,’ another friend wrote.