And on Monday, the 47-year-old funnyman revealed he was also anonymously involved in this years season’s finale, which aired over the weekend.

On Monday, Dave revealed on his radio show Hughesy and Kate that he was listed as a potential buyer for Jess Eva and Norm Hogan’s penthouse.

Back again! Dave Hughes has revealed the surprising way he was involved in The Block 2018 finale… after spending over $3million on last year’s winning home. Pictured in November 2016 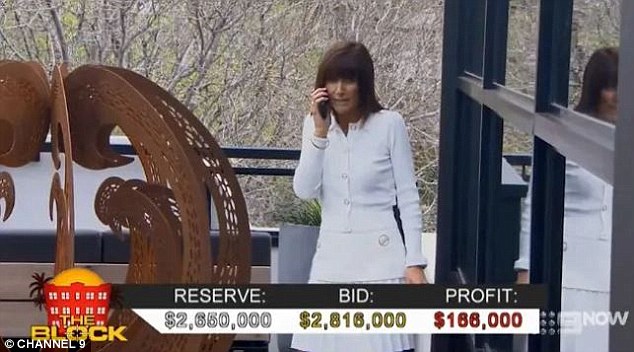 Mystery solved! During Sunday’s finale, buyer’s advocate Nicole was seen stepping outside to make a phone call during the auction for Jess and Norm’s penthouse. Dave revealed on his radio show on Monday that he was the mystery man on the other end of the line

He was even called by buyer’s advocate Nicole during the auction to see if he wanted to make an offer on the renovated apartment.

‘Nicole rang me. I got a phone call. Random!’ Hughesy said, revealing for the first time that he was the mystery man Nicole spoke to during the show.

His co-host Kate Langbroek sounded surprised, replying: ‘You weren’t interested in the auction, you’d made it quite clear.’ 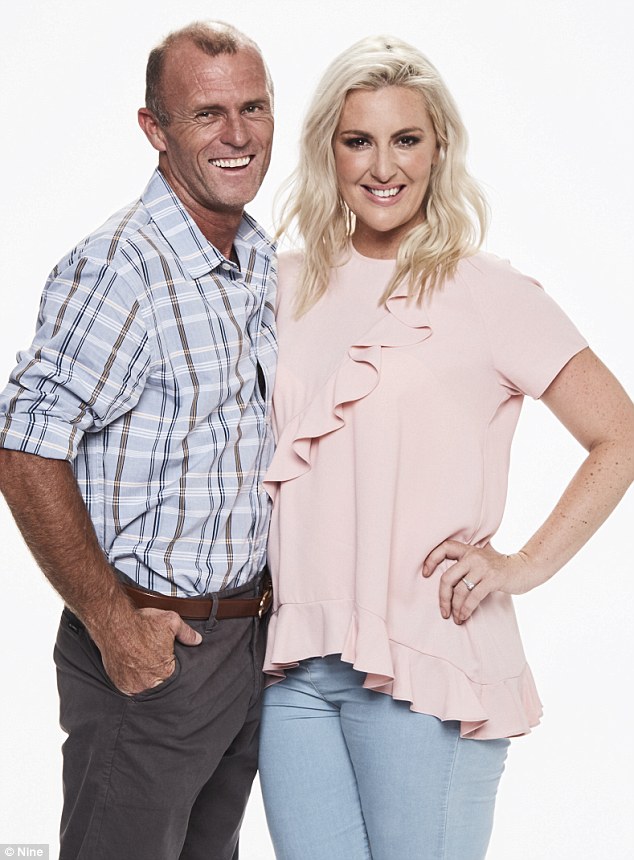 TV favourites! Hughesy was listed as a potential buyer for Norm and Jess’s luxury penthouse, but didn’t end up purchasing the apartment. Pictured: Norm and Jess 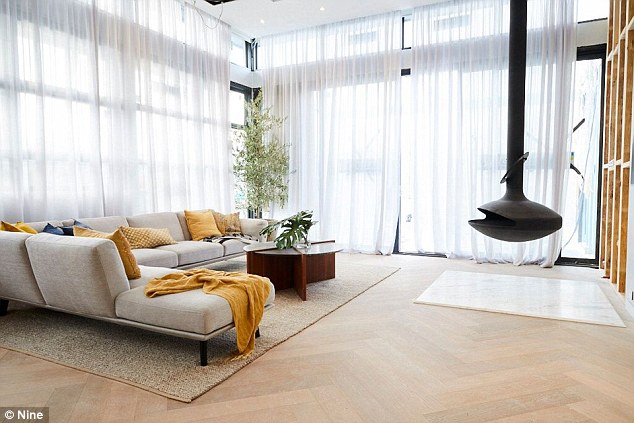 This could have been Dave’s! Norm and Jess’ stunning penthouse at the old Gatwick Hotel in St Kilda, Melbourne eventually sold to another buyer for $2.85million

Dave then revealed he had previously been asked whether he’d like to be listed as a potential buyer. He agreed without putting any serious thought into it.

No doubt he was one of the first prospective buyers that came to mind for real estate agents, given that he bought The Block’s winning property last season.

He splashed out $3.06million on the inner-city Melbourne home that Josh Barker and Elyse Knowles had renovated on the program. 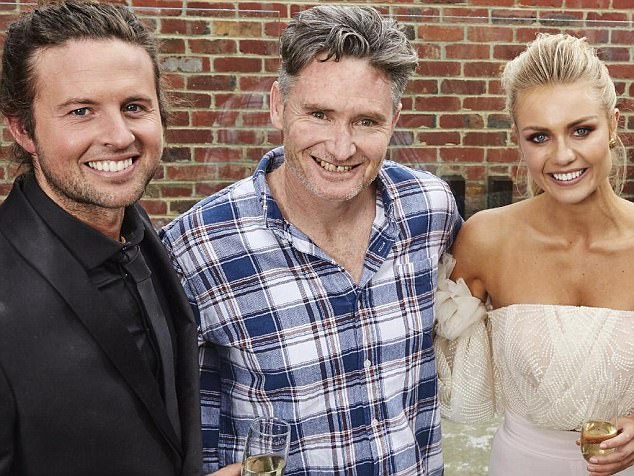 Remember when? Dave splashed out $3.06million on the inner-city Melbourne home that Josh Barker (left) and Elyse Knowles (right) had renovated on The Block 2017 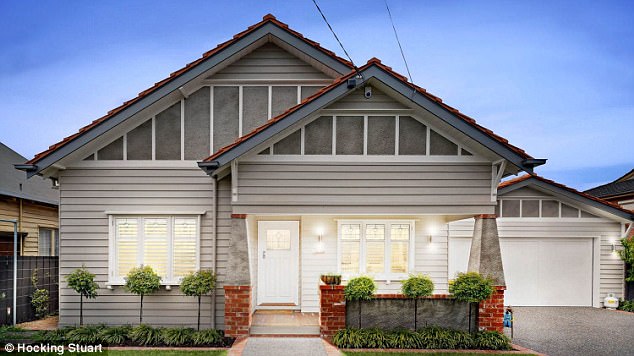 $3 million pad! At the time, many fans believed that Dave had paid too much for the home in Elsternwick (exterior pictured) as he spent $447,00 over the reserve price

At the time, many fans believed that Dave had paid too much for the home, as he spent $447,00 over the reserve price.

Earlier this year, Dave claimed he had no regrets about his expensive purchase.

‘I don’t believe I paid too much, I believe in the long run I will have made a good decision,’ he said. 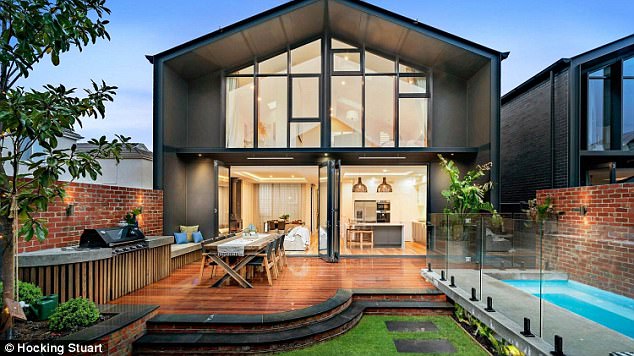 Rented out: Dave currently leases the home for a reported sum of $2,500 a week