By Liz Hull For Daily Mail

He most recently brought singing Sumatran rhinos, fighting elephant bull seals and golden snub-nosed monkeys into our living rooms for the first time.

But yesterday the BBC announced that Sir David Attenborough will be turning his attentions from the animal kingdom to the world of plants for his latest series.

Sir David Attenborough is to return to our screens with a new documentary titled The Green Planet which will show viewers the hidden life of plants. It will capture the minute detail which is impossible to see with the human eye

The Green Planet will document previously unseen and remarkable plant behaviour across the globe.

Highlights will include seeds that can outlive civilisations, the ‘largest living things that have ever existed’, trees that care for each other and plants that breed so fast they could cover the planet in a matter of months. The Daily Mail is encouraging readers to celebrate the natural world by planting a tree for our Be A Tree Angel Campaign. So far our bid to make Britain greener has led to more than 30,000 trees being pledged. 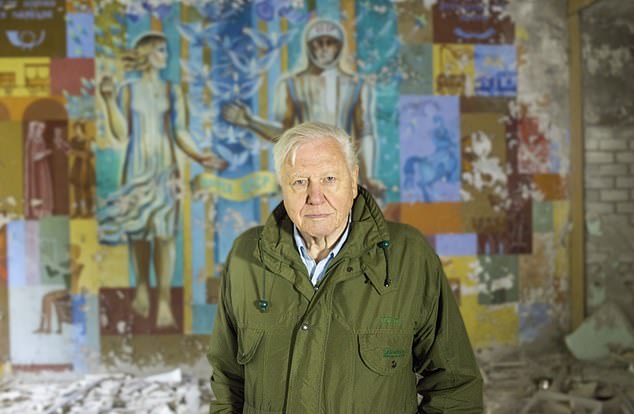 Sir David said the documentary is a ‘wonderful opportunity to explore a neglected yet truly remarkable part of the natural world’. He will team up with the Natural History Unit to ‘reveal new and surprising wonders’

Sir David, 93, will travel to the United States, Costa Rica, northern Europe and Croatia to film the five-part series, which is likely to air in 2021.

Created by BBC Studios’ Natural History Unit, it will show viewers the hidden life of plants – much of which is impossible to see with the human eye – thanks to images captured via technological advances in robotics, moving time-lapse and super-sensitive thermal cameras.

A BBC spokesman said Sir David will discover that plants are as ‘aggressive, competitive and dramatic as animals, locked in desperate battles for food, for light, to reproduce and to scatter their young… They are social – they communicate with each other, they care for their young, they help their weak and injured’.

Sir David said: ‘This is a wonderful opportunity to explore a neglected yet truly remarkable part of the natural world. The innovative approach of the Natural History Unit and ground-breaking technology will reveal new and surprising wonders.’ 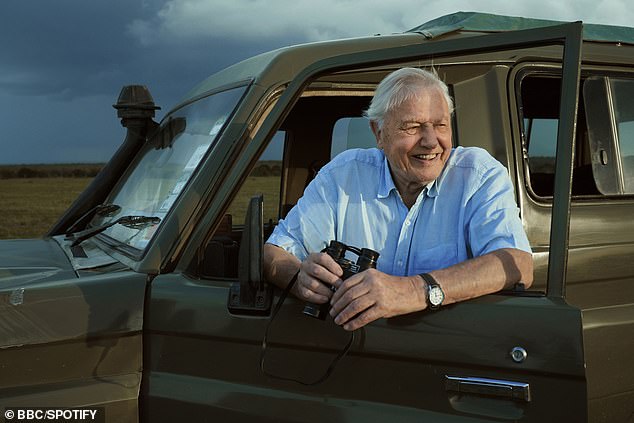 His series Seven Planets examined wildlife and iconic landscapes across seven continents and now he is back for a new docu-series where he will travel to the United States, Costa Rica, northern Europe and Croatia to film the five-part series. It is likely to air in 2021 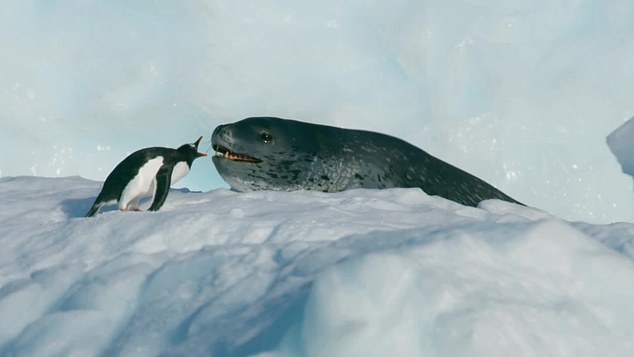 Sir David took viewers to Antarctica  where they met a Weddell seal grinding back the ice with their teeth and facing a stand-off with penguin, in Seven Planets