David Beckham, 46, praises daughter Harper, 10, as he pays tribute to the strong females he admires on International Day Of The Girl

David Beckham paid tribute to daughter Harper and other women he admires on Monday in a bid to raise awareness of gender inequality faced by girls around the world.

The former footballer, 46, took to Instagram to share a picture of himself with 10-year-old Harper, writing: ‘Today on #DayOfTheGirl, I’m celebrating all girls around the world who are breaking down barriers and working hard to make a positive change.

‘These girls make me so excited about the future ahead, and the inspiration my daughter Harper Seven has, because of their determination.’

Girl power: David Beckham, 46, paid tribute to daughter Harper, 10, and other women he admires on Monday in a bid to raise awareness of gender inequality faced by girls

David could be seen proudly posing alongside Harper in a picture taken from the family album.

The sports star could be seen smiling as he wore a white shirt while Harper wore a cute floral patterned dress.

The father-daughter duo could also be seen posing with the England woman’s national football team. 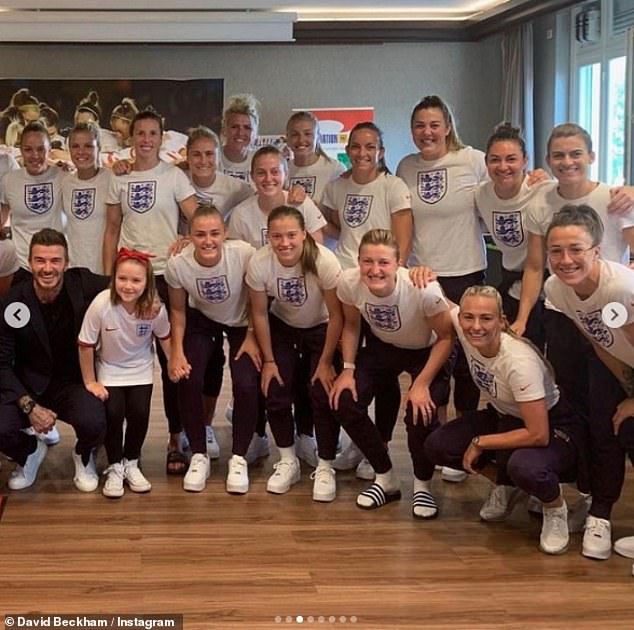 Inter Miami CF co-owner David also took to Instagram on Sunday to share a picture of his Harper in her Judo kit after she won a silver medal in a Judo competition. 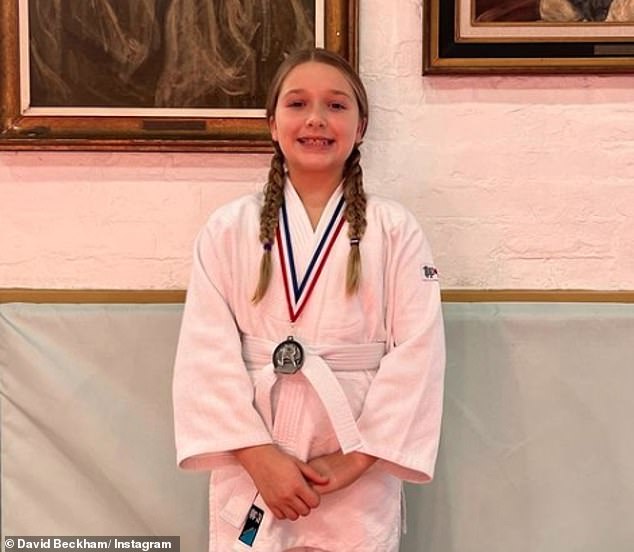 Sport talent: Harper made her father proud this weekend after winning a silver medal in a Judo competition

Harper could be seen grinning from ear-to-ear in the picture as she stood against a wall with some art hanging in the background.

Her hair was tied into plaits and her glistening silver medal could be seen hanging around her neck. 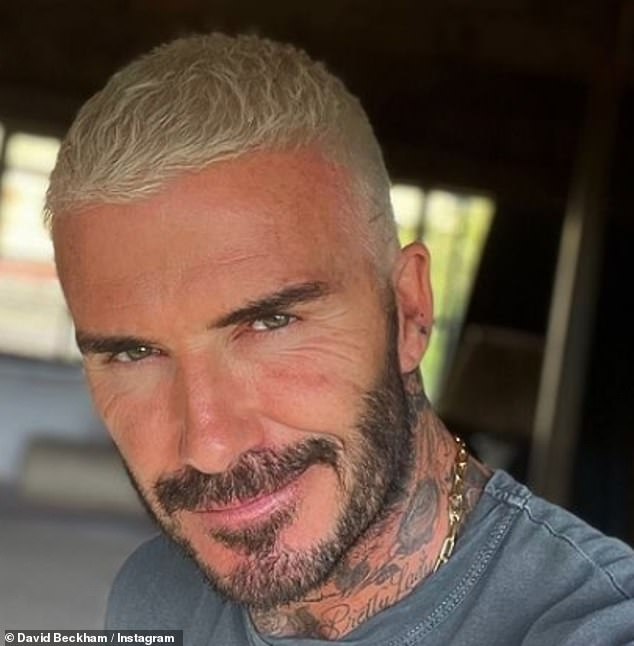