David Cameron threw five teenage girls out of his £2million holiday home after his daughter hosted a wild party.

The former Prime Minister, 52, had allowed 15-year-old Nancy to invite school friends to the family’s property in Cornwall.

But he and wife Samantha were forced to eject the youngsters when the party ran on until the early hours and boys were invited over without their permission. 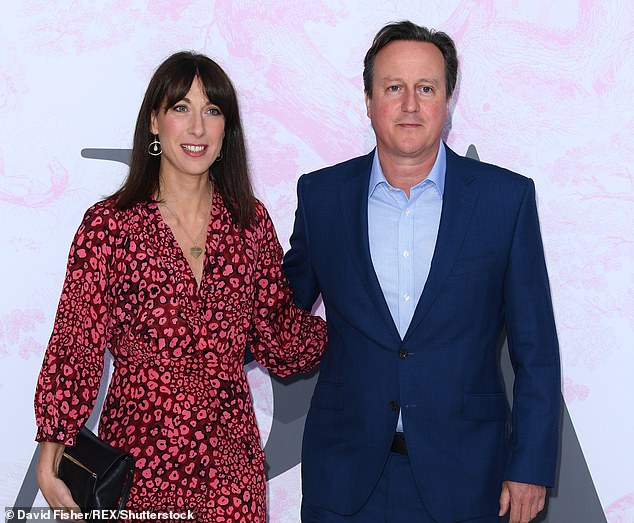 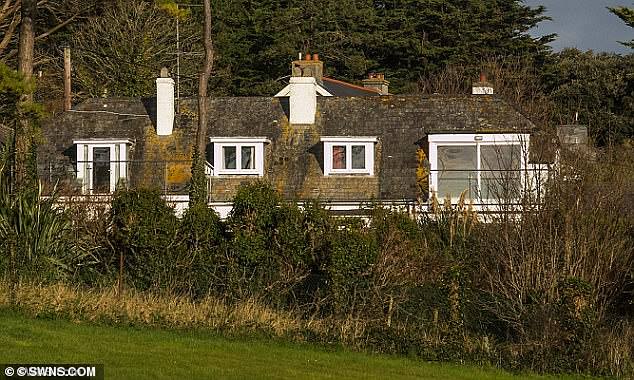 Father-of-three Mr Cameron is believed to have rang the girls’ parents and drove them to Bodmin Parkway station for a train back home to London.

A source told The Sun: ‘David had trusted them all to behave. But on the first night the girls were cackling away until 3am.

‘And then on the following night he caught them sneaking out and about. On the third, he said he woke up to find a bunch of adolescent boys lounging around, with no apparent explanation as to why they were there.

‘While Nancy is adamant they weren’t drinking, David was joking to locals that he’s sure they were p***ed as newts.

‘He rang up the girls’ parents, and told them the holiday was over. They all got the train back to the capital later that day.’

The former PM is said to have taken it ‘in pretty good humour’.

In 2012, Mr Cameron mistakenly left Nancy in a pub by herself when she was aged just eight.

Cameron – who was PM at the time- had been enjoying Sunday drinks with his family near Chequers.

He only realised his eldest daughter was missing when he arrived back at his official country residence. 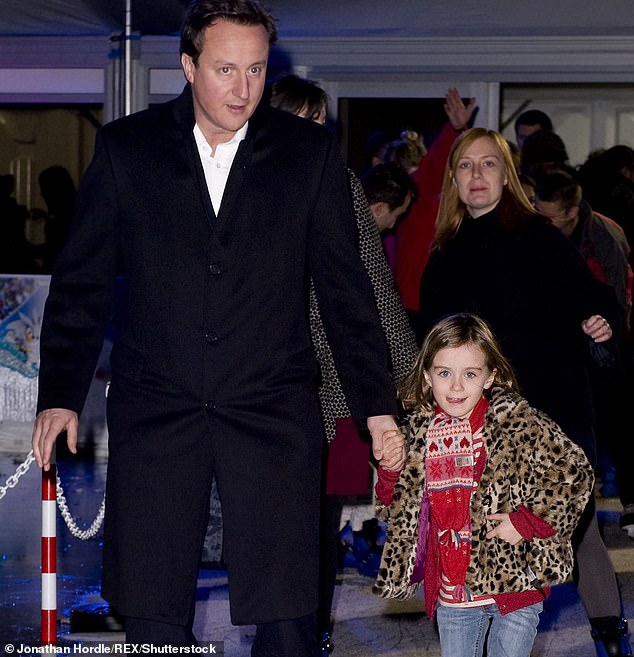 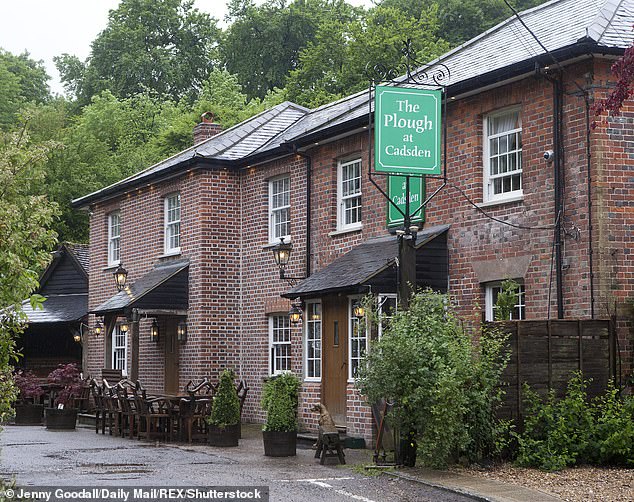 In 2012, Mr Cameron mistakenly left Nancy in the at the Plough Inn pub, in Cadsden, Buckinghamshire, by herself when she was aged just eight

The Camerons had been drinking at the Plough Inn, in Cadsden, Buckinghamshire, with their three children and two other families.

As they went to leave, Nancy went off to the toilet without telling them. The Prime Minister was driven back to Chequers, which is two miles from the pub, with protection officers in one car, while Mrs Cameron drove their other children in another.

Mr Cameron presumed that Nancy was in the car with his wife, while she thought that their daughter had jumped in with the Prime Minister.

When Mr Cameron arrived back at the pub he found his daughter happily helping the pub staff. It is understood she had been left by herself for 15 minutes.