REVEALED: Dean Henderson has six games to stake his claim as Manchester United’s No 1, with David de Gea allowed home to Spain to be with pop star wife Edurne who is expecting their first child

Dean Henderson has been given six games to stake his claim as Manchester United’s first-choice goalkeeper while David de Gea is absent on personal leave.

Sportsmail understands that De Gea has returned to Spain to be with his pop star partner Edurne who is expecting their first child.

De Gea is believed to be happy to continue playing for United, but manager Ole Gunnar Solskjaer has decided that it would be better if the 30-year-old stayed with his family until after the international break later this month. 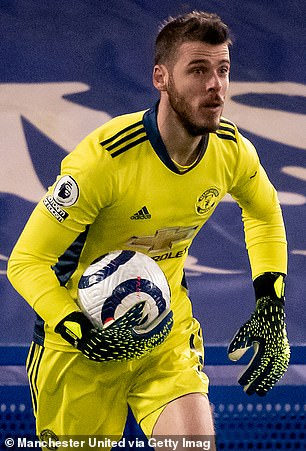 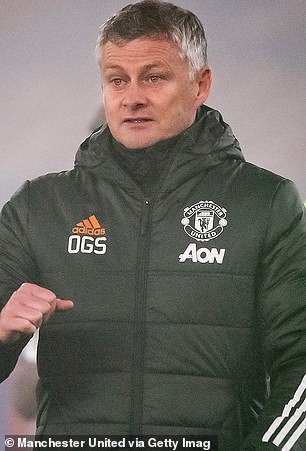 David de Gea (left) is out of action as he’s flown back to Spain and Ole Gunnar Solskjaer (right) will entrust Henderson for the next few games, starting with the Manchester derby 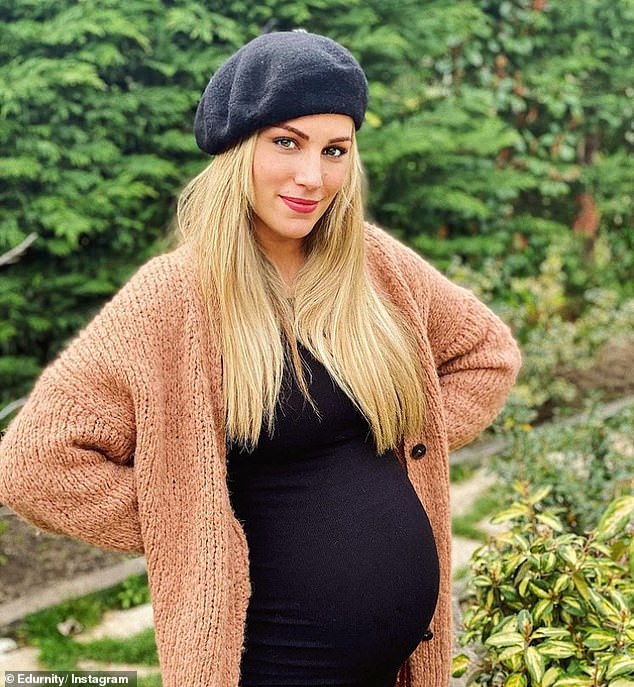 De Gea has returned to be with his pop star partner Edurne Garcia Almagro for the birth of their first child – the performer represented Spain in the Eurovision song contest in 2015, has released seven studio albums and appeared on her country’s version of Strictly Come Dancing

The move will give Henderson a clear run at the No 1 jersey and signals a dramatic twist in his bid to unseat De Gea.

The 23-year-old has made no secret of his desire to be first-choice keeper for United and England since returning to Old Trafford in October after two years on loan at Sheffield United.

Henderson replaced De Gea for Wednesday night’s draw at Crystal Palace and will stay in goal for the Premier League games against Manchester City and West Ham, the Europa League double header with AC Milan and the FA Cup quarter-final at Leicester. 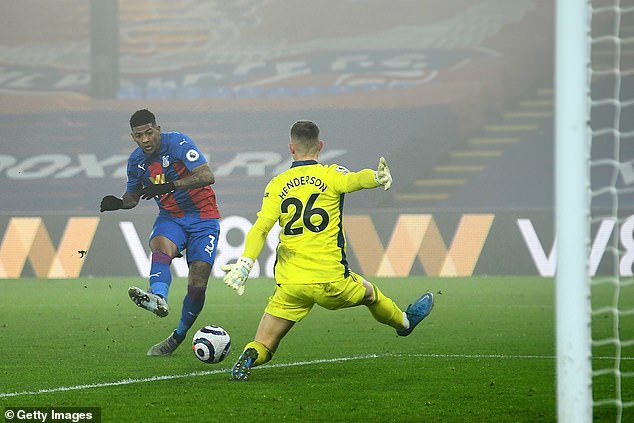 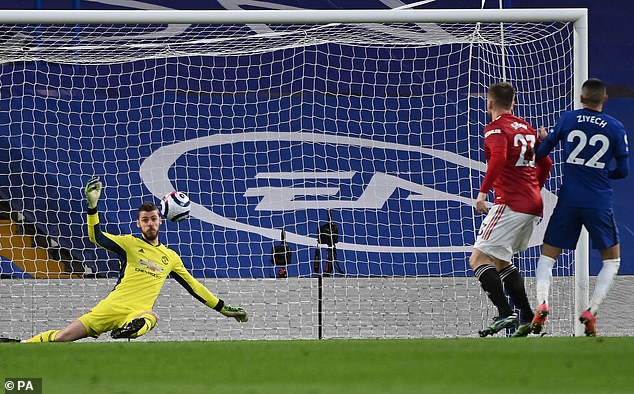 De Gea won man of the match in a fan vote in his last outing, saving from Hakim Ziyech 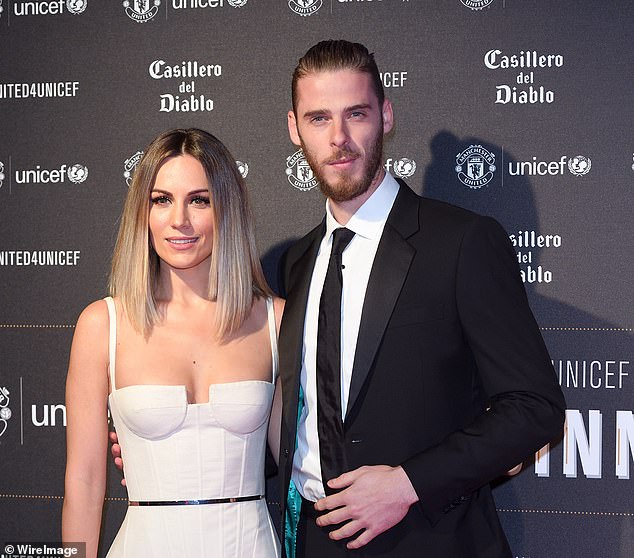 If he performs well, it will be difficult for Solskjaer to bring De Gea straight back in after keeping faith with the Spaniard during several sticky spells since he took over as United manager in December 2018.

Henderson has kept eight clean sheets in his 13 appearances for United, but seen De Gea retain his status as United’s No 1.

The issue has become an increasingly awkward one for Solskjaer with Henderson concerned over his lack of first-team opportunities and the effect it might have on his England prospects ahead of Euro 2020.

He produced an excellent late save one-on-one from Patrick van Aanholt to earn United a point at Palace after Solskjaer revealed that De Gea would miss the game.

‘Dean is ready if he’s called upon, you saw that. He kept his concentration.’ 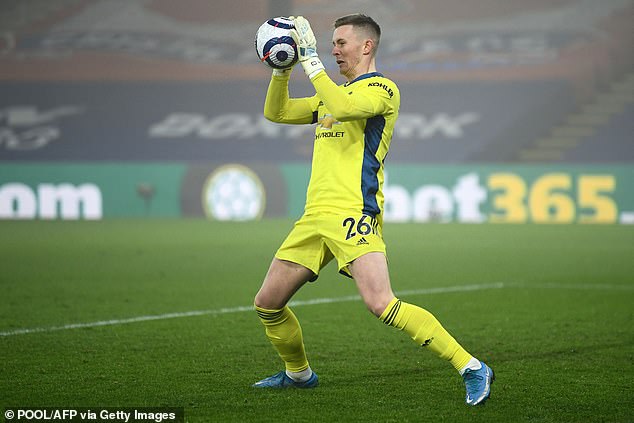