David Gauke (pictured in Parliament today) had suggested that he would mount a legal challenge against the Parole Board decision to release the rapist, but later U-turned

Justice Secretary David Gauke today faced calls to ‘fall on his sword’ and quit over his refusal to challenge the release black cab rapist John Worboys.

Mr Gauke had suggested that he would mount a legal challenge against the Parole Board decision to release the rapist, but later U-turned.

The serial sex attacker would have been free to walk the streets of Britain if his victims had not crowdfunded their own legal challenge and won their landmark High Court case to keep him locked up.

Today a Tory minister admitted Mr Gauke had ‘made a mess’ of the case while Conservative MPs also rounded on him and said he should consider resigning.

A Tory MP told the Telegraph he should quit over the scandal. They said: ‘He f**ked up, he could not have f**ked up more.

‘He showed no leadership at all, he allowed himself to be rolled by officials. He is fighting for his future, he has to take responsibility and consider his position.’

A Conservative minister told Mail Online: ‘We seem to have made quite a mess of this.

‘It’s a problem when you don’t push back against advice. David raised hopes he was going to step in and then backed off.

‘But David is well liked and has been a good minister. It isn’t going to finish him.’

Labour MP John Woodcock said Mr Gauke should go, telling The Sun: ‘This ruling is a massive relief and shows David Gauke’s refusal to appeal the parole board’s decision was a monumental misjudgement.

‘John Worboys would be free to walk the streets if it had been left to the government.

‘There is clearly something badly wrong in the Ministry of Justice and Mr Gauke bears responsibility for the screw-up – he should fall on his sword.’ 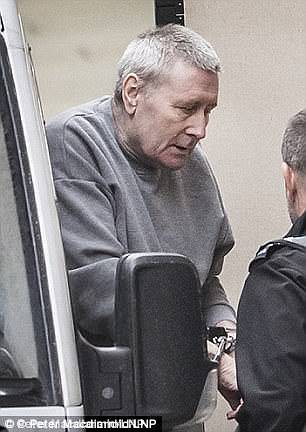 Meanwhile, bookies have slashed the odds of him being the next minister to leave the Government.

The under fire Cabinet minister  had to go to the House of Commons to explain his decision after today’s landmark ruling.

Speaking during the Commons clash, Labour’s shadow justice secretary Richard Burgon said the minister must ‘accept responsibility in the failings for the dossier presented by the Ministry of Justice’.

Clashing with the minister in the Commons today, he added: ‘Can you give more information on why he chose not to pursue his own judicial review.

‘And to be blunt, do you regret your decision to pursue a cheap headline and brief the weekend newspapers in advance before properly checking if you could pursue a judicial review?

The Labour frontbencher said that it was only down to the tireless efforts of victims that Worboys, 60, is staying behind bars.

And he called for legal aid to be given to people mounting judicial review challenges.

Mr Burgon said: ‘Personally I don’t think it’s right that victims of people like John Worboys have to crowdfund to pursue justice, because justice cannot depend on the depths of your pockets.’ 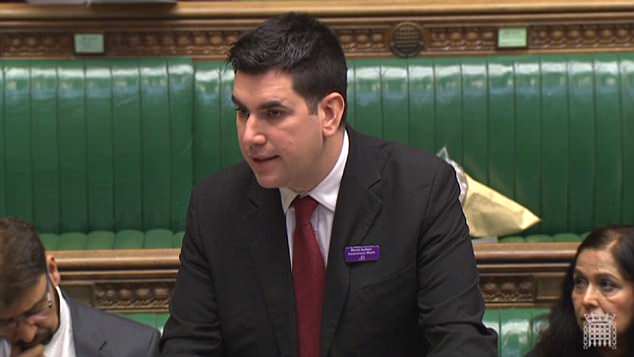 Labour’s shadow justice secretary Richard Burgon said the minister must ‘accept responsibility in the failings for the dossier presented by the Ministry of Justice’.

He added: ‘There have been widespread failings in this case from the very outset.’

Meanwhile, Ladbrokes said they slashed the odds of Mr Gauke being the next minister to leave Theresa May’s Government from 50/1 to 5/1.

But Mr Gauke defended his decision saying that he followed the legal advice and made it clear he would not stand in the way of victims bringing their own case.

He said: ‘I made no secret that I was considering a judicial review …

Why was John Worboys approved for release in the first place?

The Parole Board’s reasons for releasing John Worboys were only made public during the High Court appeal.

The parole board accepted Worboys posed a reduced risk of reoffending because:

‘The reality was that the victims were in a better position to bring a successful case than I was.

‘What is also very important is that we should ensure in the future that where the parole board reaches a conclusion that reaches certain criteria there is an ability for the parole board to be able to look again at this.’

And several Tory big-hitters backed the Justice Secretary and said it was right that he followed the legal advice.

Former justice secretary Ken Clarke came to the defence of Mr Gauke, saying that it would have been ‘scandalous’ to ignore the original legal advice not to launch a judicial review.

He said: ‘It would be absolutely scandalous if he as Justice Secretary had ignored the legal advice he got, which sounds to be perfectly sensible on the basis of the facts available to him.

‘It would be a very bad day if ministers started intervening in criminal sentencing cases in response to campaigning and did not judge them objectively according to the rule of law and the public interest.’

Worboys was due to be released from prison but judges at London’s High Court ordered the parole board to review their flawed decision to free him.

The serial sex attacker was prosecuted for attacks on 12 women but police believe he may have more than 100 victims making him perhaps the most prolific sex attacker ever. 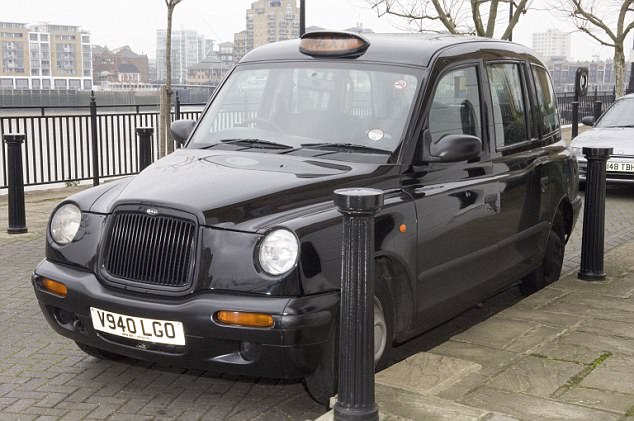 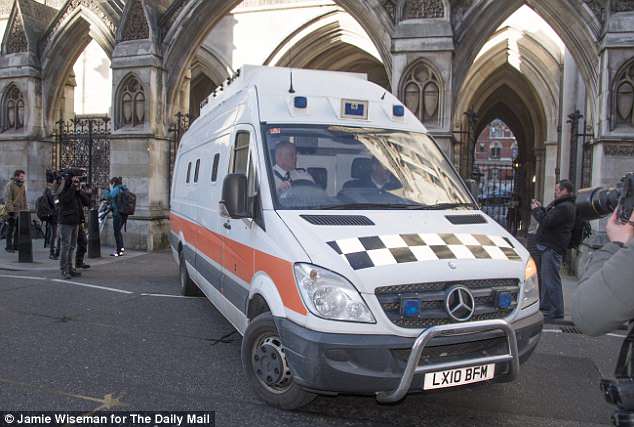 The judges found there were flaws in the decisions to release him and the chairman of the Parole Board, Professor Nick Hardwick, was forced to quit today in response to the scandal.

One of the victims said: ‘I can get on with my life again without looking over my shoulder. The constant reminders in the news have been distressing and made me want to hide.’

But there is growing anger at the Justice Secretary that the women were forced to bring the case themselves, rather than the government taking action.

Today’s ruling means the decision over whether to release Worboys will go back before a different parole panel.

A  new decision is not expected for several months, during which Worboys will remain behind bars.

In their own words: How the parole board justified freeing sex attacker

Today’s judgement reveals the reasons given by the three-person panel which recommended Worboys be released.

The panel told Worboys: ‘You evidence good insight as to your risk factors and how you can use internalised risk management skills to ensure that you do not re-offend.

‘You have learnt to be open and honest with professionals and you are assessed as being compliant and motivated to remain compliant when in the community.’

Worboys told them: ‘I’m deeply sorry about what I have done. I feel I’ve become a better person since I changed my stance and admitted my guilt.’

He added: ‘From 2011 I felt so guilty didn’t know who to speak to – I found religion – decided if I’m going to follow the Lord I’ve got to be honest and admit what I have done’.