The majority shareholder of the company that owns David Jones has said the struggling Australian retailer should shut stores and sell $1billion in property assets.

Investment management company Allan Gray bought a 20 per cent stake in the parent company of David Jones, South Africa-based Woolworths Holdings, in May.

Allan Gray portfolio manager and director Duncan Artus told the Sydney Morning Herald that the investment was a good move – but mainly for their South African operations and not the department store.

‘Woolworths paid $2.1 billion for David Jones which has turned out to be a very poor acquisition given the pressure department stores find themselves under globally and the tough Australian economy,’ Mr Artus said.

He said Woolworths Holdings strengths were its South Africa based food businesses and the Country Road brand.

The company announced on Wednesday it would be making significant changes to the presence of David Jones in Australia, including shutting some stores and selling property assets, in an effort to turn the business around.

David Jones currently has 48 stores across the country but Woolworths plans on shrinking the retailers floor spaces by 20 per cent by closing unprofitable stores and shrinking others.

They will also sell about $1billion in property assets to reduce the stores debt and concentrate efforts on flagship Melbourne and Sydney stores.

The move is in stark contrast to Woolworths’ original plan to create ‘one of the biggest retailers in the southern hemisphere’ when it bought David Jones in 2014.

However, profits for the store have been consistently dropping in recent years thanks to the rise of online shopping and international department stores entering the Australian market.

The company’s profits dropped from more than $100million in 2014 to $37million last financial year.

‘We agree with this course of action. Once the effects of the lockdowns and pandemic have subsided we will have a far clearer idea of the success of the interventions,’ Mr Artus said.

David Jones main rival Myer has also announced plans to streamline their store footprint by reducing about 120,000sq m of floor space – with lease discussion being fast-tracked during the coronavirus lockdowns. 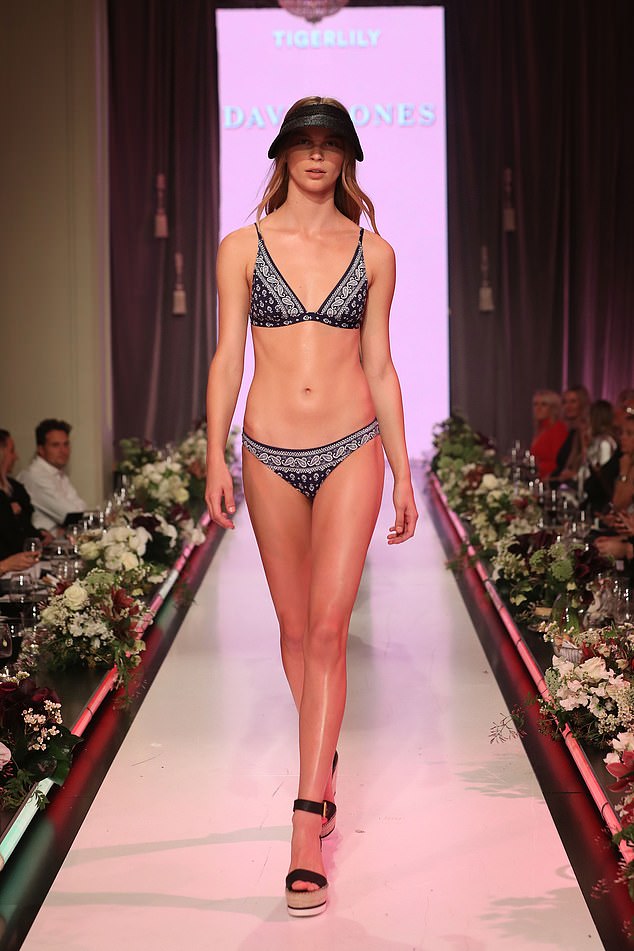