How to save $10,000 in 20 days: Finance expert David Koch reveals the THREE simple things you can do to make an extra $500 per day

Finance expert David ‘Kochie’ Koch has revealed the three simple things anyone can do to boost their bank balance by up to $10,000 in just 20 days.

Appearing on The Morning Show, the Sunrise host, from Sydney, said you can earn an extra $500 a day just by simply picking up a ‘side hustle’ or selling things around the house.

‘It’s really just focusing… It’s all about setting yourself a goal and having a process to actually make the $10,000. It’s like a 20-day financial fitness program,’ Koch said.

‘It’s about not only saving because you can only cut so much in terms of costs. It’s about selling stuff that you don’t want and also earning extra cash [on the side].’

Finance expert David ‘Kochie’ Koch (pictured) has revealed the three simple things anyone can do to boost their bank balance by up to $10,000 in just 20 days

Koch said the average Australian family has at least seven ‘big garbage bags’ of things they never use around their home.

‘So go through all of that, run your pantry down, rather than keep it choc-o-bloc, just use what’s in the pantry,’ he said.

In Channel Seven’s new program called How To Make $10k in 20 Days, Koch will challenge two ‘very different’ Australian couples to go on a ‘crash diet’.

The show, set to premier on Wednesday night, follows two families on their journey to earn money, save, and sell their way towards their target goals. 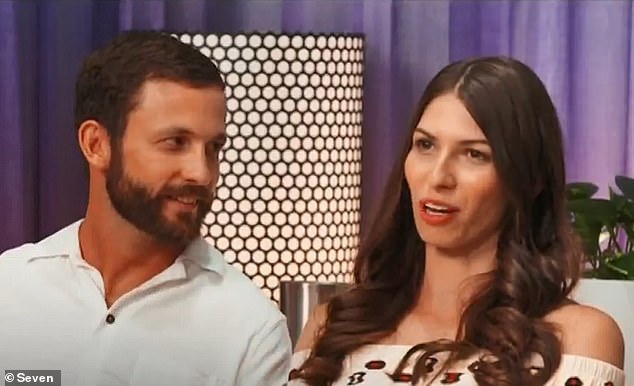 In Channel Seven’s new program called How To Make $10k in 20 Days, one couple (pictured) went on a ‘crash diet’ where they managed to save for their wedding reception 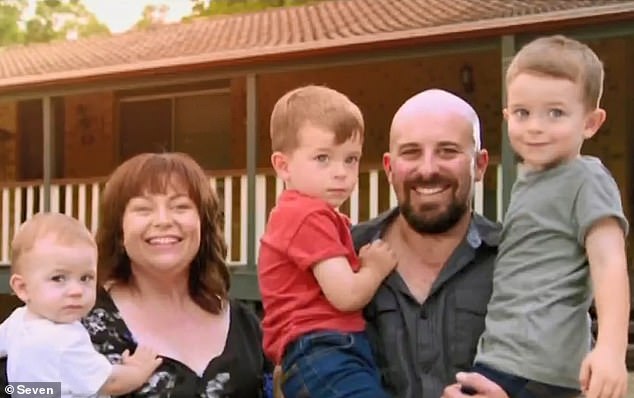 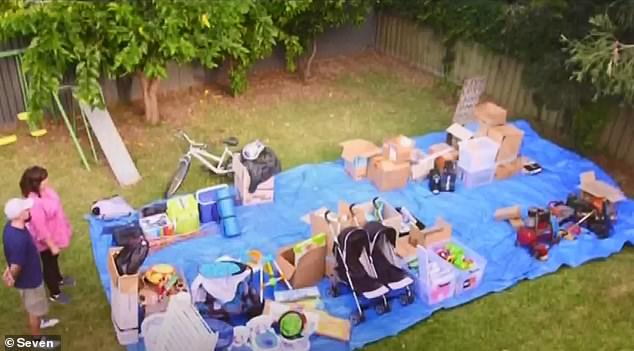 For one couple, they wanted to save money for their wedding reception.

‘So they cut out a big photo of a wedding reception out of a magazine and stuck it on the fridge,’ Koch said.

‘So every time that you think about this, you look at what’s on the fridge, and go “that’s the benefit… that’s what it’s all about”.

‘It’s the motivation because saving for saving’s sake is deadly boring.’