In recent years David Oyelowo has worked alongside some of the world’s biggest names, including Oprah Winfrey and Steven Spielberg.

But the Brit has now found himself starring alongside Australian Joel Edgerton in the new crime comedy, Gringo.

On Thursday, the 42-year-old gushed over his co-star in a new interview with The Herald-Sun, describing Joel as a man of many talents.

And when asked if there was some serious sporting competition between the Australians, Brits and South Africans on the set, David replied: ‘I can assure you none of us would know our way around a rugby ball. Well, maybe Joel – Joel’s pretty handy’.

The acclaimed actor also told The Herald Sun that the diversity of the cast gave the film an added layer, and made for interesting conversations on set. 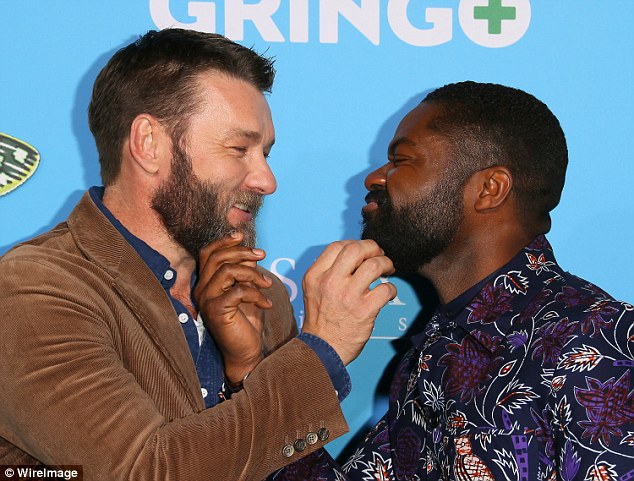 Bromance! David has gone from working with Oprah and Steven Spielberg to starring alongside Australian Joel

David told The Herald Sun: ‘Almost all of us on the film could empathise and relate to the immigrant story because the career we’ve chosen means we find ourselves living in countries that we’re not necessarily from’.

In 2014, the star earned a Golden Globe nomination for his role in the Civil Rights drama, Selma.

He has also appeared in historical dramas Lincoln, The Butler, The Help and A United Kindgom. 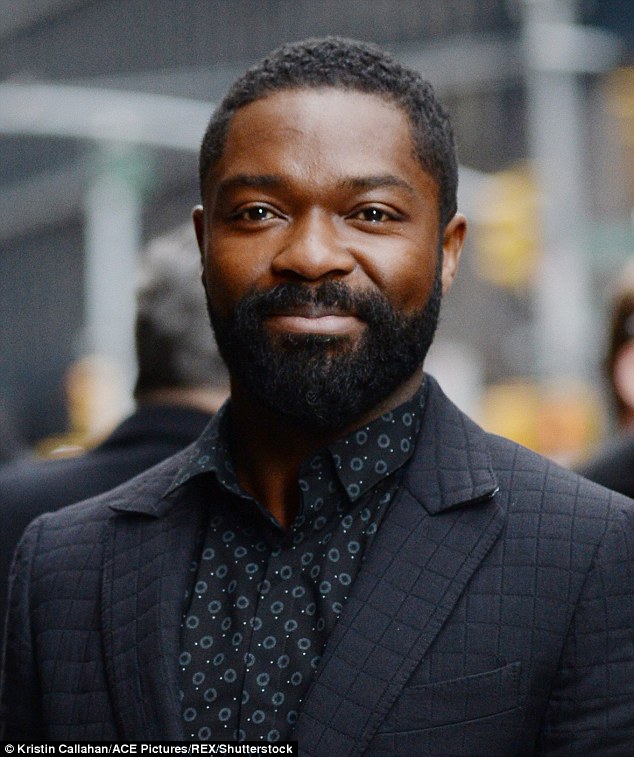 Acclaimed actor: In 2014, David earned a Golden Globe nomination for his role in the Civil Rights drama, Selma 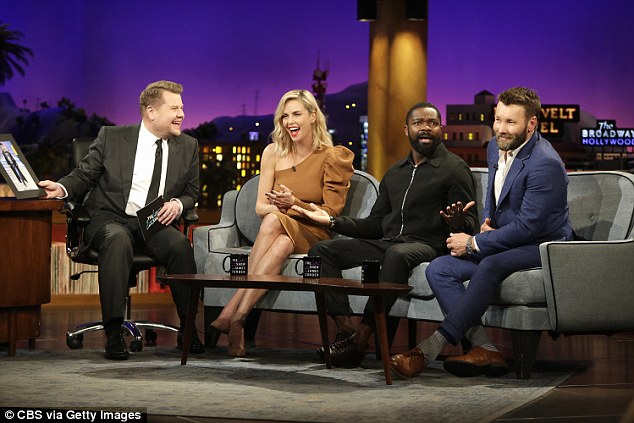 Sports competition! Charlize, David and Joel may have been locked in bitter competition over sports, considering they each hail from three different competitive countries

Gringo marks the first time that David has appeared in a comedy since 2001, and he told The Herald Sun he loved returning to the genre.

‘I’d done a run of films that had the historical, civil rights, political element to them – all of which I loved doing, but I was looking for something lighter,’ hestated.

David has been been married for the past 20 years to English actress Jessica Watson – whom he wed when he was just 22.

The pair have four children and now reside in the US, where they became naturalised citizens in 2016. 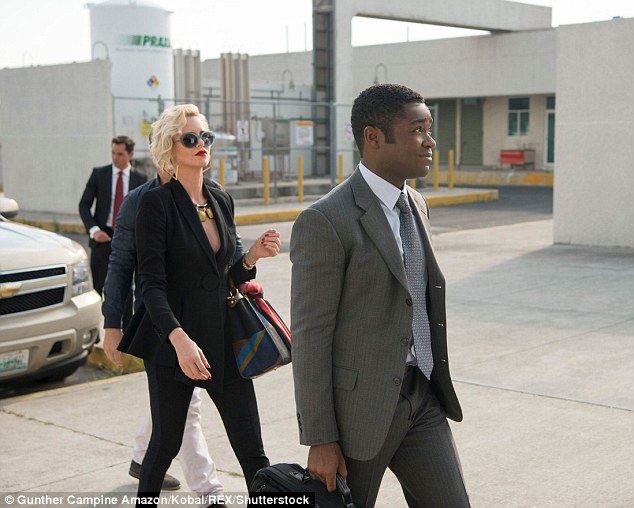 Back to comedy: David told The Herald Sun he loved returning to the genre in Gringo