A DC lawmaker found himself in embroiled in controversy over the weekend after suggesting in a video published to social media that Jewish financiers were manipulating the weather.

‘Man, it just started snowing out of nowhere this morning, man. Y’all better pay attention to this climate control, man, this climate manipulation,’ he says.

‘And D.C. keep talking about, “We a resilient city.” And that’s a model based off the Rothschilds controlling the climate to create natural disasters so they can pay for to own the cities, man. Be careful.’

The Rothschild family is a prominent Jewish dynasty descended from Mayer Amschel Rothschild, a wealthy banker who lived in Germany during the 18th century, according to The Washington Post. 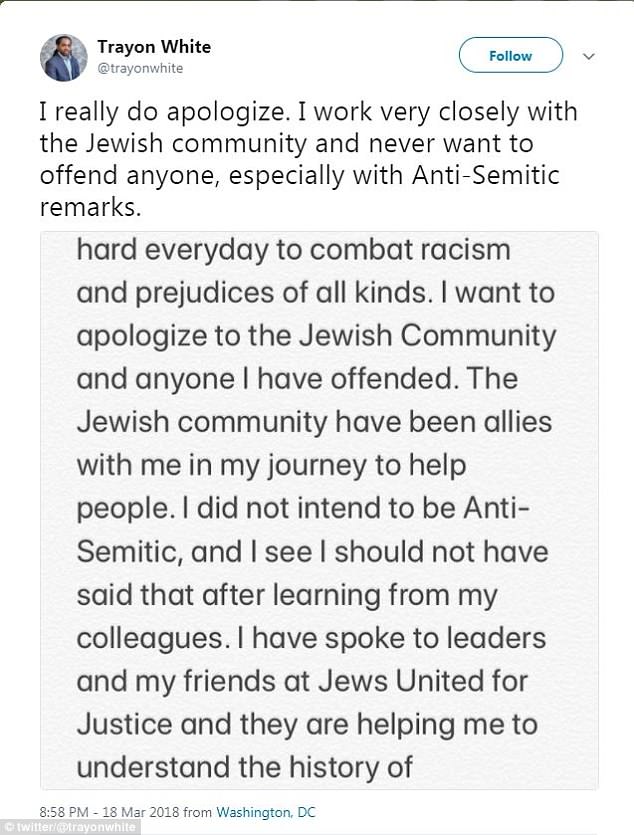 Initially, White expressed surprised that some interpreted his comments as anti-Semitic but later apologized after consulting with a Jewish advocacy group

Like many anti-Semitic conspiracy theories, the Rothschilds have been targeted as  clandestine manipulators of world events who exploit others for their own advantage.

‘This kind of anti-Semitism is unacceptable in any public official,’ Rabbi Daniel Zemel of Temple Micah in Northwest Washington said in response to the lawmaker’s remarks.

‘This so diminishes what America is about and adds to the oppressive feeling going on in the country right now,’ said Zemel.

‘We all have to be better. Public officials have to learn not to say the first ignorant thing that comes into their head,’ he added.

Initially, White expressed surprised that some interpreted his comments as anti-Semitic, telling The Post ‘The video says what it says.’

But in the wake of the controversy, the 33-year-old said that he had reached out to his ‘friends’ at Jews United for Justice who helped him ‘understand the history of comments made against Jews.’ 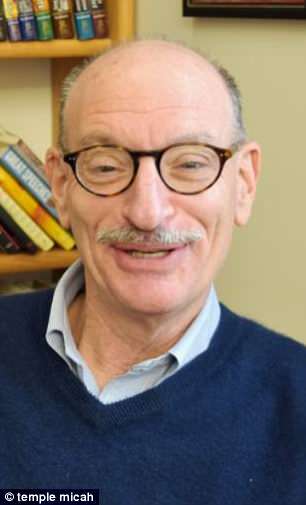 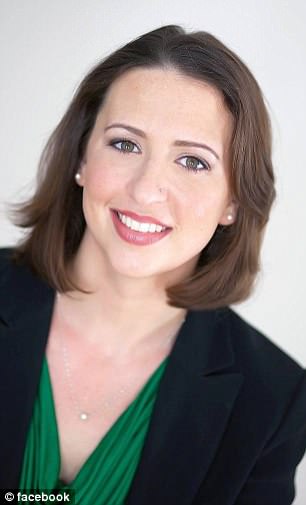 Rabbi Daniel Zemel (L) immediately condemned White for his language but  Jewish D.C. Councilwoman Brianne K. Nadeau (R) said in a statement that White was sincere in his apology

‘I work hard everyday to combat racism and prejudices of all kinds. I want to apologize to the Jewish Community and anyone I have offended,’ said White.

‘The Jewish community have been allies with me in my journey to help people. I did not intend to be anti-Semitic, and I see I should not have said that after learning from my colleagues,’ he added. 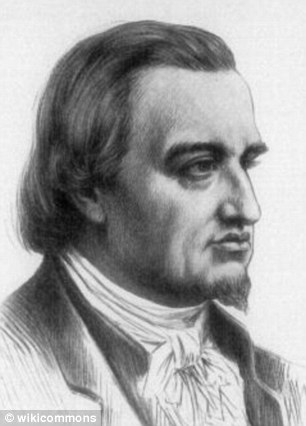 Jews United for Justice is a progressive advocacy group that endorsed White in 2016.

Jewish D.C. Councilwoman Brianne K. Nadeau (D-Ward 1) said in a statement that after speaking with White, she was convinced that he was contrite in his apology to the Jewish community.

‘It is my sincere hope that my colleague has learned from this experience, and that together we can serve the diverse people of the District of Columbia with a focus on lifting each other up, rather than tearing one another down.’

Conspiracy theorists allege that the Rothschilds, working in conjunction with the Rockefeller family, posses technology that can augment the weather.

At the heart of the allegations is the Rockefeller Foundation’s Resilient Cities program, which provides grants to cities to address environmental and economic problem.

Believers in the conspiracy claim the organization is actually part of a secret scheme to control and reduce the population of North America.