Sherie-Lea James (pictured), 15, took the cocaine and Ecstasy at a party at a flat in South Ockendon, Essex in the early hours of September 1 2016

A dealer has admitted selling Ecstasy to a teenager who beat liver cancer as a baby but died after taking a deadly cocktail of drugs.

Sherie-Lea James, 15, took the cocaine and Ecstasy at a party at a flat in South Ockendon, Essex in the early hours of September 1 2016.

She was rushed to hospital after having a heart attack, but doctors were unable to save her.

Jason Raymond, 21, has now pleaded guilty to possession with intent to supply MDMA and will be sentenced later this year.

Sherie-Lea, of Basildon, battled liver cancer as a baby after being diagnosed with a six-pound tumour at the age of just 20 months.

After a year of chemotherapy, The Billericay School pupil had the UK’s fastest-ever liver transplant in July 2002, which lasted just 45 minutes. Raymond, of South Ockendon, appearing in the dock at Basildon Crown Court last week in a white shirt and black tie, asked his defence barrister to ‘apologise to the family of Sherie-Lea for his part in this tragedy’ who were sat in the public gallery. 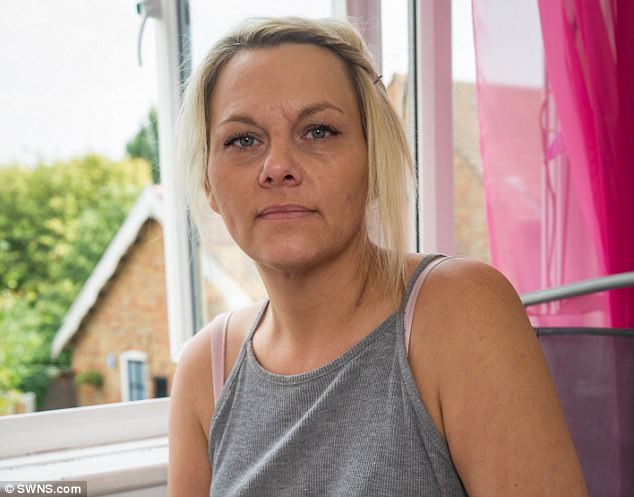 Her mother Sam (pictured), 44, told of how she only saw her for a few minutes before she said ‘love you mum’ and went to to the party

He will be sentenced later this year after Reamell Sharon

Sherie-Lea had only been home from a holiday in Cornwall for three days on the day she died.

Her mother Sam, 44, told of how she only saw her for a few minutes before she said ‘love you mum’ and went to to the party.

That was the last time she saw her daughter alive.

After an inquest into her death at Chelmsford Coroner’s Court ruled she died after suffering a cardiac arrest as a result of a fatal mix of Ecstasy and cocaine, Miss James has begged other teenagers to stay away from drugs.

She said her life ‘will never be the same’.

In the wake of the tragedy the

‘I think the whole of Basildon is in mourning. 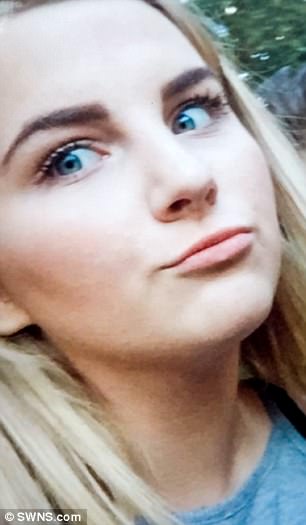 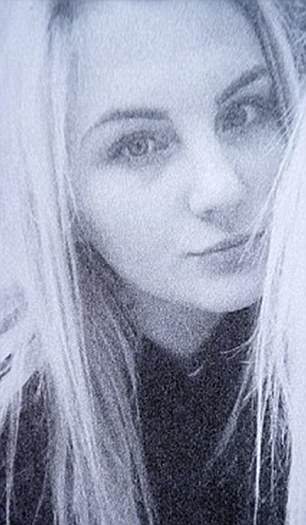 Jason Raymond, 21, has now pleaded guilty to possession with intent to supply MDMA and will be sentenced for his part in the teenager’s (pictured) death later this year

‘When she was born she had cancer, and she had a liver transported from Spain it’s a miracle she is here, and I can’t believe she would do something as stupid as that.

‘I just hope girls don’t do silly things like this, and it raises awareness.

‘When she was just 20 months she had a liver tumour that was six pounds and she had chemotherapy for a year and a bit and a full transplant.

‘It was amazing the RAF flew it over. She’s a star.

‘To go through all that and to fight every year through illnesses, I don’t know what to say. For a girl to be so lucky, it is stupid.

‘We don’t know what it is she took or to be honest to you with the past illness her heart is weak.

‘She has three brothers and they are all in bits.’

She continued: ‘I had three sons and I always wanted a girl and I got my girl and I almost lost her twice through cancer.

‘We were so close. When she was a baby I used to sleep next to her and I’d get tangled in the tubes off her cot.

‘My life will never been the same again without my beautiful girl. I just can’t see why she ended up in that situation?

‘That is the tragedy. I would rather it would have been a car crash because I wouldn’t have to go through all of this.

‘I haven’t been coping with anything since it happened. I can’t stop crying, I can’t sleep without tablets.’

At the time of her death the family were planning a dream trip away to America following Sherie-Lea’s GCSEs. 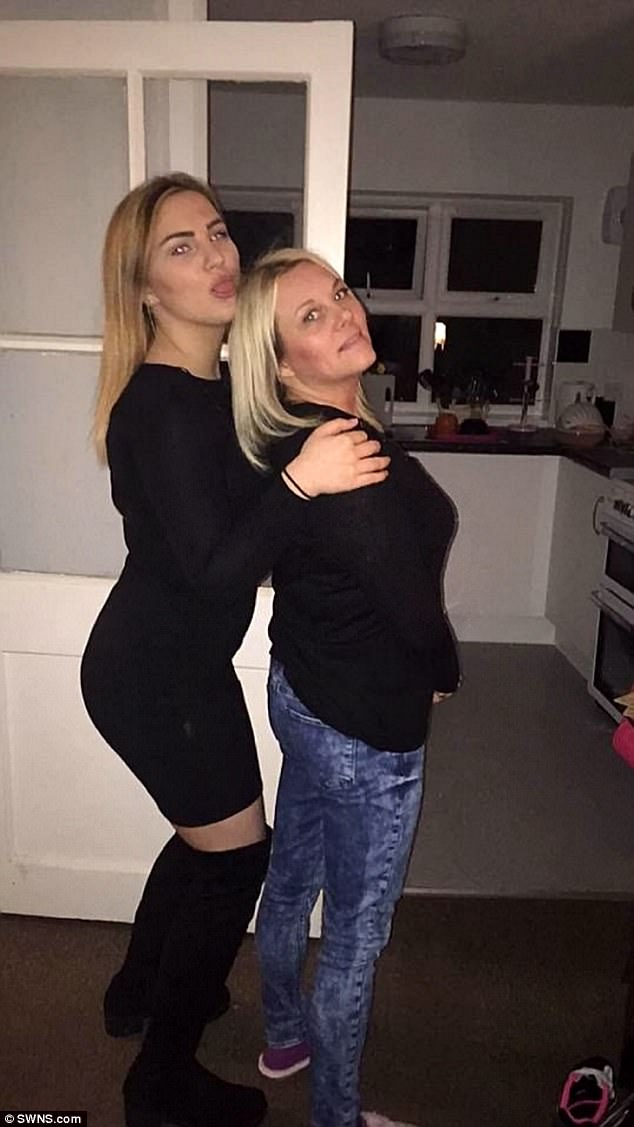 In the wake of the tragedy her carer mother (pictured with her daughter), said: ‘She was lively, amazing, beautiful and popular. ‘I think the whole of Basildon is in mourning.’