An escalating conflict between two neighbours in a Sydney street has taken a surprise twist with police arresting the operator of a residential ‘death star.’

Barber Street, Berkeley, has been home to a vicious neighbourhood spat that residents have likened to the latest Star Wars film.

Now NSW police have arrested Nathan, who is feuding with his neighbours Kayte and Steven, after he dressed up as Darth Vader and allegedly began waving an improvised light-sabre at them, 9News reported.

NSW police have arrested Nathan, who is feuding with his neighbours Kayte and Steven, after he dressed up as Darth Vader 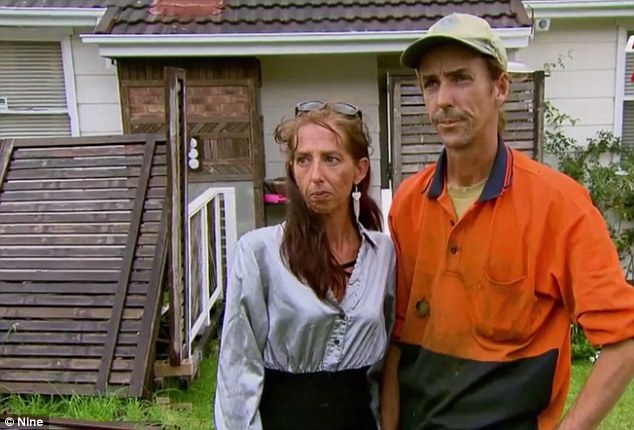 He was filmed pacing on his front porch dressed as the Star Wars super villain.

This latest development has resulted in Nathan being banned from Barber Street, with bail conditions preventing him from even going near the working class suburb.

‘I’ve been banned from the street, I can’t even step foot in Barber Street,’ Nathan said.

The arrest comes after months of escalating conflict between the two sides.

Kayte and Steven claim that Nathan set up nine mirrors on the outside of his house designed to beam the afternoon light through their living room.

Kayte and Steven eventually barricaded the front of their house to stop the beam of light coming in during the afternoon.

Nathan admitted that the mirrors, or ‘death ray’ as it’s been called, did reflect sunlight directly into the eyes of Kayte and Steven but argues that it was only for a few minutes each day. 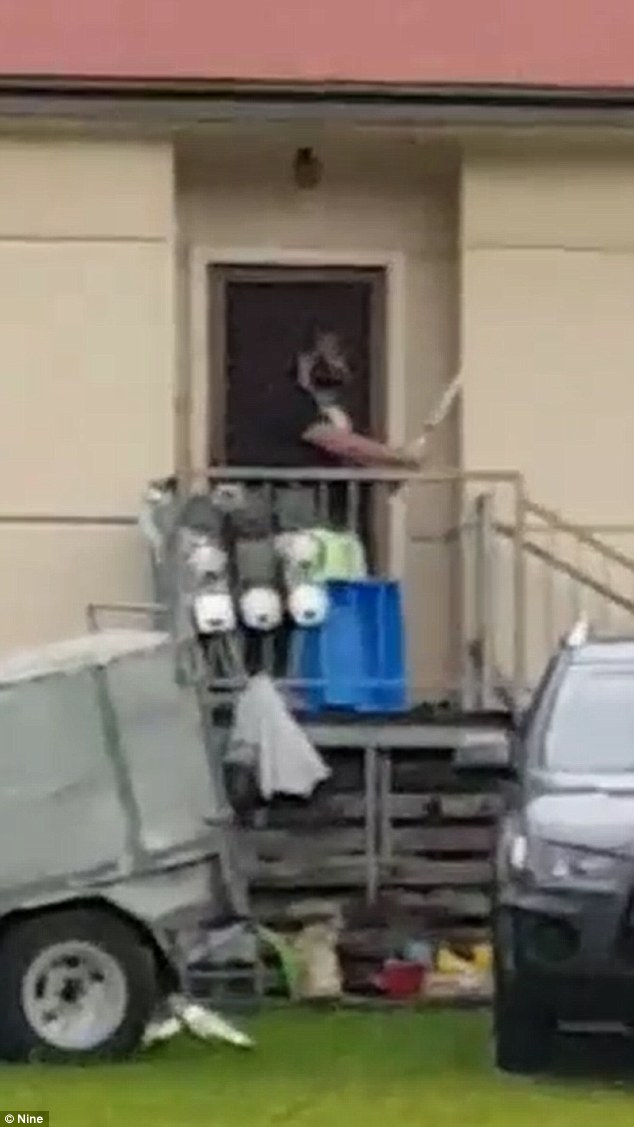 The couple also allege that Nathan has set up floodlights and cameras that are directed straight at their house.

The accusations have quickly escalated with both sides of the feud saying they have had their cars keyed.

Kayte says the effects of the mirrors allegedly set up to antagonise them are severe.

Everyday at 4.30pm she suffers from squinting and blindness and is unable to watch television without closing her slates, she says.

Nathan has been charged with breaching an AVO and was granted conditional bail to appear at Albion Local Court on Thursday, April 5, 2018.