COVID-19 deaths among hospitalized patients nearly halved after surging in the early months of the pandemic, a new study finds.

Researchers at the University of Colorado and Johns Hopkins University analyzed data from 175,000 people infected with Covid in 2020, studying their clinical outcomes.

In March and April 2020, nearly one in five patients hospitalized with COVID-19 in the U.S. died of the disease.

This decreased by almost half to 8.6 percent in September and October.

The researchers were able to use AI to predict whether a patient would be more likely to have a severe case based on demographic factors, preexisting conditions, and measurements taken on a patient’s first day at the hospital.

Such models could be useful for hospitals now filling up again as the Indian ‘Delta’ variant spreads rapidly through under-vaccinated parts of the U.S.

Researchers developed models that can predict a Covid patient’s clinical outcomes based on measurements taken the day they arrive at the hospital. Pictured: A woman talks to her husband at his bedside in a Fullerton, California hospital

As the pandemic has progressed, doctors have gotten better at treating COVID-19 patients.

This pattern may be attributed both to the experiences of healthcare workers on the frontlines and ongoing research into the best treatments for patients.

Such research is more difficult in the U.S. than in other countries, however, because patient records in the U.S. are not standardized across healthcare systems.

In the U.K., for example, all patients in the country have their health records anonymously entered into a centralized system. Researchers use this system to identify patterns and improve treatment.

To improve data availability in the U.S., researchers have put together a similar – albeit smaller – centralized system called National COVID Cohort collaborative.

The research – done by a group of scientists at the University of Colorado, Johns Hopkins University, and others – was published Tuesday in JAMA Network Open.

Each patient was categorized based on the severity of their bout with Covid, using criteria from the World Health Organization.

About 6,600 patients – 20.2 percent  of the hospitalized group – had a severe clinical outcome.

These outcomes included mechanical ventilation, death, and discharge to a hospice (indicating a terminally ill patient).

Patients hospitalized in early months of the pandemic were more likely to die than those who got sick later on.

The mortality rate for patients in this study declined from 16.4 percent in March to April, 2020 to 8.6 percent in September to October.

Other studies have found similarly steep declines. One paper published online in October reported that mortality decreased from 25.6 percent in March to just 7.6 percent in August. 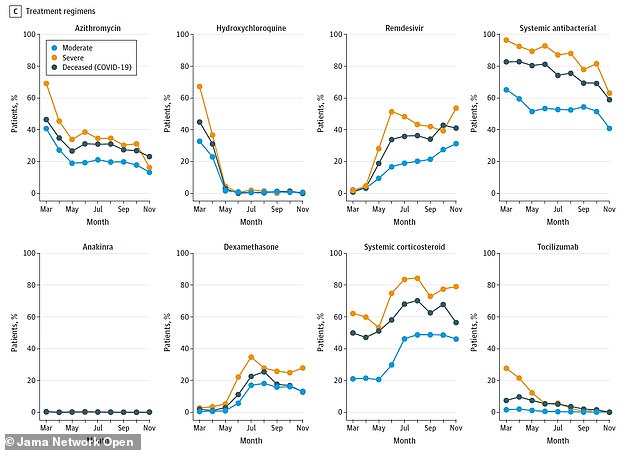 As more information became available on Covid treatments, doctors became less likely to use some drugs and more likely to use others

The researchers found that treatments used in U.S. hospitals changed over time, as more information became available on how well different options worked.

Hydroxychloroquine fell out of favor, for example, while remdesivir became more common. About 17 percent of patients in the study received remdesivir during their time in the hospital.

Doctors also became less likely to use invasive equipment such as ventilators and extracorporeal membrane oxygenation (or ECMO) – a machine providing cardiac and respiratory support – as the pandemic went on.

In analyzing patient demographics, the researchers found several factors that made patients more likely to have a severe case of Covid.

Of the 32,000 hospital patients, 41 percent had at least one preexisting condition. The most common condition was diabetes – impacting 26 percent of patients.

Black and Asian patients were also more likely to have worse clinical outcomes.

In addition, the researchers identified measurements taken early in a patient’s hospital stay that may indicate a worse outcome later on.

Those at-risk patients tended to have higher initial blood pressure, oxygen saturation, and inflammation, among other readings. 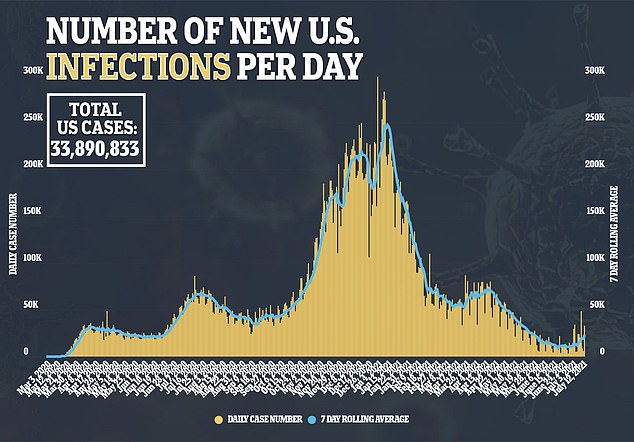 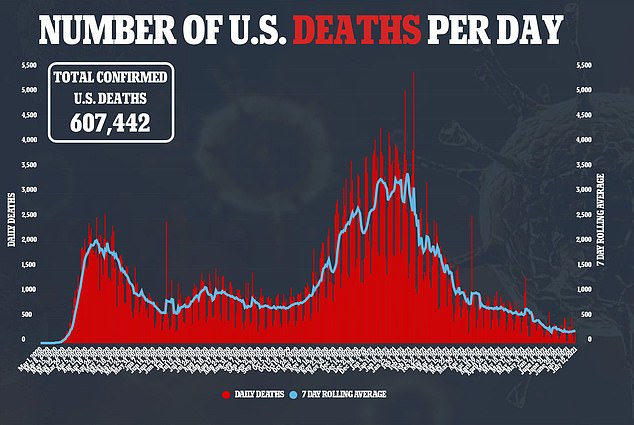 As a result, the researchers used AI to develop models – predicting a patient’s clinical outcomes from information available on their first day at the hospital.

While the researchers caution that more study is needed in this area, these models could be the basis for tools actively used in hospitals to determine which patients get priority care.

Such models could be invaluable as the Delta variant drives new outbreaks in under-vaccinated parts of the U.S. – causing some hospitals to fill up once again.

Previous research has shown that hospitals have higher mortality rates when they become overwhelmed with patients. Smarter, data-driven care could help address this issue. 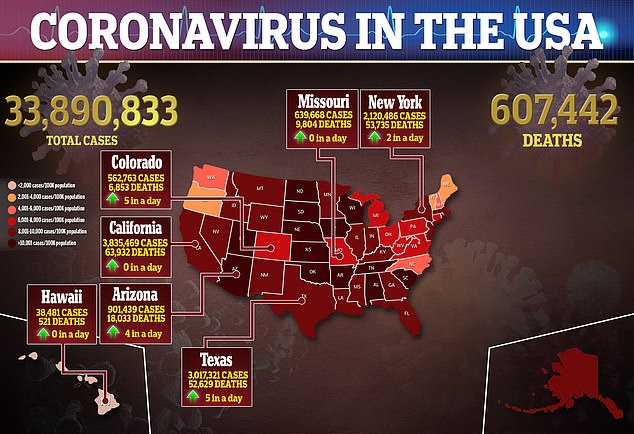