Deborah Hutton, 56, sizzles in a black and white swimsuit

She’s the Australian media personality who famously graced the cover of Cosmopolitan magazine in October 1978.

On Saturday, the 56-year-old presenter and publisher made for an eye-catching figure as she emerged from the crystal clear waters at Sydney’s Bronte Beach.

She’s going swimmingly! Deborah Hutton, 56, looked nothing short of sensational as she emerged from the water of Bronte Beach on Saturday

Looking nothing short of sensational, Deborah opted for a black swimsuit which was finished off with stylish white trim.

The design of the garment, which was cut low to reveal the beauty’s decolletage, highlighted her flawless physique.

Slicking back her blonde hair as she emerged from the water, Deborah looked incredibly youthful as she cast her famous visage towards the sun. 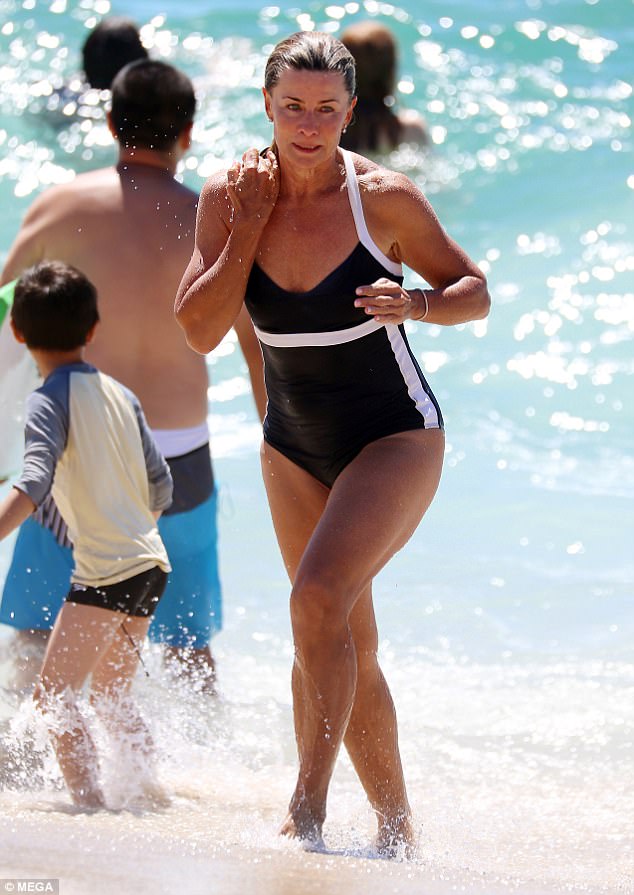 Fabulous at 56! Deborah looked incredibly youthful as she cooled off on Saturday

The stunner then made her away across the sand to dry off with her beach towel.

Deborah is famous for living and fit and healthy lifestyle.

‘I like to stick to my routine by exercising, drinking lots of water and embracing the day,’ she once told  told Body & Soul. 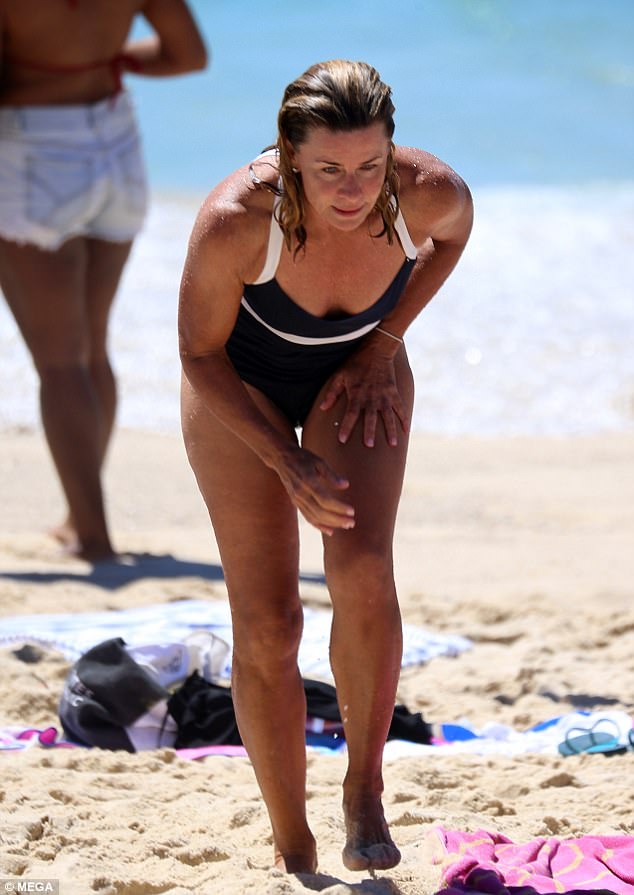 Media maven: Deborah is famous for living and fit and healthy lifestyle, the benefits of which were on full display during her beach outing

‘I go down to the gym and do cardio and weights with my trainer, I go to the gym twice a week and I walk my dog Billie a couple of times a day. I like to mix it up,’ she added.

However, she also made clear she’s not above indulging in the odd treat, citing her weaknesses as champagne, gelato and cheese.

One of Australia’s most revered media personalities, Deborah was once a high-profile model who went from posing for magazines to being the editor of them. 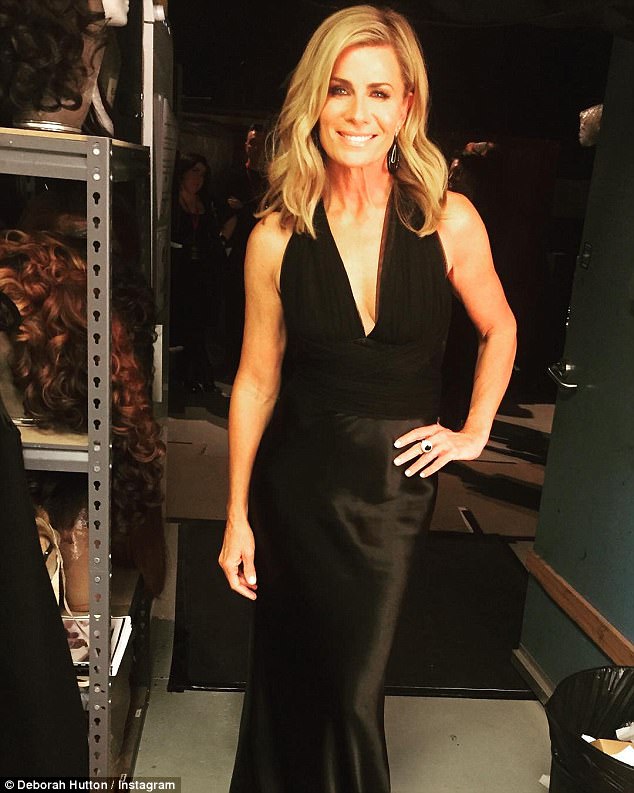 Power player: One of Australia’s most revered media personalities, Deborah was once a high-profile model who went from posing for magazines to editing them

For a decade she was at the high-powered helm of the Australian Women’s Weekly.

Additionally, the talented star has hosted a number of hit television programs and has been an ambassador for Myer, Qantas and the Olivia Newton-John Cancer and Wellness Centre.

Still at the peak of her powers, the media maven now publishes the Balance By Deborah Hutton website. 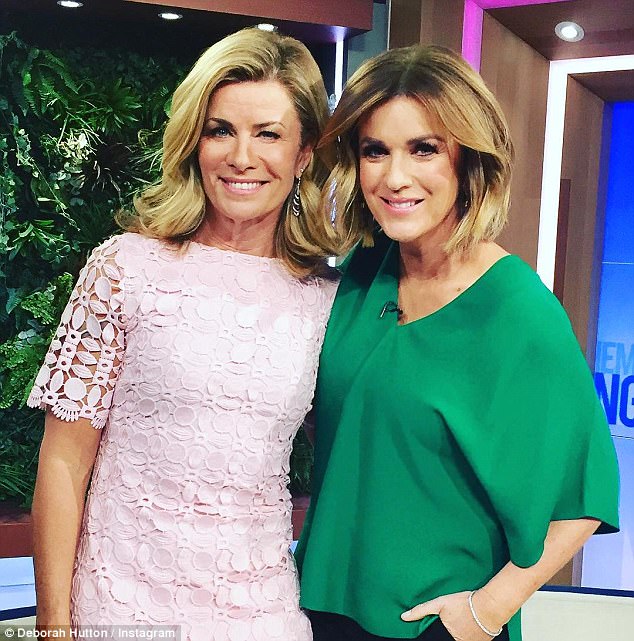 The busy beauty is also in the midst of renovating a multi-million dollar property in Bronte. 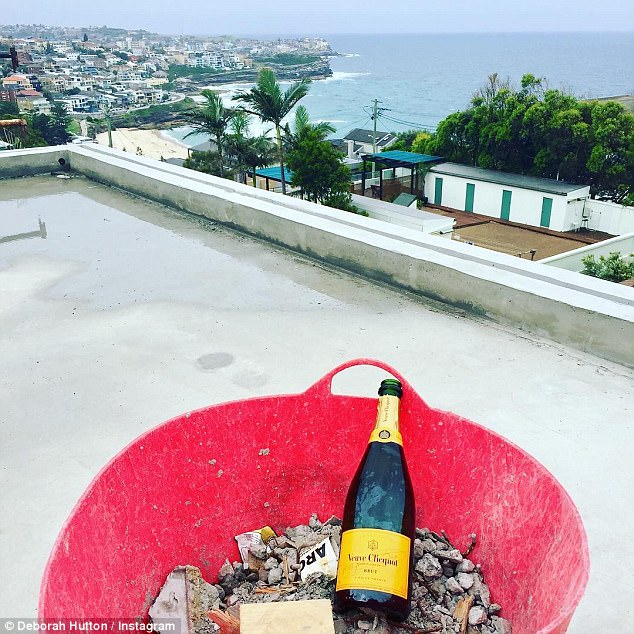 Coveted views: Deborah is in the midst an ambitious renovation of a multi-million dollar property in Bronte