Detectives offer up a $500,000 reward to blow open cold case mystery of woman, 22, found strangled to death with a dog leash

A $500,000 reward has been offered for information on the four-decade-old murder of a young woman who was viciously strangled in her kitchen with a dog leash.

Queensland Police and the family of the victim, Deborah Smykalla, have launched a fresh public appeal to help crack the cold case from Father’s Day, 1981.

Then, the 22-year-old was found strangled to death, with a dog lead left around her neck in the kitchen of her home in Capalaba, south east of Brisbane.

Deborah Smykalla (pictured) was gruesomely murdered in her suburban Brisbane home, strangled with a dog lead still wrapped around her neck when police arrived to the scene 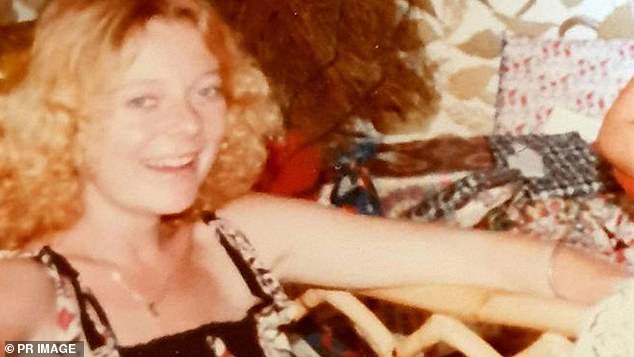 Ms Smykalla was murdered in in 1981 and her killer to this day is unknown, police hope a $500,000 reward will encourage members of the public to come forward with information

When police arrived at the home at 9:45pm they found Ms Smykalla dead, a smouldering fire in the kitchen, the oven dial turned to ‘on’, and an overturned heater on the carpet.

The scene lead detectives to suspect an unknown person had attempted to set the house on fire.

Despite what Queensland police have called a ‘significant investigation’ over the last 40 years, police have not been able to figure out who was responsible for Ms Smykalla’s death.

On the day of her death Ms Smykalla was seen in her yard with a man in his early 20s of slim build and short brown hair at around 4pm.

Later, at around 7:30pm, two people were then seen sitting on the front porch.

Detectives would like to speak with those people or anyone with information about them. 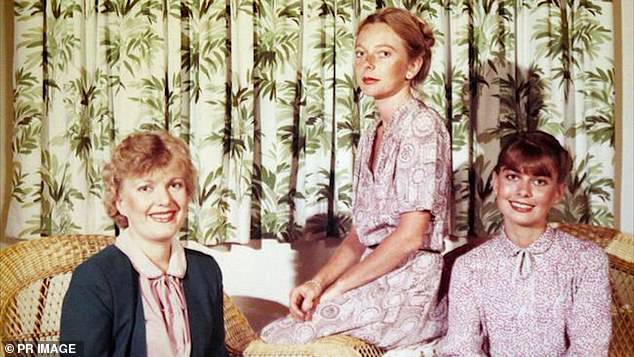 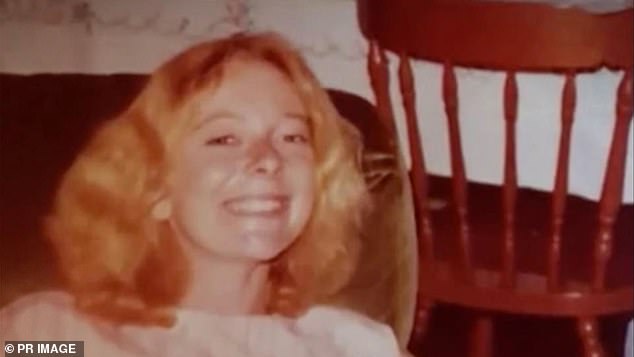 Queensland Police’s Homicide department are hopeful a reward will sweeten the deal for anyone sitting on information about the case as detectives make a renewed push to solve the mystery.

Detective Senior Sergeant Tara Kentwell of the Cold Case Investigation Team said police have reviewed the case and know there are people out there who can provide crucial information and urged them to contact the police.

‘The smallest piece of information could lead to a breakthrough in the investigation and I encourage anyone who has information about who was responsible for Ms Smykalla’s murder to come forward,’ she said. 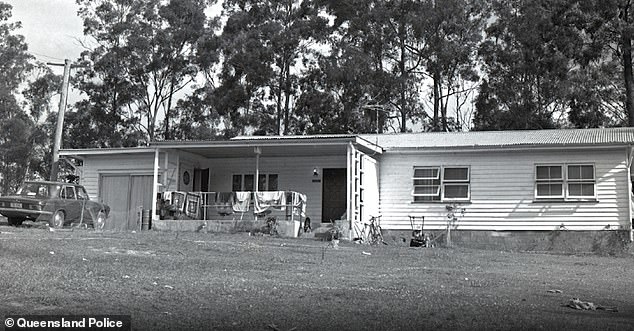 The reopening of the case will see cops using the latest forensic technology, including enhanced forensic DNA testing on the dog lead currently underway.

Police are hoping the $500,000 reward will bring the person who left an anonymous online Crime Stoppers tip-off about the person behind the killing out of the shadows for further – potentially case-cracking – talks with detectives.

Detectives would also like to speak with anyone that anyone has information in relation to a motorbike, possibly a 250cc or 500cc road trial bike that was witnessed at the address.

The operation also includes billboard displays at Capalaba and Carina and targeted Facebook posts in the entire Bayside area to cast a wide net, hoping it will jog witnesses memories and encourage them to approach the police with information.

The $500,000 Queensland Government Reward is for information which leads to the apprehension and conviction of the person who killed Ms Smykalla, only for the first such informant.