As unpaid childcare fees rise, centres have been forced to call in debt collectors to chase up parents with outstanding payments.

Australian Debt Collection Agency Prushka said that unpaid childcare fees are becoming a ‘huge problem’ as parents are ‘crippled by the cost of living’, according to Sky News.

While the average unpaid childcare debt reportedly sits at around $1,200, families owing as little as $100 are being targeted. 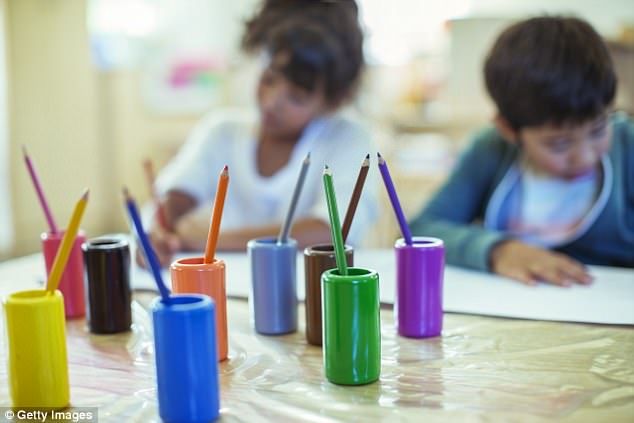 Unsurprisingly, families with the most debt are single parents, welfare recipients and parents who are casual employment, Newscorp reported.

The Daily Telegraph claim that centres are trying to sniff out parents who are ‘rorting the system’ by moving their child from centre to centre ‘leaving a trail of debt’ behind them.

Industry experts suggest that debt collectors have been brought in so that childcare centres do not have to waste resources tracking down unpaid fees.

Prushka’s chief executive officer Roger Mendelson told the Daily Telegraph the inability of centres to do ‘background checks’ on parents made it impossible to distinguish who were the good and bad payers.

As such, families that pay on time may have to pay more to compensate.

Mr Mendelson suggested that daycare centres act as soon as a payment defaults so reduce the escalation of outstanding fees. 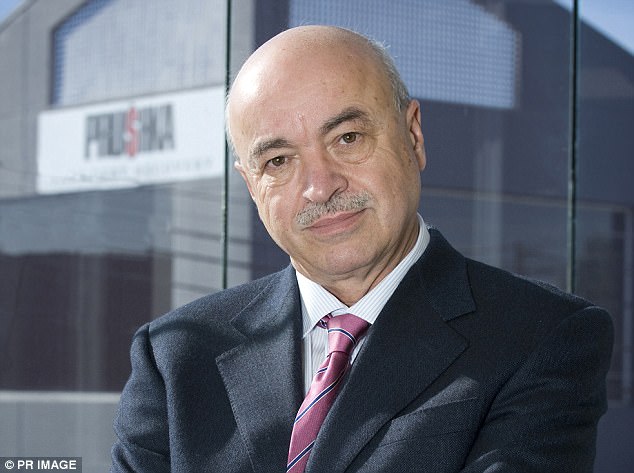 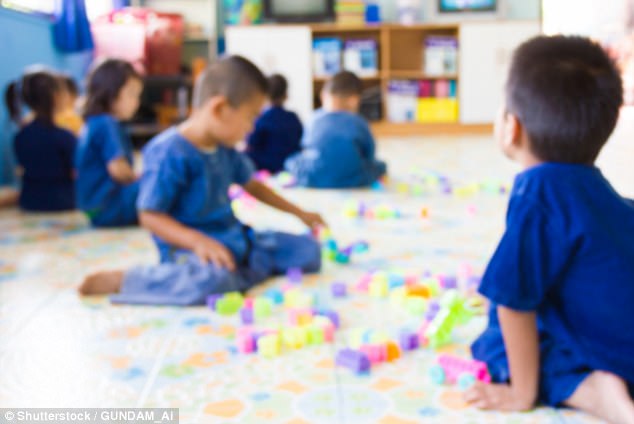 ‘It’s becoming more a necessity for both parents where they both need to work and the cost of childcare is quite expensive,’ she said.

However, there have been claims that most centres only experience ‘one or two’ payment dodgers a year.

‘But when it gets into the thousands, we file with the local court,’ she said.

This method successfully led to the centre recouping $3,500 in unpaid fees.

According to Adelaide Now, Prushka acts on behalf of 29 childcare centres in Queensland and is currently pursuing more than 100 active files in that state alone.

Director of Petrie Kids Korner Lisa Taskov, said childcare fees were ‘relegated to the bottom of the pile’ as parents opt to ‘put food on the table first’. 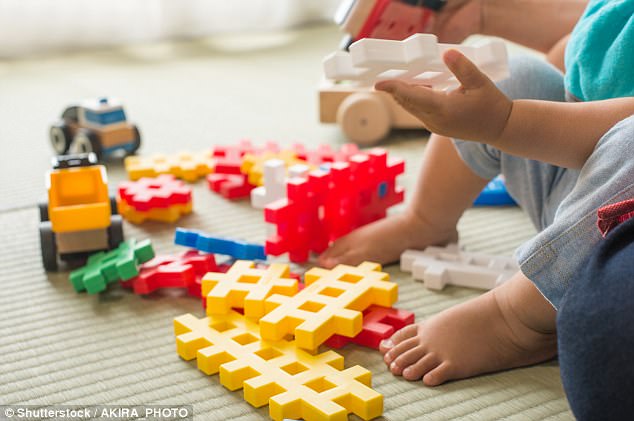 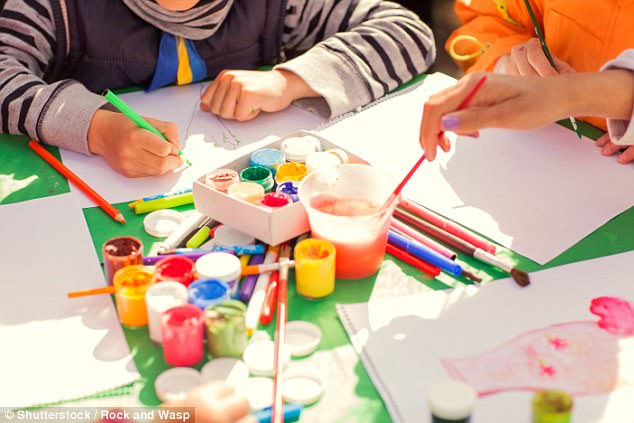 Debt has been slowly increasing for the last two years, with even middle-class families feeling the pinch.

Childcare Queensland chief executive Gwynn Bridge commented that recent changes to rebate rules have dropped some families’ access to subsidies by as much as 30 per cent.

‘This is as tough as I’ve ever seen families doing in the 24 years I’ve been in child care,’ Ms Bridge said. ‘It’s quite sad to watch.’

If you are having financial problems contact the National Debt Helpline on 1800 007 007.