The forestry industry has warned the retention of an iconic possum on the endangered list could cost it millions of dollars and has called on the Victorian Government to reassess its logging legislation as a result.

The Federal Government listed the leadbeater’s possum as ‘critically endangered’ in 2015 following the 2009 Victorian bushfires, which were thought to have destroyed around one third of the possum’s habitat.

Discoveries of more colonies of the possums had raised the prospect the animal would lose its endangered tag, but the government has now ruled it will stay on the list.

There are fears the classification of Victoria’s faunal emblem could cost the logging industry as much as $20million in revenue and ringfence 3000ha of land within 10 years, The Herald Sun reported.

The Australian Forest Products Association said it supports the protection of endangered animals but wanted the government to find a better middle ground.

‘While listing anything as critically endangered is not good news, I believe this decision will ensure this iconic mammal gets the attention it deserves,’ she told The Herald Sun.

The move will limit the areas the forestry industry can work, as industry bodies had agreed to a 200 metre buffer zone around the habitats of the leadbeater, which is Victoria’s fauna emblem.

Experts once believed the leadbeater’s possum was extinct, however Victoria still has an estimated 2500 living in native forests throughout the state with 603 known colonies recorded since 2014.

Possum colonies are being found in areas they were thought not to inhabit, including regrowth forests burnt in the 2009 fires.

A trial of nest boxes and artificial hollows has proven very successful since 2009 in helping rebuild population numbers.

Despite the extensive studies the AFPA said only ‘six to 10 per cent’ of potential habitats for the animal had been surveyed, providing incomplete data on the animal’s scarcity.

AFPA CEO Ross Hampton said over the past three years new evidence had emerged indicating the possum is more resilient, adaptable and populous than previously thought. 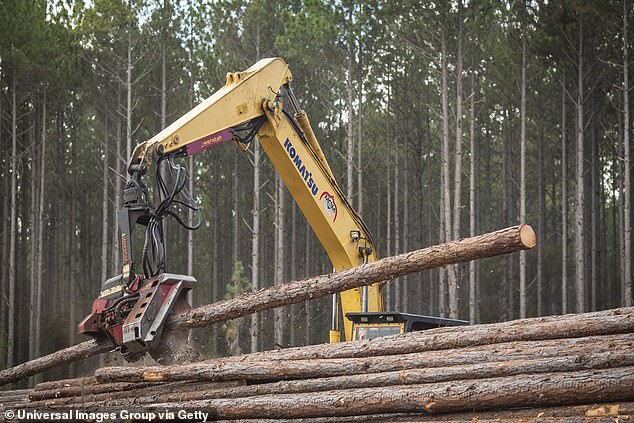 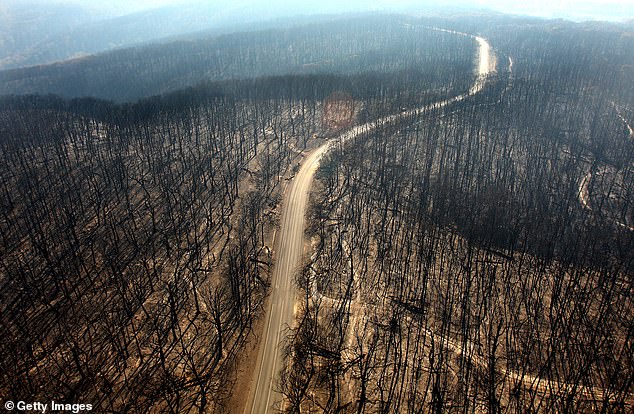 Possum colonies are being found in areas they were thought not to inhabit, including regrowth in forests burnt in the 2009 fires

‘While AFPA strongly supports the ongoing actions seeking to secure the long-term survival of the leadbeater’s possum, and that every attempt is made to ensure the ongoing viability of our sustainable forestry practices,’ Mr Hampton said.

‘It is important that all decisions are informed by the best available conservation advice.’

As a result the industry body has petitioned Ms Ley for $1million to fund an independent study into what measures are needed to protect the possum.

‘The new evidence brings into question the need for some of the restrictions imposed on the forestry industry by the former Victorian Liberal Government,’ Mr Hampton said.

‘Particularly the 12.5 hectare exclusion zone being enforced around every new colony sighting.’

‘The area of native forest that was available and suitable for commercial wood production in 2015–16 was 28.1 million hectares.’

The forestry industry is worth an estimated $23.7 billion while imports added an extra $5.5billion to that total. 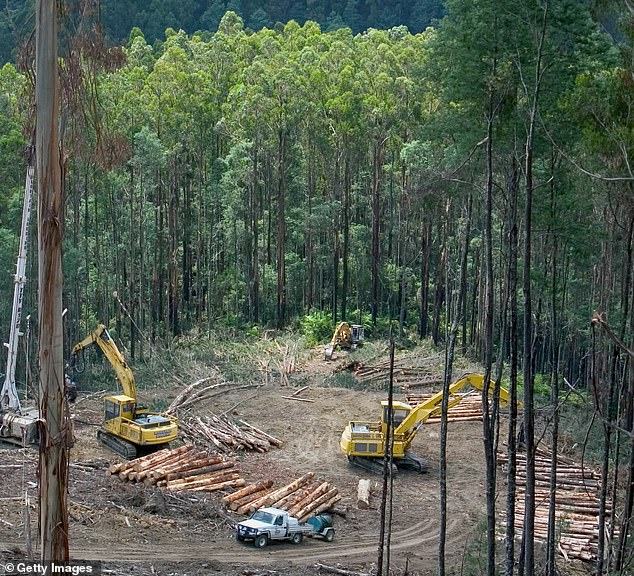 The forestry industry is worth an estimated $23.7 billion while imports added an extra $5.5billion to that total