England star Declan Rice enjoyed some quality time with Mark Noble and James Corden after settling for another season with West Ham.

Rice had been linked with Chelsea, Manchester United and Manchester City but West Ham’s £90million transfer valuation blocked a move to a Champions League club.

As a result, the 22-year-old will remain at the London Stadium, under the tutelage of David Moyes, for extra 12 months before potentially moving to a Big Six team during the next transfer window.

The news of Rice’s decision will delight West Ham fans up and down the country – including Corden, who was spotted smiling alongside Rice on Instagram.

The England midfielder took to Instagram to share a picture of himself, Noble and Corden sat at a dinner table on Wednesday night.

The trio were seen sitting together smiling, while Rice’s are was placed around the shoulder of the TV personality.

Rice reportedly struck up a friendship with Corden during England’s Euro 2020 campaign, when the West Ham captain, Noble, took him to watch one of the games.

The Hammer’s skipper and TV presenter have known each other for several years and went to watch England vs Germany together.

Rice spoke about his new-found-friendship with Corden the official England podcast. He said: ‘Since the Scotland game I speak to James Corden quite a bit, we FaceTime each other.

‘He was with Mark Noble at the Germany game so I spoke to them after and they were buzzing.

‘There are people who don’t even like football or don’t sit down and watch it, and now it is a ritual to lock in and watch the games in this tournament.

‘James Corden said to me, ‘do you actually understand what you are doing?’ and I don’t really.

‘It has not hit me yet and even when the tournament has finished it probably won’t hit me until my career finishes.’

Rice – who shared more photos of himself with Corden on his Instagram story – was expected to leave West Ham this summer as he looked to join one of the top six. 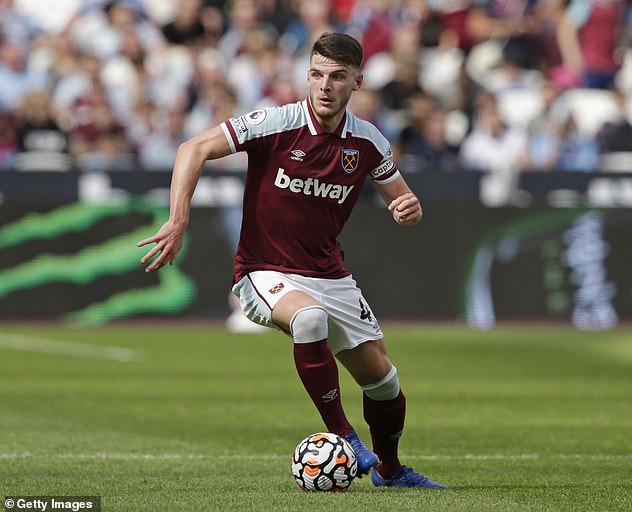 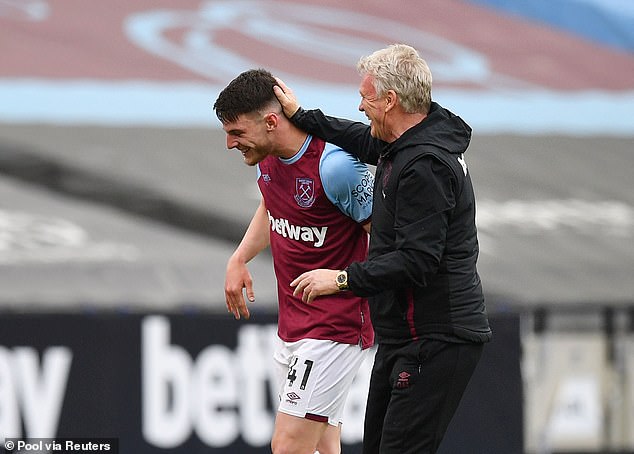 Rice was a long-term target for Chelsea when Frank Lampard was manager, but Thomas Tuchel prioritised other positions this summer.

While Manchester United and Manchester City were unable to meet West Ham’s demands given their spending on other targets and the financial impact of the pandemic.

United forked out more than £100m on Jadon Sancho and Raphael Varane, While City have broken the British transfer record on Jack Grealish.

West Ham manager, Moyes, will delighted to keep hold of Rice as he looks to get their Premier League campaign off to a flying on Saturday against Newcastle United at St James’ Park on Sunday. 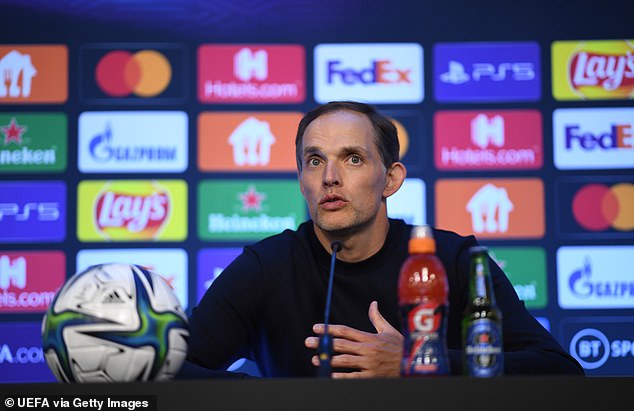 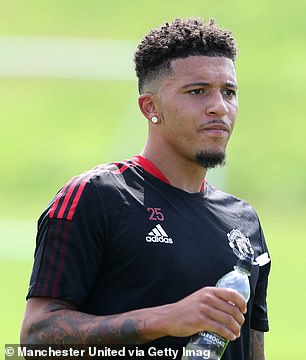 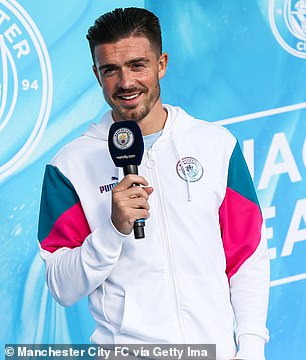 However, United and City could not afford him after buying Jason Sancho and Jack Grealish

Nevertheless, Rice has never hidden his ambitions, saying: ‘When you start out in football you always want to play at the top. You want to play in the Champions League.

‘If you were in football and you didn’t want to do that, there would be no point playing.’

However, he’s decided an extra season working in east London and playing every week there will help continue to develop his game.