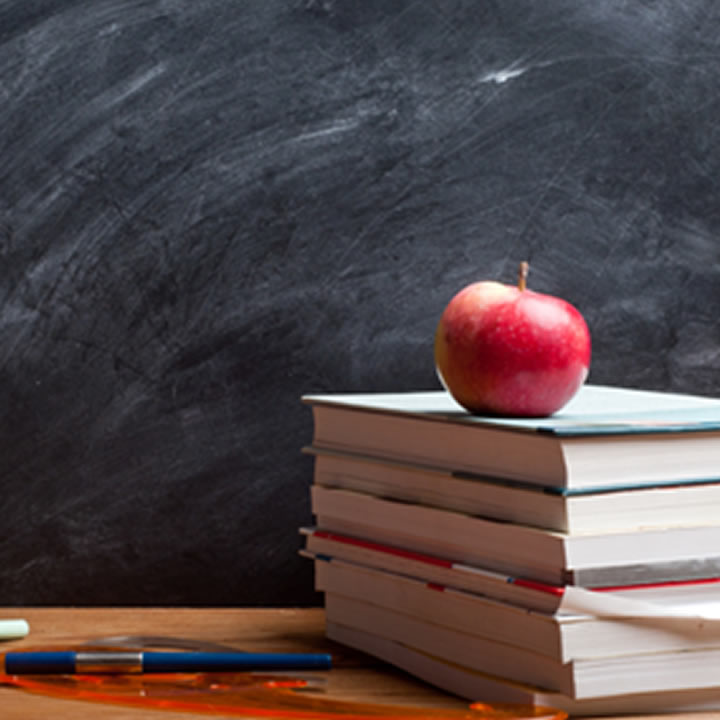 Defining education correctly has been a topic discussed for decades and no definite answer has been arrived at on what is education. Richard Rodriquez based on his way of upbringing came to believe that reading a lot of literature could make him an educated person and his parents insisted that he reads a lot.

Even in the modern era many people still hold the idea that an educated person is the one who has grown up under a traditional educational system and has gone to school and even graduated. Considering many arguments and discussions education can not be acquired solely through the ability to read but also through the contribution of another network of factors that are essential in making someone an educated person (Hanushek,& Woessmann, 2008). 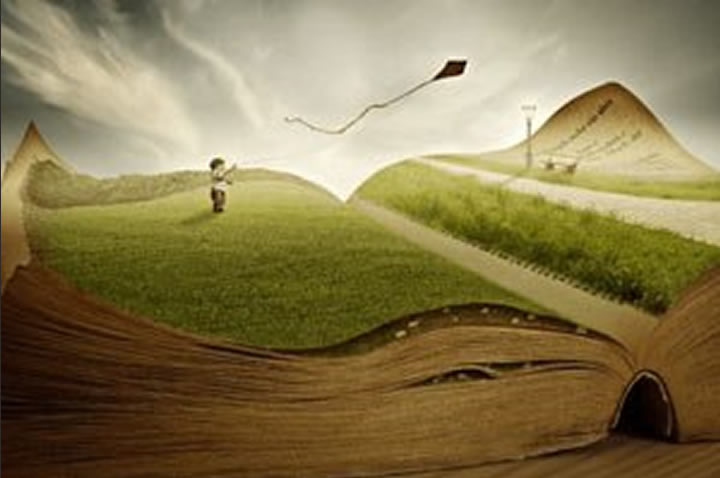 First of all, education can be described as a pursuit of knowledge and it’s a lifelong process thus no matter how fast one can read no one can be able to read all the books that are published in the world hence it’s impossible to know everything. Plus, proofreading services come to the rescue in many ways. Therefore education can not be achieved even after many years of study.

Modern scholars have summed up education as a process that involves various essential ingredients namely: knowledge, the ability to learn, the ability to think, and finally the ability to use language therefore these are the other factors besides reading that can make one become educated. in addition to that an educated person, the makeup of an educated person includes some relative elusive qualities for instance being aware of certainty and the fallibility of knowledge, being open-minded, willingness and the abilities to question and doubt, personal involvement in knowledge, the joy of learning and finally having intellectual curiosity.

Therefore an individual can be educated but does not specifically have to know how to read. This is illustrated by the knowledge that is gained through life experiences rather than through reading books. There is a Chinese proverb that says that one who walks ten thousand miles gains more knowledge than the one who reads ten thousand books, thus from this saying explorers get to know a lot of things about the world without necessarily having to read about them hence the conclusion that reading is not the only basic element of defining education (Hanushek,& Woessmann, 2008). 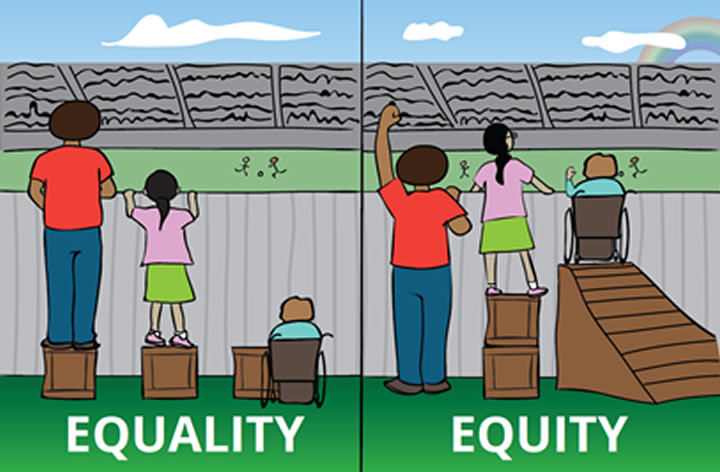 Another illustration of an educated person is the use of mechanics that are considered by many people too uneducated simply because they work under dirty and unofficial conditions dealing with grease and all dirt while they repair automobiles.

Such group of people have a lot of knowledge concerning cars including the engine operations and may hours of experience hence considered educated as compared to the degree holders with a lot of theoretical reading but of limited relevance to real-life application don’t even know how to change the oil in their cars or even figure out an engine problem which mechanics do in minutes.

Hence proofing that to educated does necessarily means someone who has done a lot of reading but rather a combination of many other factors or learning including the acquisition of knowledge from real-life experience.

In conclusion, an educated person posses three things which include the constant strive to get knowledge while at the same time recognizing the fact that they know little about the world. Secondly, they must behave open-mindedly and morally while being able to accept opinions of others and respect others and finally they must know a lot and in many subjects a possible.

An educated person is not afraid to use a paper editor. Therefore an educated person doesn’t the one who has been to many years of school and that they need not have studied in school first to be considered educated.