AC Milan are in discussions with Dejan Lovren’s representatives over a move for the Croatian defender, according to La Gazzetta.

Mijatovic, who scored the only goal in Real Madrid’s 1998 Champions League final win, is an intermediary for agent Vlado Lemic, who represents a number of Croatian players including Nemanja Matic and Luka Modric. 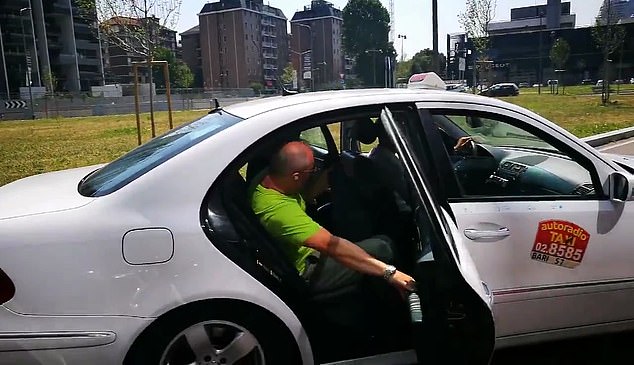 Lovren is under contract until 2021 and Liverpool want more than £25million for the centre back.

Since joining from Southampton for £20m in 2014, Lovren has made 170 appearances and scored seven goals.

In that time, Lovren helped his side reach the 2016 Europa League final, finish runners-up in the 2018 Champions League final and win the trophy this year. 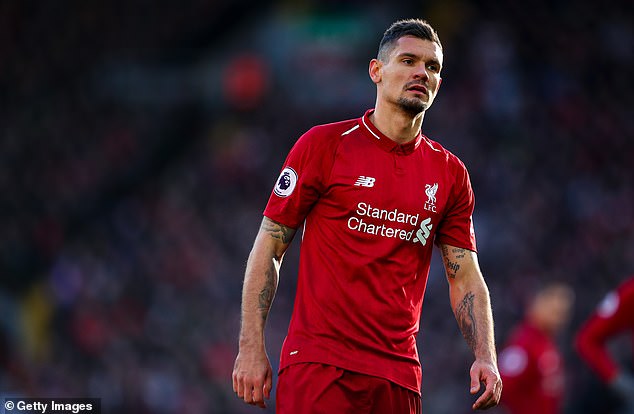 Having finished fifth in Serie A last season, Milan qualified to enter the Europa League at the group stages.

However, due to their precarious financial position – they recorded losses of £126million for the 2017-18 campaign – they requested to be excluded and were handed a year-long ban from the competition.