Del Bosque: ‘No Liverpool player would make it into Real Madrid’s team’

‘No Liverpool player (not even Mo Salah) would make it into Real Madrid’s team,’ Vicente del Bosque claims ahead of Champions League final

Former Real Madrid manager Vicente del Bosque has stoked the fire ahead of the Champions League final by insisting that no Liverpool player would get in Los Blancos’ strongest XI.

The two European giants collide for club football’s biggest prize in Kiev on Saturday night, with Zinedine Zidane’s side favourites to pick up their fourth title in five years.

Liverpool have, however, dazzled on their way to the final, with the likes of Mohamed Salah and Roberto Firmino helping Jurgen Klopp’s side overcome Manchester City and Roma in previous rounds. 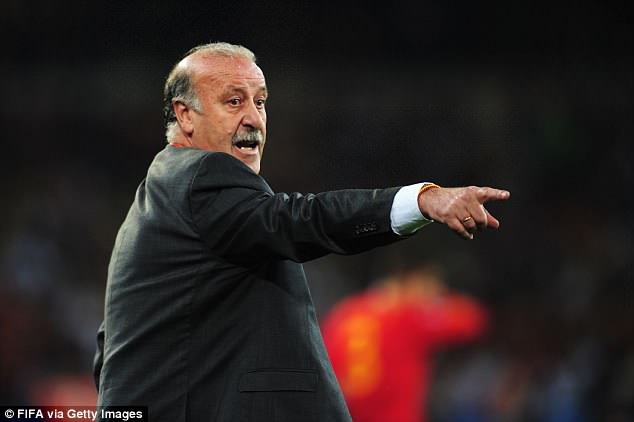 Liverpool have scored 17 goals in only six knockout matches so far this season, four more than their star-studded rivals.

But Del Bosque, who won the Champions League twice during his tenure at the Bernabeu, believes there is a gulf in quality between the two sides.

And the World Cup-winning coach believes this will show in the scoreline come the final whistle.

‘Real Madrid have a great squad, and it’s the best club in Europe right now,’ he told Spanish outlet COPE . 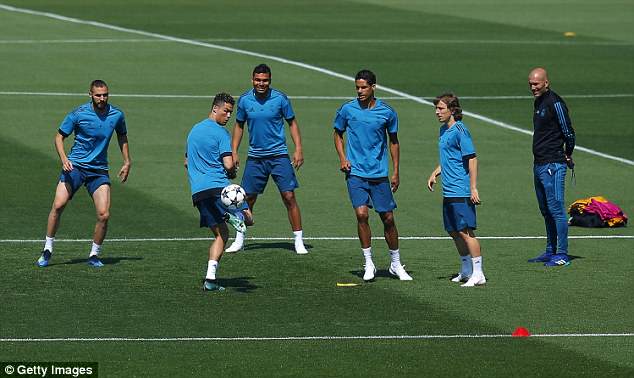 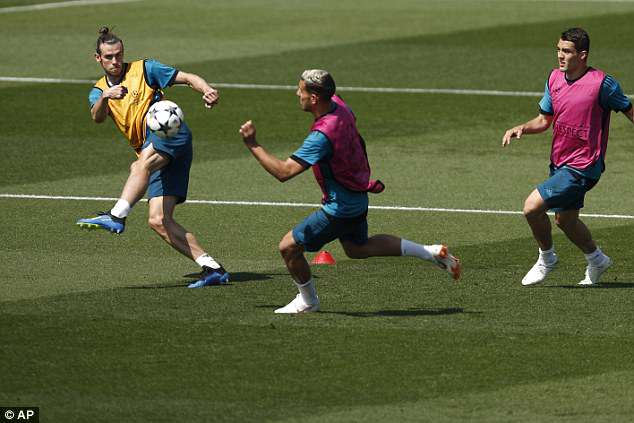 ‘They have to prove that on Saturday. Real Madrid will beat Liverpool 4-1.

‘I cannot find a single Liverpool player that improves Real Madrid, (not even) Salah.

‘Benzema is a great player too, sometimes (he can go) cold, but he has given an extraordinary performance, and Cristiano Ronaldo makes them all better.’