Dele Alli emerges as a SHOCK target for Turkish side Besiktas

Dele Alli emerges as a SHOCK target for Turkish side Besiktas, with the struggling former England star just seven appearances away from triggering a clause which would see Everton have to pay Tottenham £10m

By Sami Mokbel and Simon Jones for MailOnline

Everton are ready to listen to offers for Dele Alli as the forward emerges as a shock target for Besiktas.

The forward is a surprise transfer candidate for the Turkish club, who are eager to complete a deal by the end of the week.

It is understood the Toffees will consider letting Alli leave in the final two weeks of the window – despite only joining the club in January.

Sources insisted the former England star is still weighing up a move to Istanbul.

Indeed, whether Besiktas can pull off the eye-catching deal would depend on how the transfer is structured, with the Turkish club understood to prefer an initial loan deal.

If Besiktas – who are managed by former Barnsley boss Valerien Ismael – are given the green light, they will accelerate their attempts to land Alli over the next 48 hours with a view to having the 26-year-old signed by Friday. 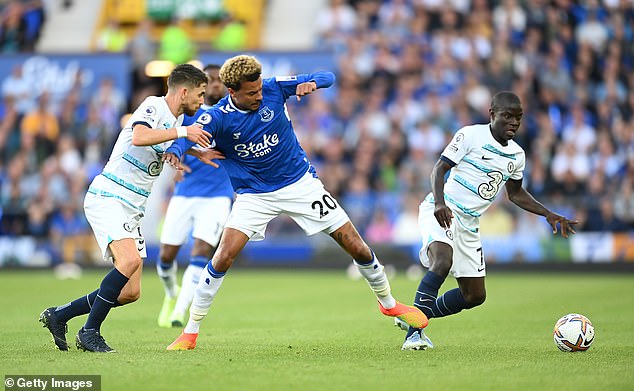 Alli joined Everton during the final hours of the January transfer window in what was effectively a free transfer.

Interestingly, however, Everton would owe Tottenham £10million once Alli makes 20 appearances for the Goodison Park club.

He has currently made 13 appearances, totalling just 363 minutes of football. Alli has made just one start for Everton.

The 26-year-old fell down the pecking order at Tottenham Hotspur following the departure of Mauricio Pochettino in 2019. 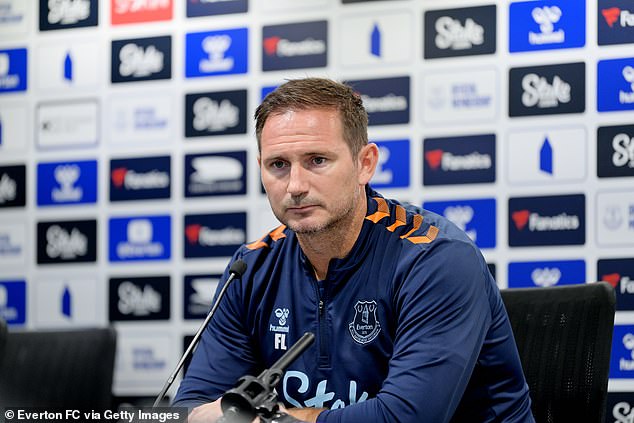 Once considered one of England’s best talents, Alli averaged 22 goal contributions every season between 2015 and 2018, and Besiktas will be hoping that he can rediscover his goal-scoring touch should he join the Turkish outfit.

The attacking midfielder has managed a total of 38 minutes in Everton’s two matches so far this campaign, suggesting Alli would likely reprise his role on the bench were he to stick around at Goodison Park this season.