Deliverymen accidentally hand over 20 US passports to London mother

A mother who bought shampoo online was shocked when she opened her parcel – and found 20 brand new US passports.

Nicole Mitchell, 46, could not believe her eyes when she was opened the DHL parcel, that contained confidential documents destined for the US Embassy, instead of shampoo and conditioner.

Ms Mitchell dialled 999 and claims a police call handler told her to place the 20 passports in the bin, before their supervisor backtracked on the advice.

She said: ‘It’s a massive security breach – there’s terrorism all over the world – what if they had gone into the hands or a terrorist?

‘I was more frightened and perturbed because no body wanted to explain it to me.

‘I believe that this is really serious.’

Mother-of-one Nicole said DHL staff told her a label on the parcel containing the passports was later covered over with a label for her £35 order from cosmetics company IHerb.

The passports were collected by staff at the US Embassy who arrived at her home in north-west London several hours later at 10pm on Easter Saturday.

The school administrator fears the delivery could be the work of fraudsters working at DHL. 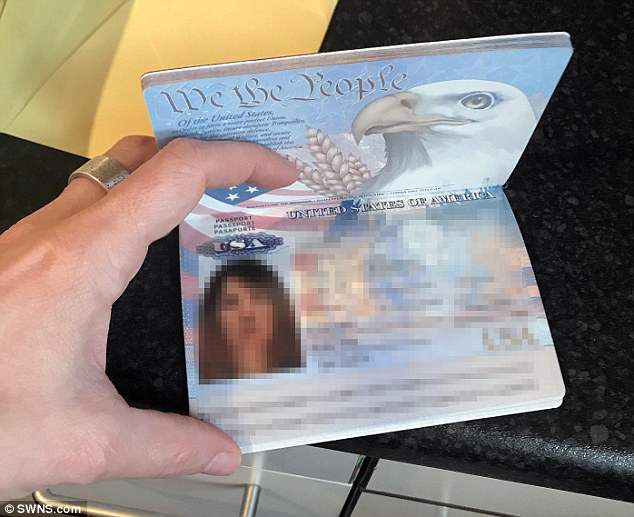 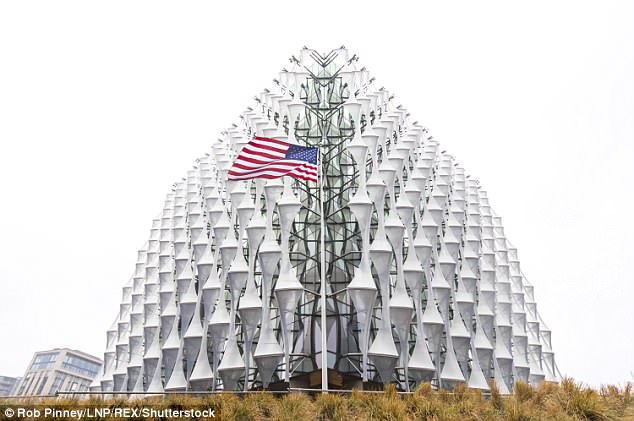 She added: ‘It could be that it was somebody inside DHL trying to commit a fraud and would get someone to kick my door in for the passports or it could be a genuine human error – but I think I deserve an explanation from DHL.’

She made the shock discovery after her partner collected her order from the Robert Dyas store in Swiss Cottage on March 31.

She opened one of 20 identical envelopes and discovered a passport addressed to the ‘OYP unit’ at the US Embassy in London.

She said: ‘I was like shocked, and thought why has this come to me?

‘Then I started to get really scared because I was thinking why had these passports come to me.’

She dialled 999 to ask the Met to collect the documents but claims a call handler said to throw them away.

Nicole said: ‘I was told it was not a policing matter. 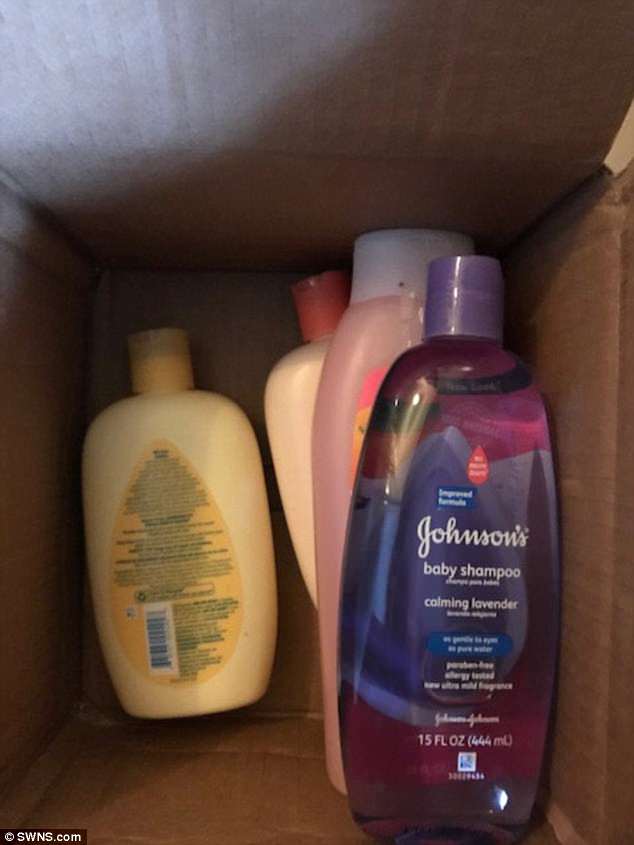 Her order included scrub body gel for herself, Lavender shampoo and Honey and Apple lotion for her son, who has sensitive skin

‘The policeman said that’s fine for you to throw them into the bin.

‘He put me threw to a manager and he said he doesn’t know why his colleague had told me that.

‘I would think this is an incident for the police because what if I was a criminal and these passports came to my hands?’

Nicole, who has worked as a legal secretary at a number of law firms, called the US Embassy’s emergency number half an hour later.

The Embassy’s Head of security called her back and agreed to send a member of staff to pick up the passports.

It took at least four hours before a worker arrived at her home at 10pm.

Nicole insisted they bring photographic ID and sign a document stating the handover had taken place. 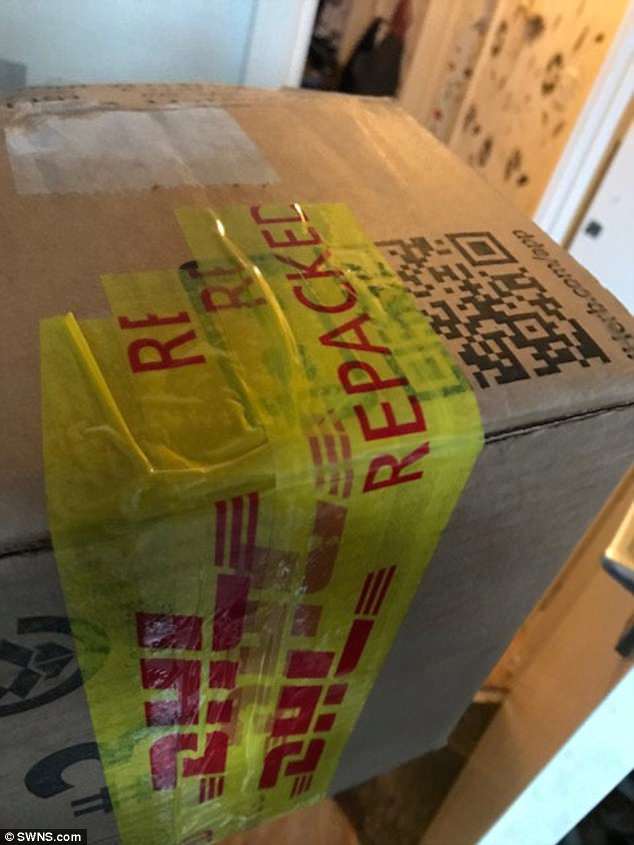 Her original order had still not been delivered when she called DHL a couple of days later to complain about the incident. Pictured: The DHL Express parcel in which the passports were in

Her original order had still not been delivered when she called DHL a couple of days later to complain about the incident.

She said DHL staff later called her saying the parcel with the passports was next to the one with her IHerb order for shampoo and other cosmetic products.

Nicole added: ‘Basically there was a label on the box saying US Embassy London but someone – who I don’t know why – stuck an identical label on top with IHerb on.

‘It had a label on the front of the box with a US embassy address. But someone has stuck over the label for the US Embassy.’

She has now criticised DHL for failing to provide a ‘full explanation’ of the incident, despite her former boss at Hoffman-Bokaei Solicitors asking for one to be provided in writing to DHL Express’s legal department.

She said: ‘None of it makes any sense.

‘If it’s a simple human error then say it. I would say DHL are unprofessional and they really are a disgusting company.

‘The fact they are refusing to answer anything that’s what’s fuelling me because it’s disgusting.’

A US Embassy spokesperson said: ‘Ensuring the security and integrity of US travel documents is a top priority of the Department of State as it is crucial to securing our borders.

‘It appears that the courier service contracted to deliver these passports mislabeled the shipping box, and we are investigating this matter thoroughly to ensure a mistake like this does not happen again.

‘We are grateful to the member of the public to whom the passports where mistakenly shipped for notifying the Embassy promptly and arranging for their return.

‘We wish to assure the public that the US Government has multiple systems in place to ensure that lost or stolen passports cannot be used to enter the United States.’

A DHL spokesman said: ‘We can confirm that a parcel was incorrectly delivered over the Easter bank holiday weekend.

‘This was due to human error in the re-labelling of the parcel and we apologise to all concerned.’