An Idaho dog owner said he was shocked and worried when he arrived to the airport to pick up his eight-week-old puppy only to be handed the wrong dog.

Josh Schlaich vented about the experience on Facebook saying the dog, named Ren, was put on a Delta Airlines flight from Richmond, Virginia to Boise and was supposed to arrive Saturday night.

However, when Schlaich went to Boise Airport to pick up Ren he was given the dog’s brother. 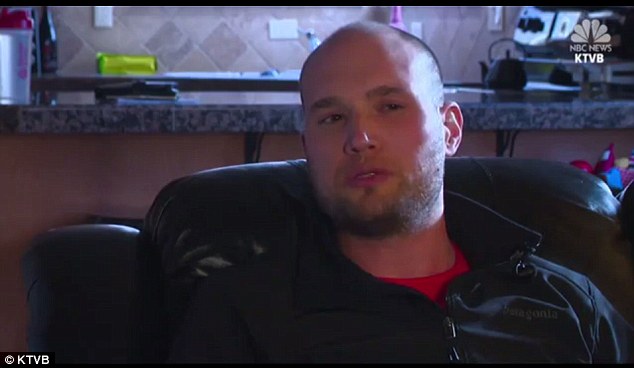 Josh Schlaich said when he went to the airport to pick up Ren, he was given the wring dog 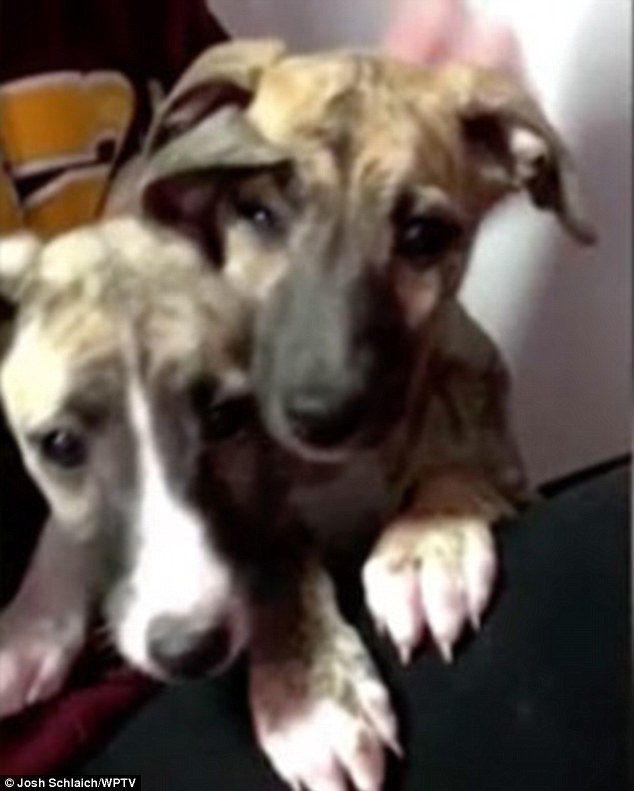 Schlaich told KTVB both dogs were put on the same flight by a breeder in Richmond but his dog, Ren, was ‘misrouted’ during the trip. The marketing manager, said Ren’s brother was for his friend who lives in the same area.

He told KTVB that the drama started when someone who claimed to be a Delta employee called him Saturday night to inform him that his dog’s flight had been delayed.

The worried owner said the person called from a ‘No-Caller ID’ number and gave him the contact information for a guy named Chris, who was supposed to be looking after Ren until Delta could put the dog on a flight.

‘They said, ‘Here’s the number of a person who’s going to take care of it, his name is Chris. You need to call them if you want anymore information, thanks, bye,” Schlaich told KTVB.

He said the number for Chris was out of service, and Delta’s customer service was no help.

‘Tried calling Delta Cargo customer service, only to be yelled at by the rep and hung up on,’ Schlaich posted on Facebook. ‘No idea where my dog is, or what conditions he’ll be placed under for the 24 or more hours. Don’t know when he will come into Boise tomorrow. No idea who to call. Absolutely ridiculous customer service.’

Delta told WGN 9 that Ren left Richmond, Virginia and was due to fly in into Boise on Saturday, connecting in Detroit and Minneapolis. 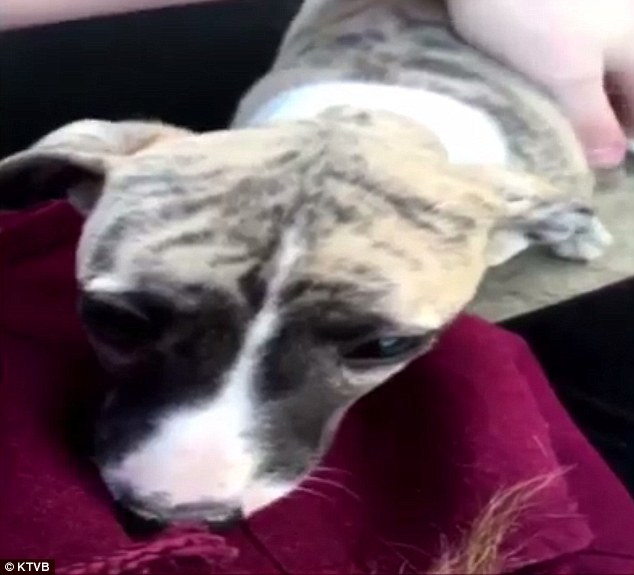 Ren was supposed to arrive in Boise on Saturday night. Instead, the eight-week-old puppy was sent to Las Vegas and then Salt Lake City before arriving in Boise on Sunday night 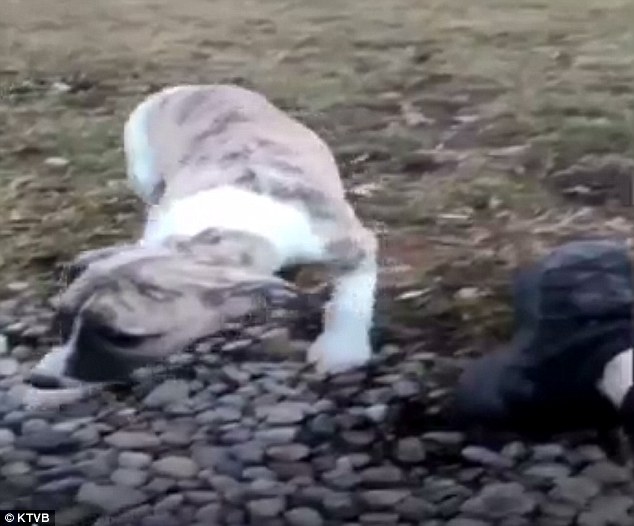 The airline said there was a mixup between Richmond and Boise and Ren had to spend Saturday night in a kennel in Detroit. On Sunday morning, the eight-week-old pup was put on a flight to Minneapolis.

Delta told the outlet the dog was ‘misrouted’ and ended up in Las Vegas. Ren was then flown to Salt Lake City, Utah before arriving in Boise, nearly 24 hours after his scheduled arrival time.

The airline said that it was investigating the incident, and Schlaich had been refunded.

‘We know pets are important members of the family.’

Delta said Ren was fed and given water and was periodically let out of his crate during his journey.

While the incident was aggravating for Schlaich and his wife, he said in a Facebook post on Tuesday that Ren ‘is safe and home now’.