Democrats are discussing a possible swap as a way to break the logjam on calling witnesses at President Trump’s impeachment trial that would involve former Vice President Joe Biden or his son Hunter – and a key Biden ally is entertaining the idea.

The idea is to secure testimony Democrats are demanding from former national security advisor John Bolton by offering up potential testimony by Biden or his son Hunter, who Republicans have been demanding.

The potential gambit comes as Democrats used their first day of the Trump impeachment trial to call the affair a ‘cover-up’ of his effort to get the Ukrainian government to announce an investigation of the Bidens. They demanded an early vote on witnesses and crafted amendments that would put the Senate on record to authorize subpoenas of key officials of the Ukraine affair. 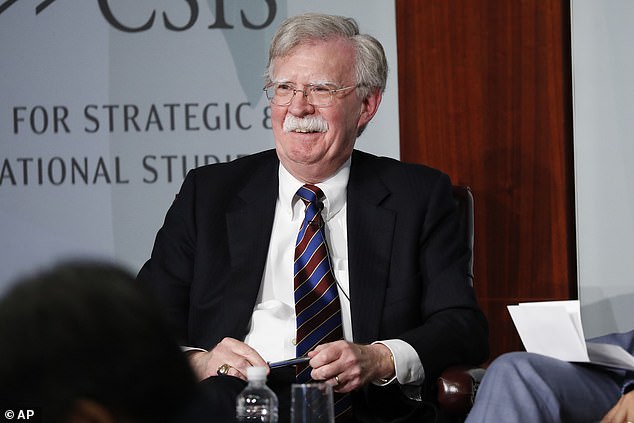 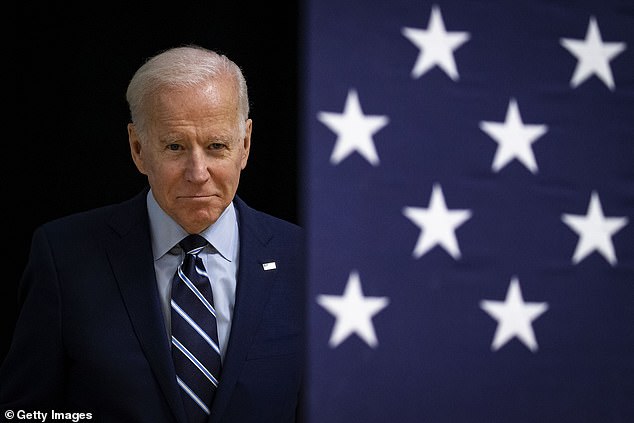 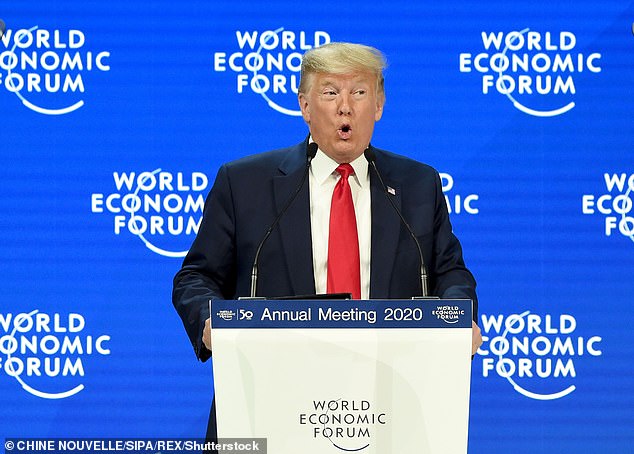 President Trump has bashed impeachment, but earlier had indicated he might welcome testimony by key figures in the Senate 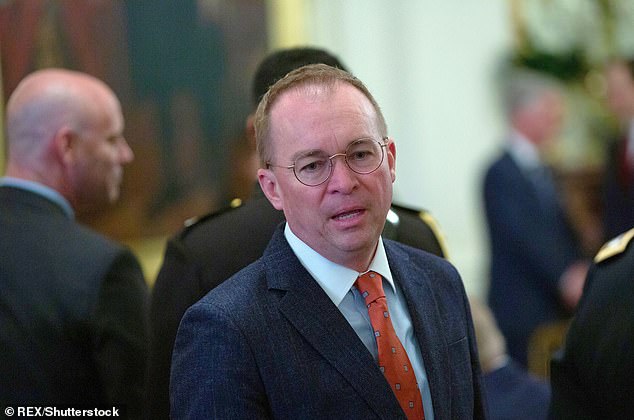 READ THE ARTICLES OF IMPEACHMENT AGAINST DONALD TRUMP

In 1,414 words, the articles of impeachment passed by the House of Representatives lay out two charges against President Donald Trump.

Article I: Abuse of Power

Using the powers of his high office, President Trump solicited the interference of a foreign government, Ukraine, in the 2020 United States Presidential election.

He did so through a scheme or course of conduct that included soliciting the Government of Ukraine to publicly announce investigations that would benefit his reelection, harm the election prospects of a political opponent, and influence the 2020 United States Presidential election to his advantage.

President Trump also sought to pressure the Government of Ukraine to take these steps by conditioning official United States Government acts of significant value to Ukraine on its public announcement of the investigations.

As part of this impeachment inquiry, the Committees undertaking the investigation served subpoenas seeking documents and testimony deemed vital to the inquiry from various Executive Branch agencies and offices, and current and former officials.

In response, without lawful cause or excuse, President Trump directed Executive Branch agencies, offices, and officials not to comply with those subpoenas. President Trump thus interposed the powers of the Presidency against the lawful subpoenas of the House of Representatives, and assumed to himself functions and judgments necessary to the exercise of the ‘sole Power of Impeachment’ vested by the Constitution in the House of Representatives.

In the history of the Republic, no President has ever ordered the complete defiance of an impeachment inquiry or sought to obstruct and impede so comprehensively the ability of the House of Representatives to investigate ‘high Crimes and Misdemeanors.”

This abuse of office served to cover up the President’s own repeated misconduct and to seize and control the power of impeachment — and thus to nullify a vital constitutional safeguard vested solely in the House of Representatives.

‘If you want to give Joe Biden an opportunity to sit in the well of the Senate and answer the question, ‘Do you think the president acted appropriately?’ go right ahead,’ Coons said, the Washington Post reported.

Added Sen. Richard Durbin of Illinois, the Senate whip: ‘If there are four Republicans who open the conversation about witnesses, then I assume there will be a negotiation that follows — but I can’t tell you where it goes.’

Senators voted down a series of Democratic amendments, including one that would have subpoenaed acting White House chief of staff Mick Mulvaney, another key figure who Democrats believe, like Bolton, would have key first-hand insight into the Ukraine affair. It was knocked down on a 53 to 47 party-line vote.

But a small number of Republicans haven’t ruled out voting to hear from witnesses later, after initial multi-day presentations during the trial.

One risk for Democrats is that by that late point, many senators may have grown weary of the trial and might argue that it had gone on long enough and must come to an end.

Trump is on trial for two articles of impeachment, for abuse of power and obstruction of Congress.

It was an amendment by Senate Minority Leader Charles Schumer that first mentioned the vice president’s son in floor debate. His amendment authorized a subpoena of any White House or security documents dealing Ukraine that related to the former vice president, Hunter Biden or ‘any of his associates,’ or Burisma holdings.

It also would subpoena any information related to Ukraine and interference or involvement by Ukriane in the 2016 U.S. elections, the DNC, and crowdstrike – areas that Trump mentioned on infamous July 25 call with the president of Ukraine.

Trump asked Ukrainian President Volodymyr Zelensky for a ‘favor though,’ and went on to mention Biden, crowdstrike, and the server of the Democratic National Committee.

Trump commented on the trial Tuesday by tweeting from Switzerland: ‘READ THE TRANSCRIPTS!’

As Coons noted, Biden spent decades in the Senate, where he also presided and kept an office just off the floor for eight years during the Obama administration.

Testifying would give Biden the opportunity to defend his son and his own conduct, all while joining the impeachment spotlight that forced three rivals for the Democratic presidential nomination from the Iowa campaign trail.

It also would give Republicans a witness Trump defenders and the president himself have demanded.

Democratic impeachment manages have been replaying clips of Trump saying he would ‘love’ to hear from key witnesses like Mulvaney.

But the Senate voted down a subpoena of Mulvaney on a party-line 53 to 47 vote.

The Senate also voted down Democratic efforts to force the release of budget documents about the Trump administration policy toward Ukraine, as well as other Democratic amendments.

Bolton has said he is willing to testify in the Senate, though he sought judicial guidance when the House first asked him to appear in its inquiry.