Democrats won the popular vote in the House by the largest margins since the Watergate scandal and resignation of Republican President Richard Nixon.

An analysis by NBC News reveals that Democrats stormed to victory over the Republicans in House races, by a whopping 8.6 million votes in this year’s midterms.

NBC reported that number is the largest margin that Democrats have defeated Republicans in a midterm House election since 1974. 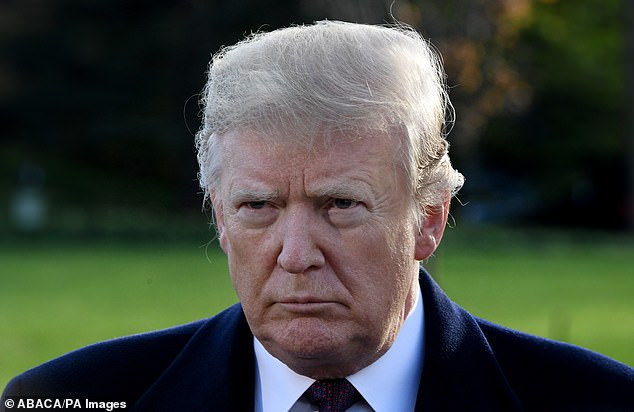 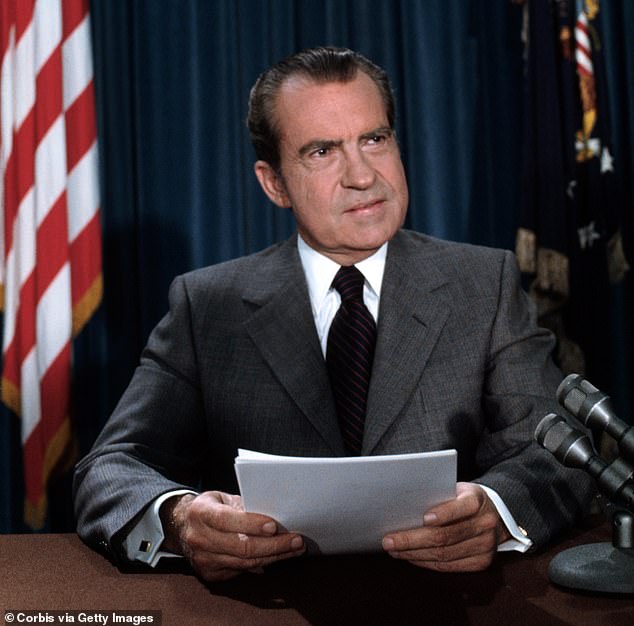 NBC reported that number is the largest margin that Democrats have defeated Republicans in a midterm House election since 1974, shortly after Richard Nixon resigned

Some commentators have made comparisons between the administrations of Trump and Nixon as special counsel Robert Mueller examines the role of Russia in the 2016 election and whether the president attempted to obstruct justice and end the probe.

Nixon also resisted investigations after his administration attempted to distance itself with five men who broke into the Democratic National Committee’s headquarters at the Watergate hotel.

There is some recognition among Republicans that they need a tune-up moving forward.

‘I think everybody acknowledges we have a helluva problem,’ Josh Holmes, a top political adviser to Senate Majority Leader Mitch McConnell told Politico.

‘The question is whether we can get everybody to set egos and business considerations aside to solve it. I’d certainly like to try’.

The outcome is a significant victory for Democrats after the party was locked out of power in Washington following the 2016 presidential election.

The results deal a major blow to Republicans who will lose their majority in the lower chamber and is a significant setback for President Donald Trump’s agenda in Congress. 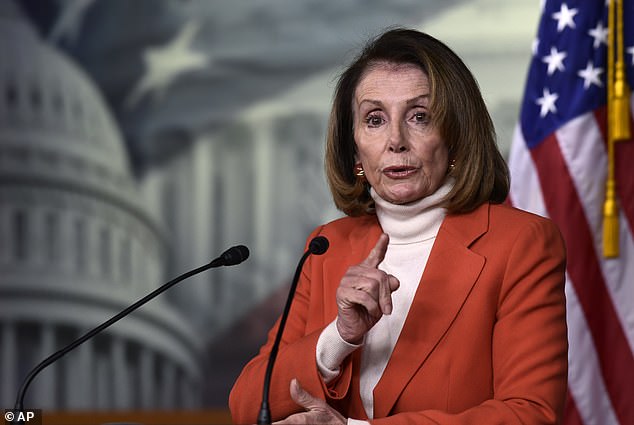 Democratic leader Nancy Pelosi celebrated the win on Tuesday night at an event in Washington DC.

‘Women and men mobilized in historic numbers who saw what this GOP Congress was doing and refused to stand still. Tomorrow will be a new day in America’.

Drew Hammill, an aide to Pelosi, tweeted Tuesday evening that the President called Pelosi at 11.45 pm ‘to extend his congratulations on winning a Democratic House Majority’.

Capitol Hill will now have divided party control after Republicans maintained control of the Senate, according to projections.

That could lead to more gridlock and clashes between the two chambers or it could force the two parties to find common ground. 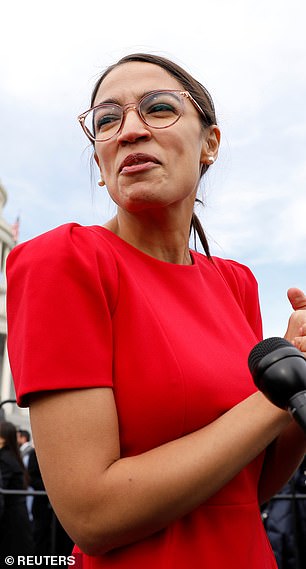 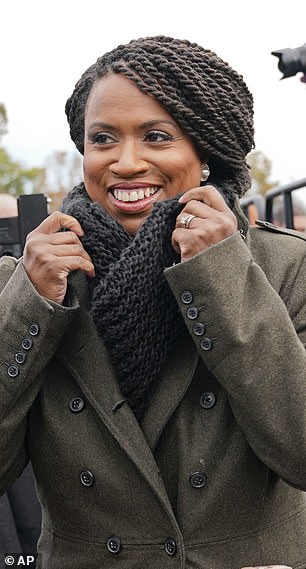 While a Democratic victory was far from guaranteed, the party had been viewed as a slight favorite to win the House on Election Day.

Under a Democratic-controlled House, Democrats will have more authority and fewer constraints on their ability to exercise oversight of the Trump administration and could launch investigations into the President’s finances.

They could also investigates Trump’s tax returns, as well as ramp up a probe into the possibility that the Trump campaign colluded with the Russian government to win the White House, which Trump has denied.

The election was also a historic one for women, people of color and the LGBTQ community. 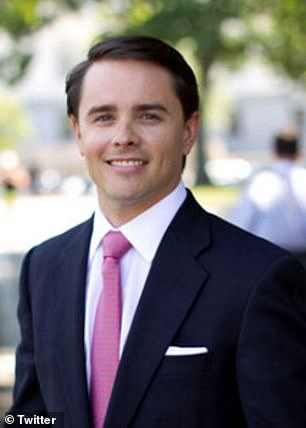 Female candidates spearheaded Democratic gains and at least 80 women had been elected to the House.

Sixty-nine of the House women are Democrats, including 27 of 28 newcomers, according to a USA TODAY analysis.

On Tuesday evening, Pelosi pledged that a Democratic House will act as a check on the White House and Republicans in Washington.

‘Today is more than about Democrats and Republicans. It’s about restoring the Constitution’s checks and balances to the Trump administration.

‘It’s about stopping the GOP and Mitch McConnell’s assault on Medicare, Medicaid, the Affordable Care Act and the health care of 130 million Americans living with pre-existing medical conditions’.

Discussion about the possibility of impeaching the President is also likely to intensify in a Democratic-controlled House.