The Western Australian government has refused to pay an 11-year-old girl a partial settlement of $3.2million after a severe electric shock at a public housing property left her with a catastrophic brain injury, a support group says.

Denishar Woods miraculously survived the 240 volt shock – five times more than what is considered bearable for a human – after touching a tap in the backyard of her Perth home in March.

The National Indigenous Critical Response Service, which has been supporting the Perth girl’s family since the incident, says the government’s decision to reject making the $3.2 million payment is ‘morally and politically abominable’.

‘I beg the state government to review its disgraceful decision to fail to advance the family some of the inevitable compensation,’ national co-ordinator Gerry Georgatos said on Monday.

‘It’s no skin off their nose to do what will be lifesaving for the family.’

Mr Georgatos said the full settlement for Denishar was likely to run to between $10 and $15 million to cover the cost of her care for the rest of her life.

But he said that could take several years to finalise and the ex-gratia payment would ease some of the family’s enormous financial pressures.

Denishar’s mother, Lacey Harrison, said she was ‘shell-shocked’ by the government’s decision which would ‘strand my daughter, my children, myself as a mother’.

‘We should not be in this deplorable position where we’ve got to wait years for the compensation,’ she said.

However, last month it approved an act of grace payment to allow the family to buy a specially-modified vehicle.

The incident remains under investigation by the Building and Energy Division of the Department of Mines, Industry Regulation and Safety.

Mr Georgatos said the department had repeatedly suggested a result was just weeks away and he could see no justifiable grounds for why it was taking so long. 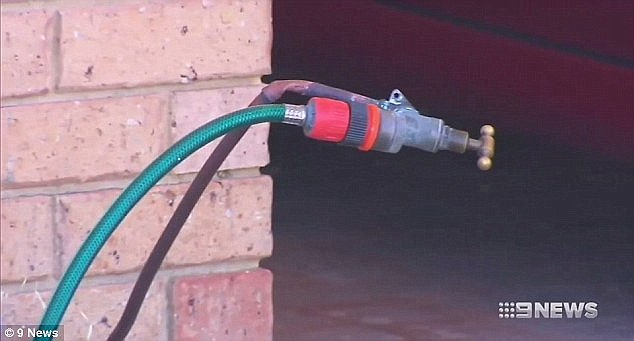 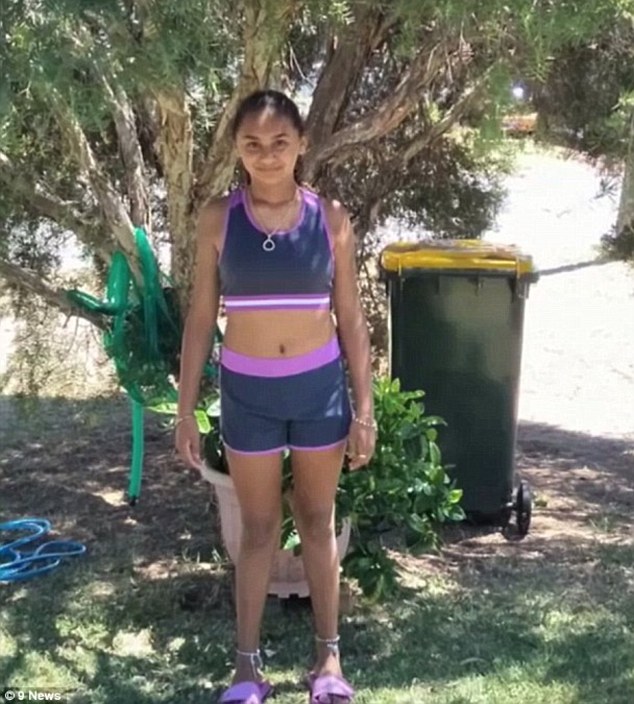 Denishar is now permanently blind after the electric shock and doctors have warned she will require round-the-clock care for the rest of her life.

However the 11-year-old continues to surprise medics and her family with her improvements and started attending a special needs school six months after the incident.

She has started at Burbridge School in Perth – designed for students with special needs – and can also use her eyes to communicate with her teachers and move items around a computer screen.