Denmark 2 – 0 Austria: Goals from Wind and Skov Olsen help Denmark hold on to top spot in Group A1

Denmark 2-0 Austria: Goals from Jonas Wind and Andreas Skov Olsen keep Danes top of their group, with Ralf Rangnick’s side dropping down to third after Croatia’s shock win in France

Jonas Wind scored one goal and made another as Denmark cruised to a 2-0 win over Austria in their Nations League Group A1 clash at Copenhagen’s Parken Stadium on Monday that leaves the Danes top of the group after four games.

The 23-year-old forward opened the scoring in the 21st minute and Andreas Skov Olsen netted the second with a cool side-footed finish after Wind found him in the box with a clever pass nine minutes before the break.

Denmark midfielder Christian Eriksen received a raucous ovation when he came on in the second half a year and a day after collapsing on the Parken pitch due to a heart problem in a Euro 2020 group game against Finland. 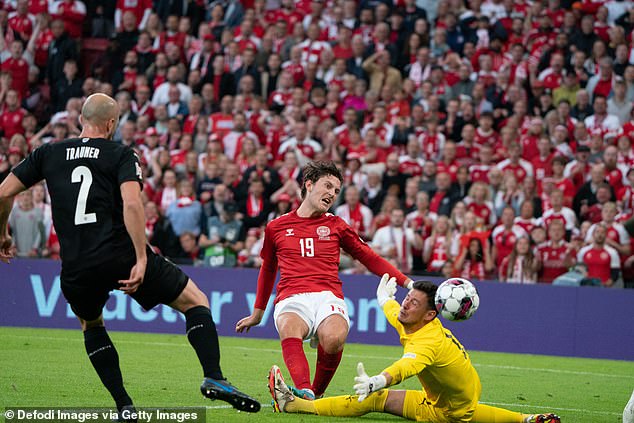 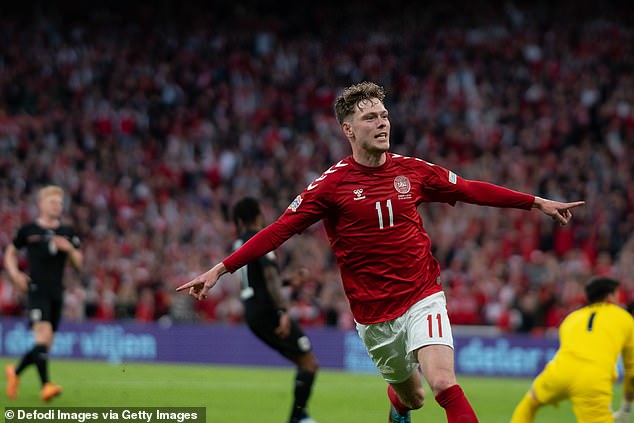 The former Spurs star almost scored with an 87th-minute shot that was palmed onto the post.

The win takes Denmark to nine points and are two ahead of Croatia, who beat world champions France 1-0 in Paris to leave the French bottom on two points.

Ralf Rangnick’s Austria dropped to third on four points, with one win, one draw and two losses from their four Nations League matches to date. 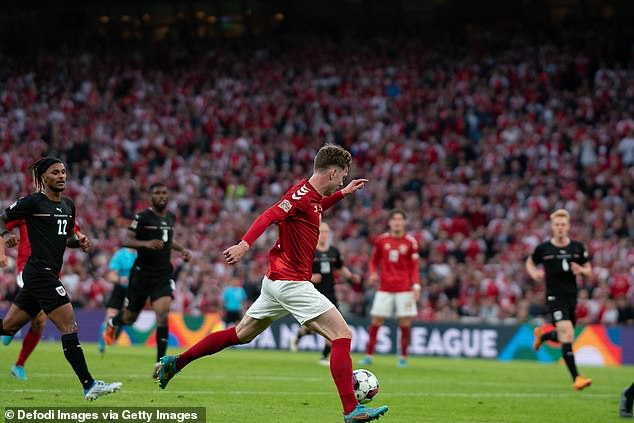 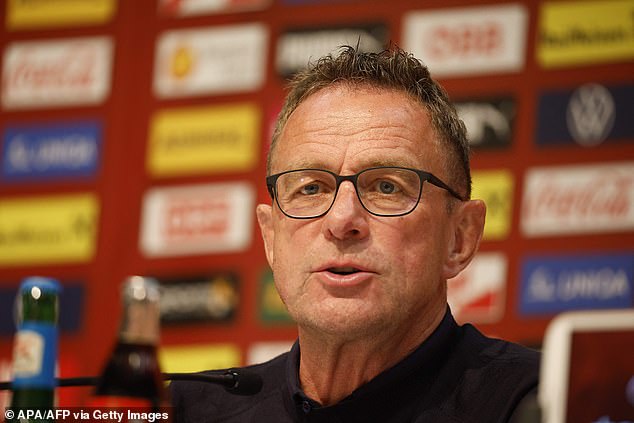 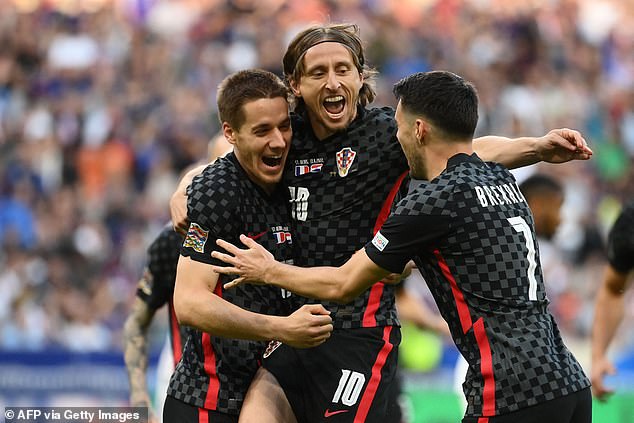