Dentists are being told not to treat extremely heavy patients for fear of getting sued.

Patients weighing more than 20st should be sent to specialist clinics, dentists are being warned unless their clinics have dental chairs specially designed to bear heavier people.

The advice, from the Dental Defence Union (DDU) which indemnifies dentists, comes as new figures show the number of ‘morbidly obese’ people in Britain has rocketed over the past 25 years.

‘An increasing number of dental professionals are contacting the DDU about whether they can safely treat patients weighing more than 20st, the weight limit for many dental chairs,’ Rupert Hoppenbrouwers, former head of the DDU, warned.

‘They are also worried that if they do refuse to treat a patient in these circumstances then they may be accused of discrimination.

‘Using any equipment outside the limits and recommendations of the manufacturer may invalidate your public and employee liability insurance and you may find you have no recourse against either the manufacturer of the patient for any breakage of failure,’ he wrote in the organisation’s in-house publication, the DDU Journal. 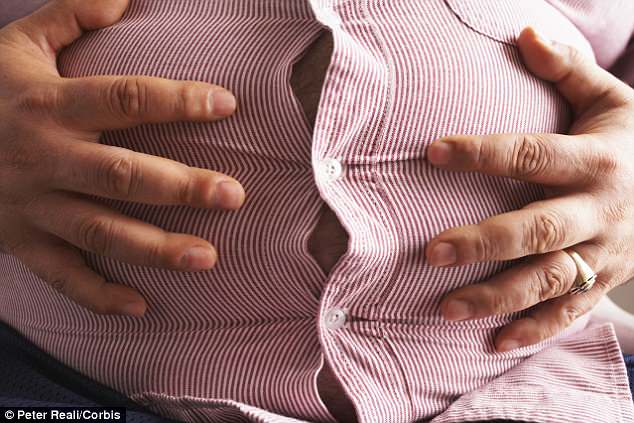 The guidance raises the possibility of dentists routinely asking obese patients exactly how much they weigh before treatment begins.

But the number of morbidly obese people has since grown more than fourfold to 1.5 million – 2.9 per cent of the adult population – according to a briefing paper just published by the House of Commons Library.