The aggressive push by the Trump administration to tighten immigration policy has shown a significant increase in arrests and deportations in 2018, according to the latest data from U.S. Immigration and Customs Enforcement.

More than 256,000 people were deported from the U.S. in 2018, and ICE Deputy Director Ronald D. Vitiello announced that the agency detained ‘a record number’ of people in the country illegally, the Washington Post reported.

While up significantly, the figure still falls short of ICE’s Enforcement and Removal Operations reporting 409,849 deported in 2012 at the peak of removals under the Obama administration.

In the past fiscal year ending in September, ICE reports the number of deported rose approximately 13 percent since 2017, with over half the number of individuals being convicted criminals and or awaiting criminal charges. 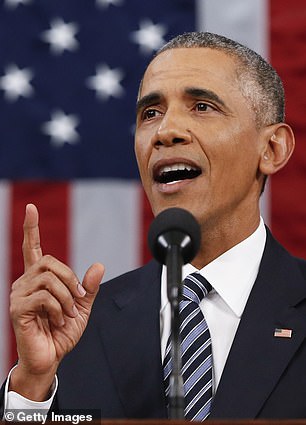 President Trump promised earlier this week that he would do ‘whatever it takes’ to improve security at the southern border. Deportation numbers are rising but they’re still not at the high level of almost 410,000 removals in 2012 under President Obama

The agency additionally claimed 5,872 of those deported were confirmed or suspected gang members and 42 terrorism suspects.

The increases are a result of Trump’s executive order to rescind previous immigration policy prioritizing deportations of those with criminal records or who pose a public safety threat, ICE officials claim according to the New York Times. 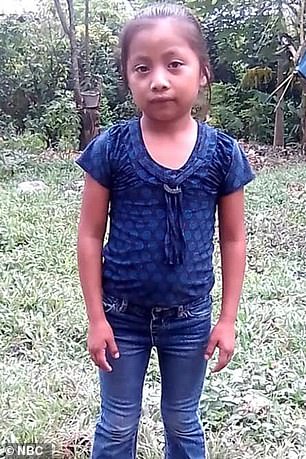 ‘It used to be that there was a sense that they were looking for people who had committed serious crimes,’ Mary Bauer, deputy legal director for the Southern Poverty Law Center told the Post.

In fact, according to the agency’s report, 54,000 DUIs were the largest number of criminal convictions of the more than 158,000 arrested. This was followed by ‘dangerous drugs,’ other traffic violations and immigration infractions.

Trump’s push on border security includes a series of recent executive orders calling for family separation and detention and limiting asylum eligibility, along with his often promised wall. He vowed to do ‘whatever it takes’ regarding the issue on Thursday.

It was the following day that Jackeline Caal, 7, was identified as the Guatemalan girl who died of dehydration and shock while in Border Patrol custody.

Bauer notes that Trump has ‘created a society of fear and terror’ in immigrant communities during his crackdowns. 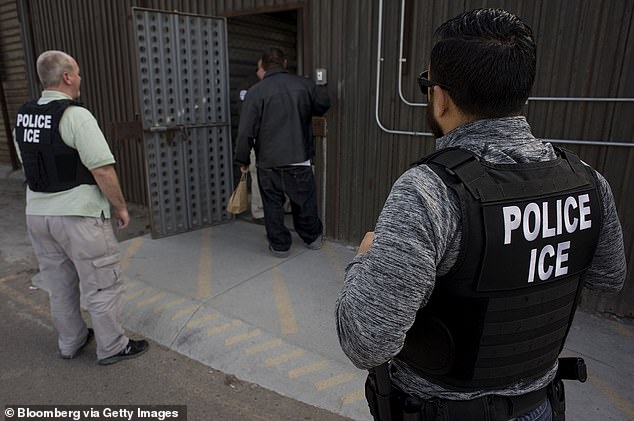 ICE agents look on as an undocumented man is received by a Mexican immigration agent at a removal gate of the U.S.-Mexico border in San Diego, California 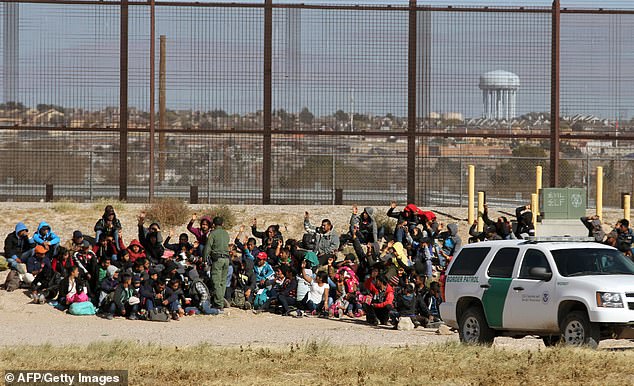 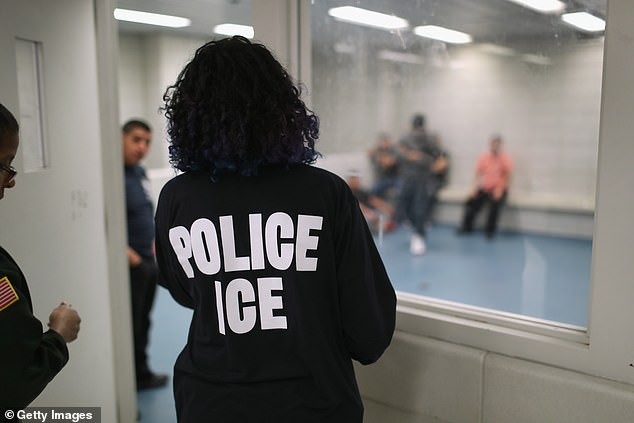 The agency’s report also showed that the number of families and unaccompanied minors who were deported also increased with 2,711 traveling in families and 5,571 children removed from the U.S..

For ICE’s part, Vitiello made a point that despite the increased numbers of deportations being produced by his agency, he would still welcome additional funding.

‘With the continued surge and without congressional action to fund the agency at adequate levels, ICE may be forced to make difficult choices that could hamper our ability to fulfill our public safety or national security mission,’ the deputy director stated.