Clarence Seedorf may have brought an end to his playing career almost four years ago but the legendary Dutch midfielder has definitely still got it.

And when defender Fabian Schar launched a clearance high into the sky towards the sidelines, Seedorf demonstrated why he was such a classy midfielder in his heyday. 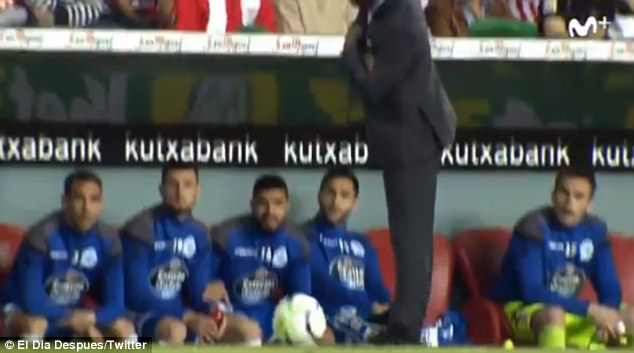 As the ball came crashing to the ground Seedorf instantly killed it’s pace with a cushioned touch despite wearing trainers, cue an incredulous reaction from his Deportivo bench behind him.

Substitutes Zakaria Bakkali is left with his mouth agape while back-up goalkeeper Maksym Koval can only laugh at his manager’s touch.

Borja Valle calls out to Seedorf and the Deportivo boss looks back at his bench before allowing himself a smile as he refocused on the pitch. 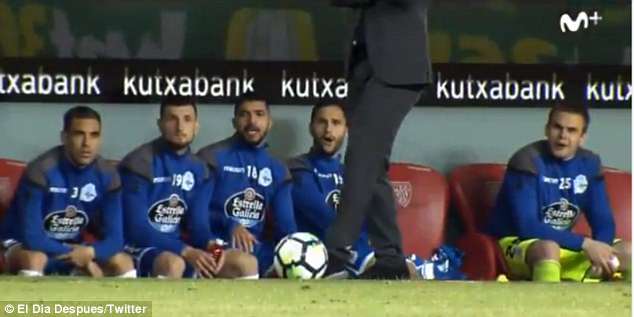 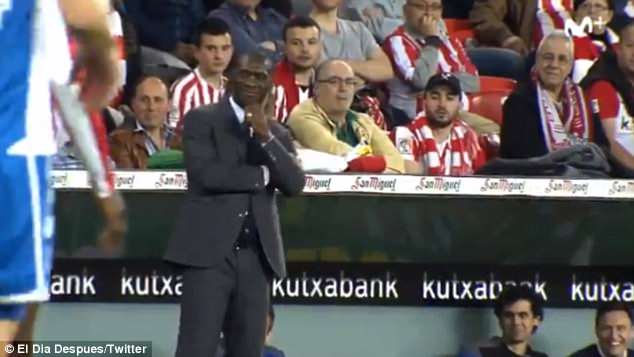 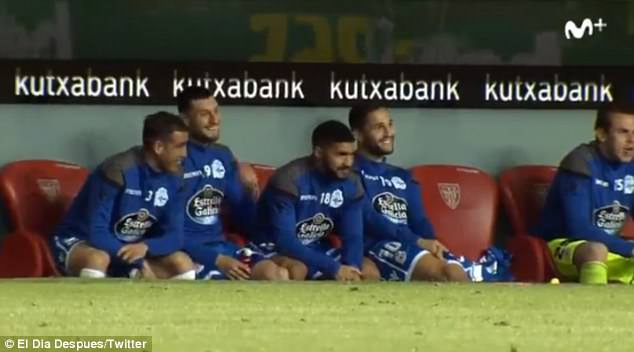 Deportivo would go onto win the match 3-2 with Borja Valle, later introduced off the bench by Seedorf, netting what proved to be the winning goal.

Seedorf was appointed in February with Deportivo mired in a relegation struggle –  while the northerners are still 18th, two consecutive wins has given them hope of top-flight survival.

The former Holland international previously managed AC Milan, where he enjoyed his played for a decade between 2002 and 2012, and Shenzhen in China. 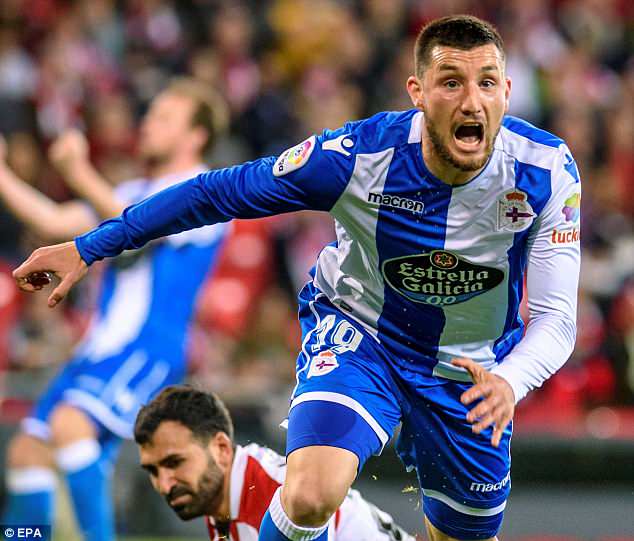 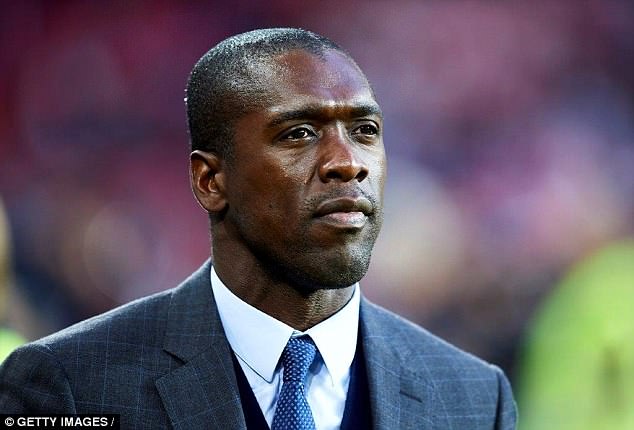