A mother killed herself six years after her husband took his own life – leaving their three sons orphaned, an inquest has heard.

Angela ‘Angie’ Neville, 48, was found dead in the bathroom of her family home in Newquay, Cornwall, just a few weeks before last Christmas.

She had been battling depression and anxiety on top of the trauma of losing her husband Mark, 45, as well as her father and niece through suicide.

Kai (right), Nat (left) and Brock Neville (centre), of Newquay, Cornwall, lost their mother Angie, 48, just before Christmas. They are pictured mourning the loss of their father Mark in 2011 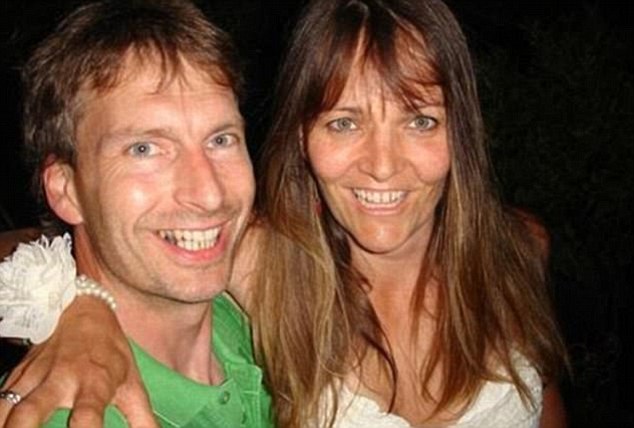 The local community set up a fundraising page for the three sons to help with their living costs and has raised nearly £5,000.

The sons, Kai, Nat and Brock, were devastated after their mother was found in the bathroom by her best friend Justine Howey who had been due to drive her to work.

Her death came six years after their father, a surfboard shaper, was found dead on rocks off the Pentire Headland at Fistral beach in the Cornish surf resort.

Kai and Nat were present at the inquest in Truro and spoke about his mother. 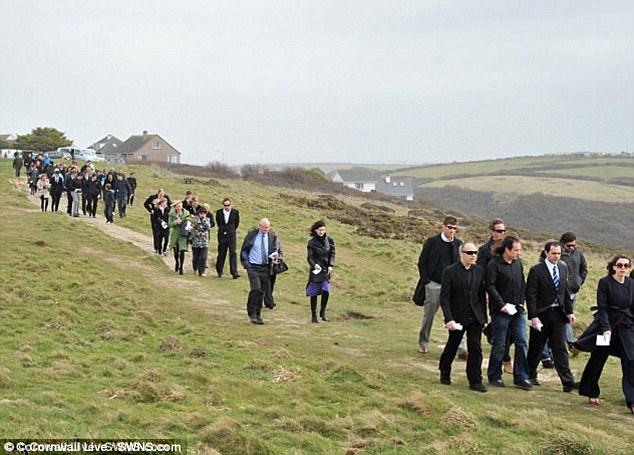 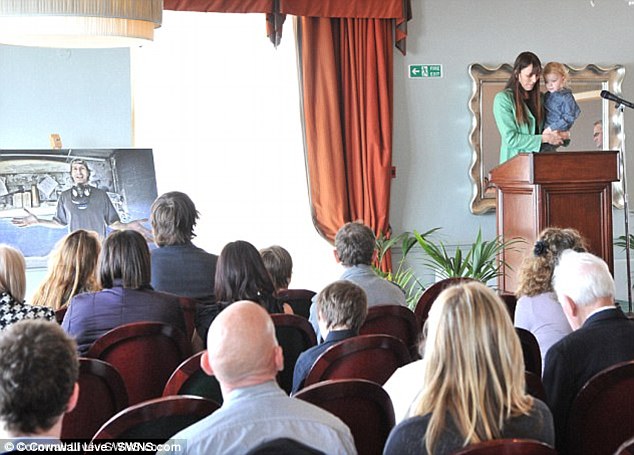 Kai said: ‘When I was born my mum was only 18 and throughout my life we had always been very close. She was not only my mum, but also a friend. 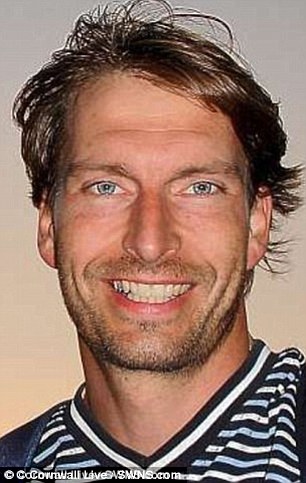 ‘She was the most caring, loving and kindest lady I have ever known. That was her personality. For myself and the family this was a complete shock.

‘The last time I spoke to her she seemed really positive. We were speaking about Christmas and the future. She did say she was feeling a bit down because of various issues that were going on.

‘Since the death of my dad, my mum always appeared really strong and continued to keep the family together. However, I think as the years had gone on, it began to affect her more and more.

‘Over the last two or three years my mother suffered from loneliness. I strongly believe one of the main contributing factors is that mum worried about the boys seeing her when she was down.’

Teacher Kai, 30, and his girlfriend live in London and his brothers are living with them. Brock is in a new primary school and Nat has also resumed studies.

Kai said: ‘Myself and my brothers have a strong bond, we have always been close. It’s hard at times like this to keep everyone together but I wouldn’t want my brothers to be anywhere else.’ 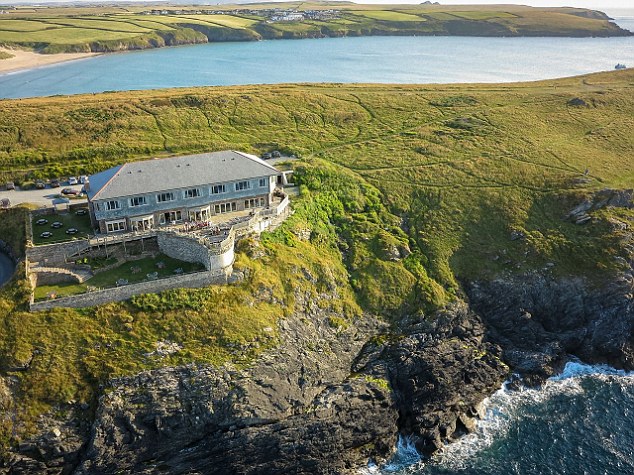 Coroner Dr Emma Carlyon recorded a conclusion that Mrs Neville had taken her own life after hearing police say there was no third party involvement in her death.

Mark Neville met Angie in Newquay in 1986, one year after he moved from Glasgow – after being a regular visitor to surf as a child with his own dad.

His body was found in February 2011 after he went missing 13 days earlier. An inquest into his death heard he had been battling depression and had suicidal thoughts.

His death was not suspicious but the coroner recorded an open verdict rather than suicide because an accident could not be ruled out.

For confidential support call the Samaritans on 116 123, or visit a local Samaritans branch. Click here for details.