A Florida deputy was fired from his job of 22 years after he was caught threatening and verbally abusing a 13-year-old autistic boy.

Officer Ural Darling, who worked in part with Osceola Middle School, reportedly taunted Evan Dowdy the afternoon of May 15 after he was called to assist in sending the child to the behavioral specialist office for throwing a textbook at a teacher.

Specialist Marge Aspell and the officer walked the boy out of the classroom and down the hall, when Darling became infuriated and tried to reprimand the boy using inappropriate and intimidating warnings.

The video released by the sheriff’s office shows Darling whip out handcuffs and tell Evan to put his hands behind his back in a mimicked arrest. He also threatened to put the child in a mental hospital if he did not cooperate.

The entire episode, Darling can be heard yelling loudly as the boy cries.

Darling asked Evan, ‘This is what you’ve been wanting, right?’ while demanding he get up against the wall and menace to throw books at him. The sheriff yelled out, ‘How ’bout if I throw books at you?!’ 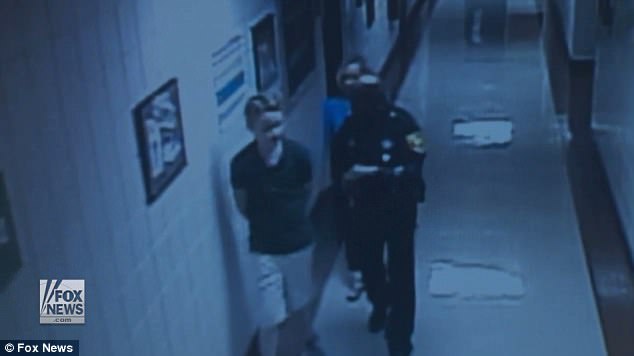 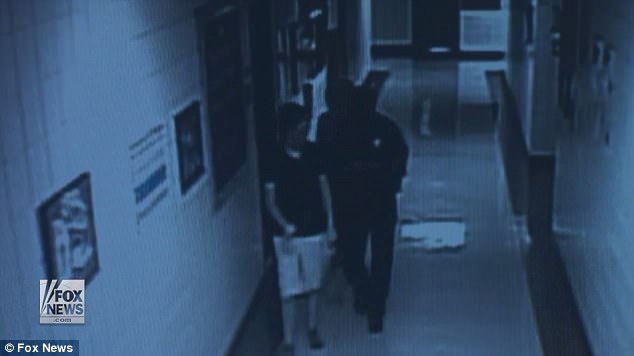 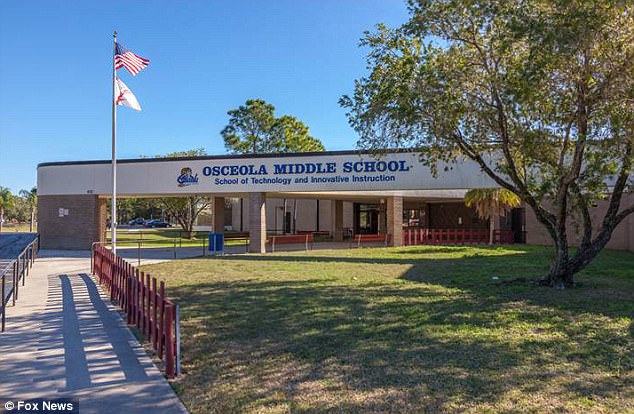 Darling was a school resource officer at Osceola Middle since 2001 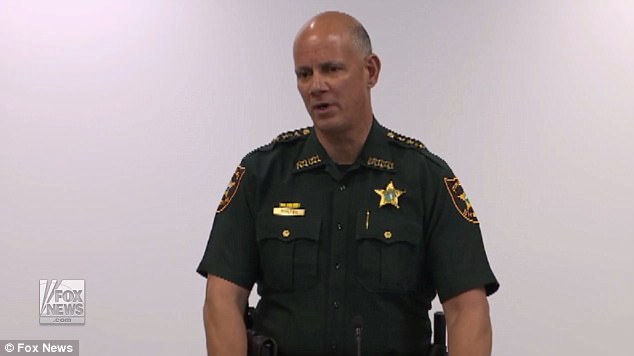 He then added, ‘Last time I told you to stop that crap!’ I am not playing with you anymore!’

Evan’s mother, Megan Dowdy told the Tampa Bay Times she could not believe what she heard in the upsetting audio involving her beloved child.

‘It’s like time stopped,’ Dowdy said. ‘It’s hard enough having a child with autism, but then for this to happen, it’s insane.’

Evan, now 14, is spending his second year in the sixth grade at Pinellas Park Middle following the traumatic event.

Dowdy said her son has been under an immense amount of stress and has even replays the afternoon over in his head.

Over the summer, he alerted her that he was scared while the two were shopping at Largo Mall when he saw a police car sitting nearby. Evan also reportedly suffered night terrors. 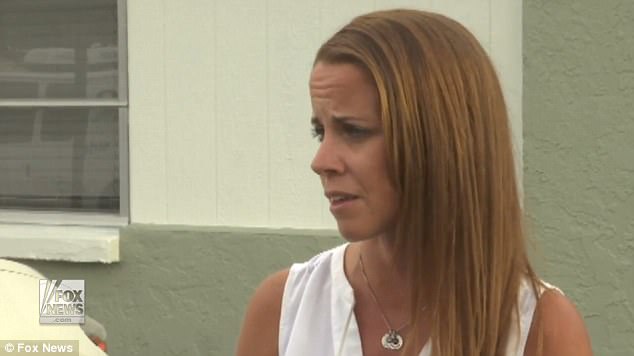 Evan’s mother, Megan Dowdy said her son Evan has been under an immense amount of stress 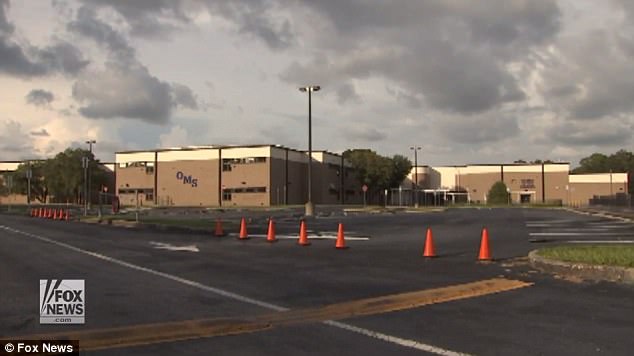 Aspell, who was present during the incident and often worked alongside Darling, was not fired from her position at the middle school 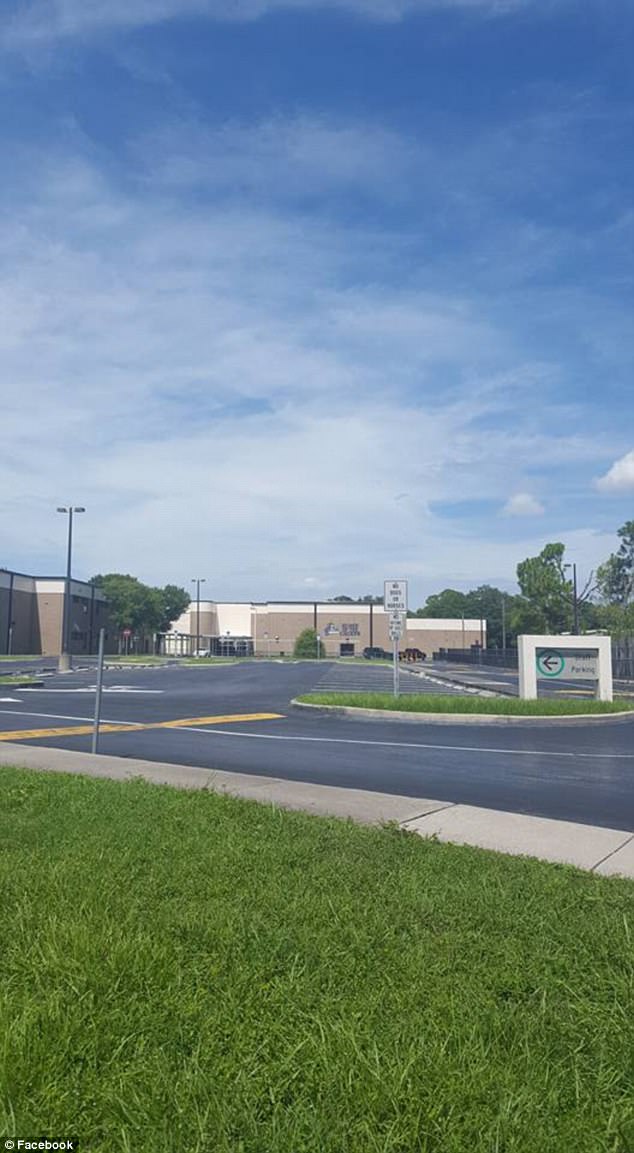 Aspell, who was present during the incident and often worked alongside Darling, was not fired from her position at the middle school.

Darling since admitted responsibility for his poor actions saying ‘he never should have acted the way he did.’

He further defending himself by insisting he never received proper training on how to work with autistic children, Pinellas County Sheriff Bob Gualtieri said in a press conference.

Officials at the district since released a formal statement on the controversial matter.

‘School resource officers are expected to work with students and staff in a respectful manner,’ the statement read.