DEREK LAWRENSON: Paul Casey will be part of winning European duo in opening morning of foursomes

DEREK LAWRENSON: Paul Casey will be part of winning European duo in opening morning of foursomes… but the United States will be on top come the afternoon

How about this for a match to whet the appetite for the fireworks to come? All-Spanish combos have lit the spark for Europe in the past and Sergio and Rahm-bo know exactly what is expected of them.

They’ll have their work cut out in this one, however.

Thomas and Spieth were the standouts in a poor American team last time out in Paris, caning Ian Poulter and Rory McIlroy in their last foursomes outing.

Englishman Casey, such a rock in past Ryder Cups, is given the golden chalice of shepherding the brilliant Norwegian debutant Hovland in a pairing that has a nice ring to it.

As do their opponents, a mix of one of the best drivers in the game and the best iron player full stop. Both former world No 1 Johnson and Open champion Morikawa have been struggling of late, however. 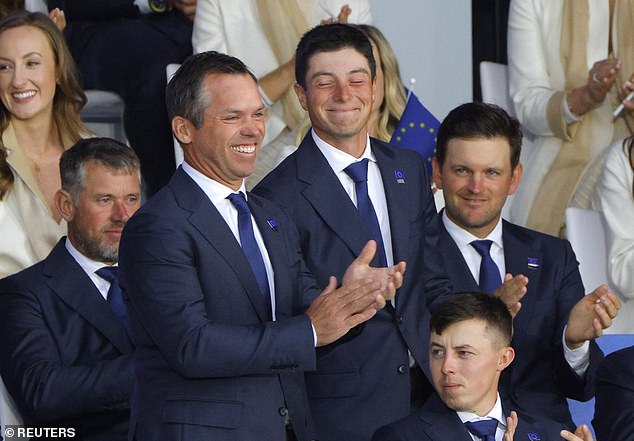 The last time the two Englishmen played in the Ryder Cup, in 2016, they didn’t manage a point between them in five outings.

It won’t be easy for Westwood and Fitzpatrick to break the sequence here, either.

Berger, a star in the 2017 Presidents Cup, is perhaps the most underrated player in the American team and Koepka just loves the big stage, despite his silly, lukewarm recent remarks about the Ryder Cup to Golf Digest. 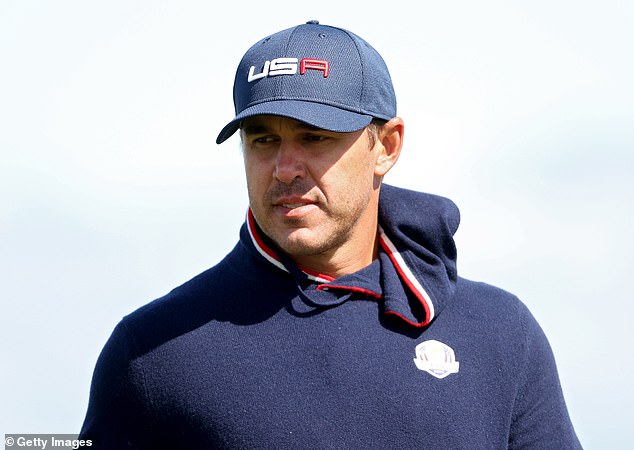 The outcome of the first series of ties might well come down to this mouth-watering anchor match.

The two American rookies Cantlay and Schauffele might not make the most noise but they are the best foursomes pairing in the US team.

And now they have a perfect match to prove it, against the two European players who always start with targets on their backs.

This could be tough for Poults and Rory. 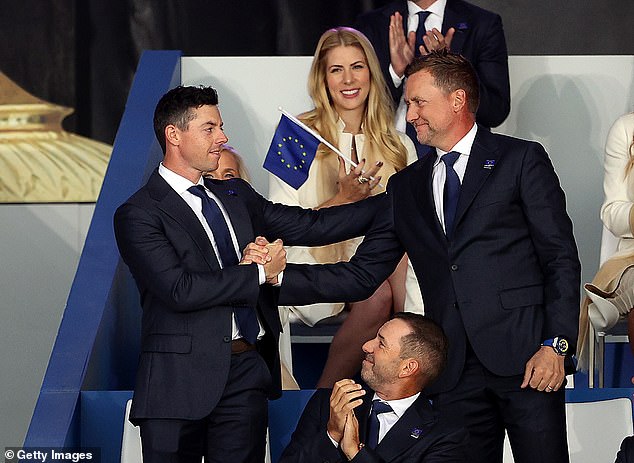