An international animal welfare activist has branded designer dogs such as Labradoodles as ‘Frankenstein’ animals created by ruthless breeders and criminals.

Madeline Bernstein, head of an animal welfare charity in Los Angeles, has written a book which she says is ‘an expose into the lurid and very often criminal world of cross breeding’.

The designer dogs have become incredibly popular because thy have attracted the attention of celebrities such as Jennifer Aniston, Tiger Woods and Christie Brinkley.

Madeline Bernstein, pictured with her dog Mocha, has condemned the popularity of so-called designer dogs claiming many come from the ‘lurid and criminal world of cross breeding’ 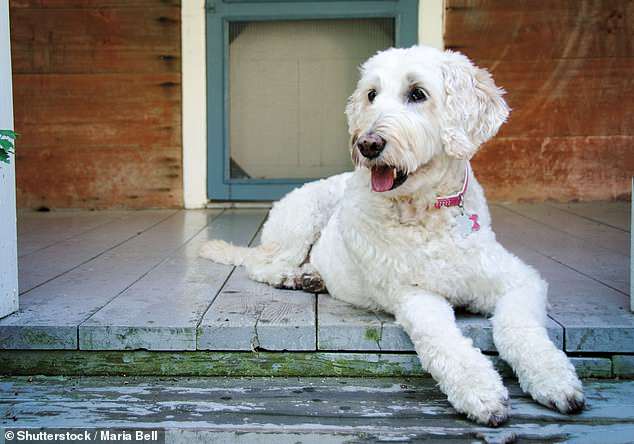 The Labradoodle, pictured, is a cross between a Labrador and a Poodle 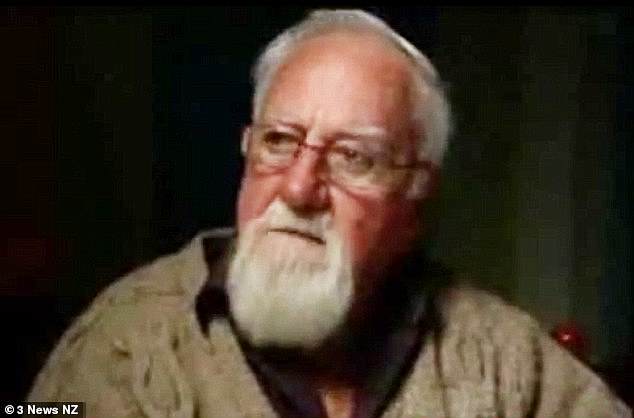 Australian dog breeder Wally Conron, pictured, created the first Labradoodle in the late 1980s after a blind woman contacted her and said she needed a guide dog which would not cause problems for her husband who had serious pet allergies

Supermodel Elle MacPherson was one of the first celebrities with a labradoodle when she bought Bella in 2004.

Australian dog breeder Wally Conron ‘invented’ the Labradoodle in the late 1980s, when he crossed a Labrador and a Poodle.

At the time, he was working as the breeding manager for the Royal Guide Dog Association of Australia when he received an unusual request from a woman in Hawaii.

She said she had sight problems but her husband suffered allergies and could not live in a house with a normal guide dog.

As a result, he started experimenting with two prize winning canines.

In an earlier interview with Associated Press, he said: ‘I’ve done a lot of damage. I’ve created a lot of problems.

‘Marvelous thing? My foot. There are a lot of unhealthy and abandoned dogs out there.

‘I was very, very careful of what I used, but nobody wanted Labrador crosses. I had a three-to-six-month waiting list, but everyone wanted purebreds. So I had to come up with a gimmick. 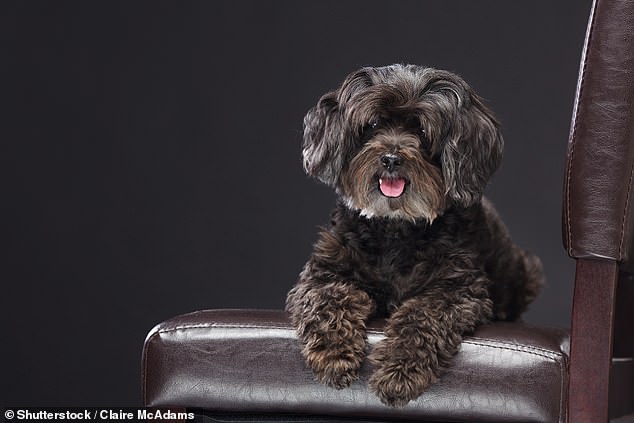 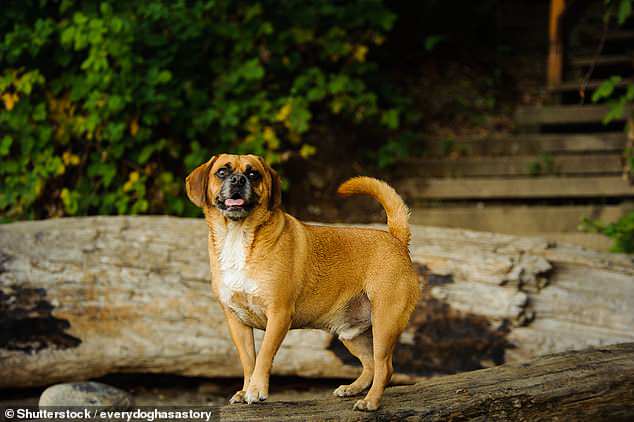 The Puggle, pictured, is a cross between a Beagle and Pug and is another popular designer dog 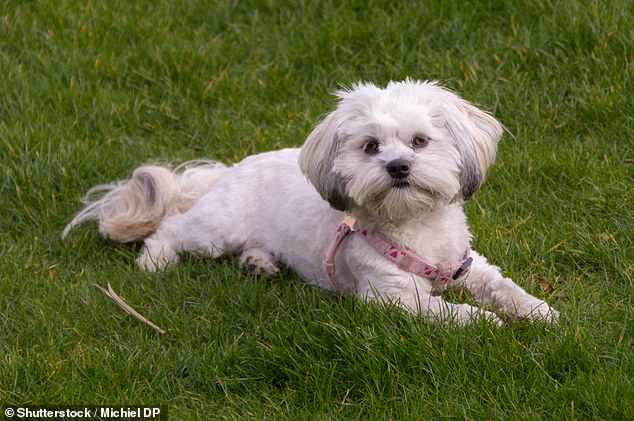 The Maltese Shih Tzu is a cross breed between a purebred Maltese and a Shih Tzu. It is one of the few designer dogs not to involve a poodle

‘We came up with the name “Labradoodle”. We told people we had a new dog and all of sudden, people wanted this wonder dog.’

Mr Conron even wrote to the then US President Barack Obama when he was considering buying a Labradoodle as the ‘First Pet’.

He said there are ‘horrific’ puppy farms where unhealthy or unwanted dogs are killed.

He continued: ‘Instead of breeding out the problems, they’re breeding them in. For every perfect one, you’re going to find a lot of crazy ones.’ 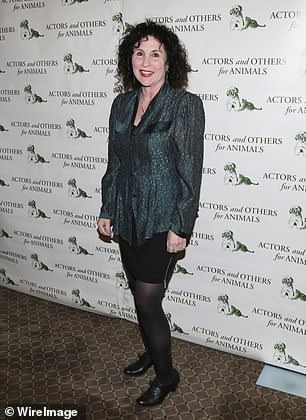 He added: ‘You can’t walk down the street without seeing a poodle cross of some sort. I just heard about someone who wanted to cross a poodle with a rottweiler. How could anyone do that?

‘Not in my wildest dream did I imagine all of this would happen. That’s a trend I started.’

Ms Bernstein outlines her concerns about dogs such as Labradoodles in her book ‘Designer Dogs: An Exposé: Inside the Criminal Underworld of Crossbreeding’.

She said: ‘When I was a kid, the only dog that was an acceptable dog to have as a pet was Lassie and I wanted Lassie too. But my father brought me home a mutt instead. That dog, who we named Lucky, became my soulmate.

‘But these designer dogs are just a big con. They don’t provide magic things like hypoallergenic qualities.

‘They aren’t healthier than normal dogs.

‘Everybody who is interested in the welfare of animals and the welfare of designer dogs, needs to know where they come from, how they are being conned and what the real story is underneath.

‘After you read this book, I guarantee you go to your local shelter to adopt your next dog.

Speaking to The Times, she said: ‘For the past 20 years it’s been out of control. It’s a worldwide epidemic. The dogs are being manufactured all over the world and transported here.’

‘It drives me nuts that people are paying this kind of money for a dog that is essentially a mutt.’

She added: ‘If you want to have the most unique, unusual, one-of-a-kind designer dog just go to the dog shelter. The original designer dog is the shelter dog because no two are identical. And they are already here.’