It is, without question, the definitive song of the summer.

But, while Luis Fonsi’s smash-hit single Despacito has certainly dominated the charts, it’s also had an effect on international tourism.

According to reports by local officials, the track – which shares the record for the longest-running US No1 – has upped interest in Puerto Rico from tourists since its release by almost 50 per cent.

Renewed interest: Interest in Puerto Rico has sky-rocketed since the song’s chart reign

Impressively, the mere lyric ‘this is how we do it down in Puerto Rico’ seems to have been enough to inspire listeners to explore the famed Caribbean island.

Online searches for the unincorporated U.S. territory have sky-rocketed in line with the song’s success since it was unleashed in January.

And, specifically, the interest seems targeted around the La Perla district in Old San Juan and Club La Factoría, which feature extensively in the video.

Usually, the country welcomes about four million tourists per year, but this is expected to reach six million in 2018.

‘What a joy it is to read this in international media. Puerto Rico is the true protagonist of this song and this video,’ Fonsi wrote on Instagram, earlier this week.

Interestingly, the Puerto Rican tourist boost comes at a time when the country declared bankruptcy earlier this year in order to restructure a US$70billion debt. 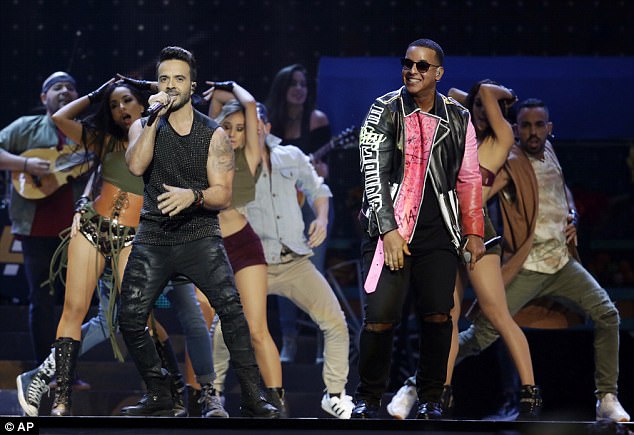 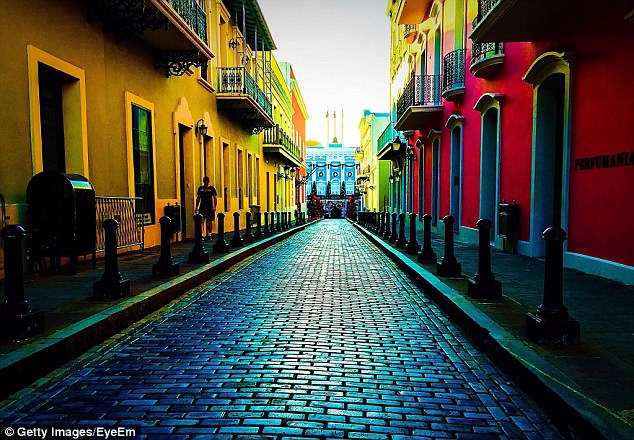 Influx: Usually, the country welcomes about four million tourists per year, but this is expected to reach six million in 2018

News of the song’s influence comes shortly after it tied Mariah Carey’s 16-week record at No1 on the Billboard Hot 100 chart.

Billboard announced on Monday that both Despacito the song and Carey’s duet with Boyz II Men, One Sweet Day, are the longest-running No1 songs in the 59-year history of the charts.