The family of a missing woman who vanished 47 years ago and is suspected to have been murdered have made a emotional plea for information on the cold case.

Gaye Baker, 23, disappeared on July 2, 1972 from Clayfield in Brisbane’s inner-north after driving to a suburban street that morning to meet a man with the fake name ‘John Taylor’.

The man was meant to be her first ever client after she took a second job as a hostess and was booked for a pool party at a home in the suburb. 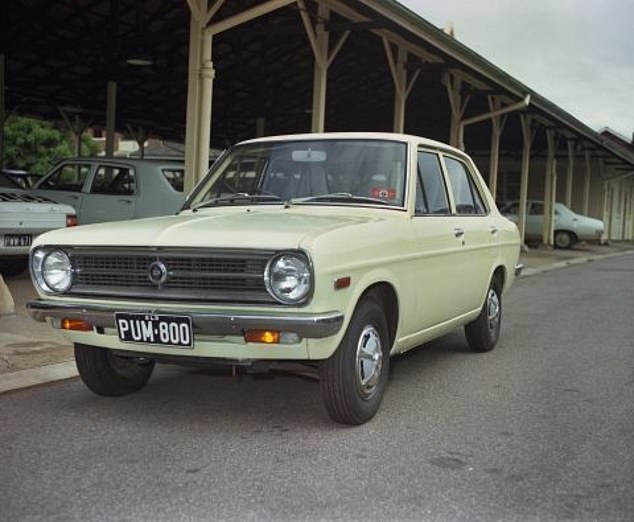 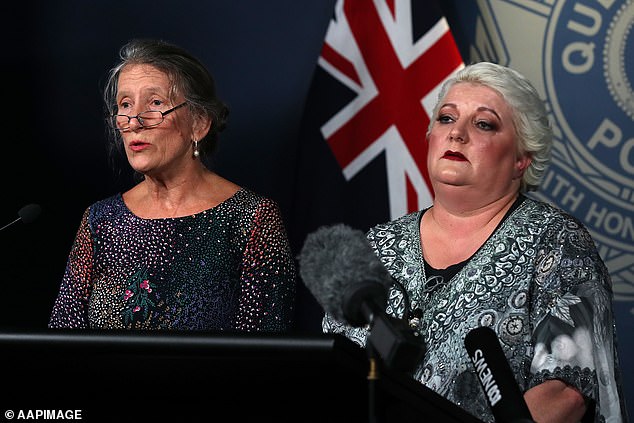 Her sisters Robyn Johnson (left) and Annette Williscroft (right) have now faced the media, urging anyone who may be sitting on information to help solve the case and bring the offenders to justice

He had ordered her services through an agency called ABCO Services of Fortitude Valley.

Her last believed sighting was when she was parking her 1971 Datsun 1200 sedan in suburban Bayview Terrace to meet ‘John Taylor’.

Gaye was reported missing shortly after she failed to report for work at her other job as a full-time corporal with the Women’s Royal Australian Air Force on July 3, 1972. 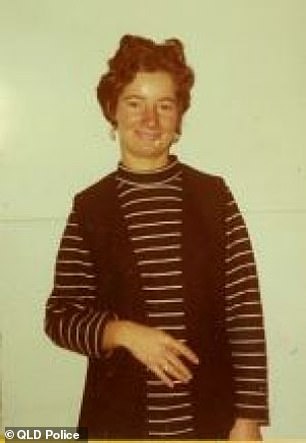 The plea for information almost half a century after Ms Baker’s (pictured) disappearance comes after 1,100 lines of inquiry were looked into at the time, police said

Her Datsun was found the following day parked at Clayfield.

Her sisters Robyn Johnson and Annette Williscroft have now faced the media, urging anyone who may be sitting on information to help solve the case and bring the offenders to justice.

‘Forty-seven years ago tragedy struck our family when our much-loved older sister Gaye went missing and has not been seen since,’ Ms Johnson said according to The Australian.

‘This still has a ripple effect on our lives today.’

Police said they were particularly interested in information about a car seen near hers on Bayview Terrace.

The car is described as a dark brown or maroon Holden Monaro or Valiant Charger.

The plea for information almost half a century after Ms Baker’s disappearance comes after 1,100 lines of inquiry were looked into when she disappeared, Detective Senior Sergeant Tara Kentwell said.

Gaye Baker was described at the time as 157cm tall with long dark curly hair and blue eyes.

A $250,000 has been offered for anyone with information which leads to an arrest and conviction relating to Miss Baker’s disappearance.

The reward is also offering any accomplices to the crime immunity from prosecution should their information lead to the conviction of the person who committed the murder. 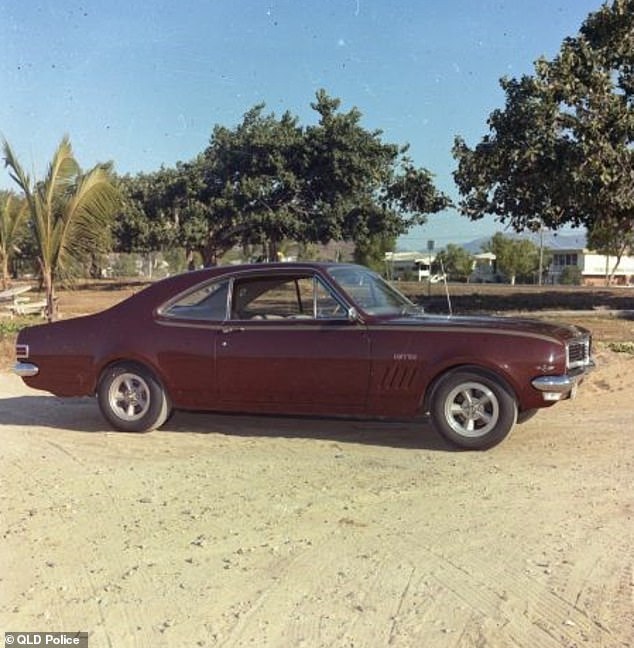