The family of a British backpacker who went missing after going hiking in New Zealand say they are ‘really struggling’ to cope and ‘feel so helpless.’

Stephanie Simpson, 32, was last seen by fellow hikers in Mount Aspiring National Park on the South Island on Saturday.

The alarm was raised when Miss Simpson, from Essex, failed to turn up at her landscaping job on Monday.

Her brother-in-law Sam Hazelton told of her family’s growing desperation as her parents were flying out to New Zealand to help with the search efforts.

He told Sky News: ‘We are really struggling but just hanging in there. We hope upon hope for good news.

Stephanie Simpson, 32, told friends on Friday she was going hiking over the weekend at Mount Aspiring National Park on the South Island but she hasn’t been seen since Saturday morning 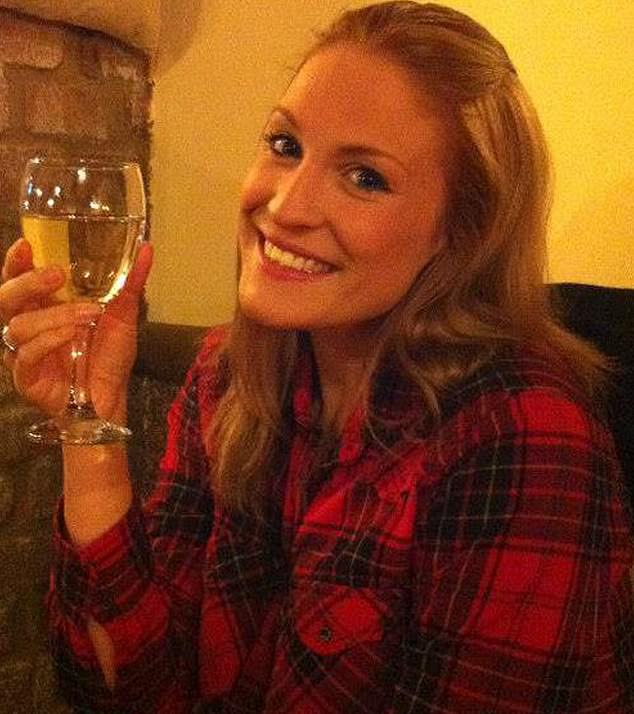 ‘It’s the waiting. We go to bed thinking, “what more can we do?”, which is very little.

‘We don’t sleep and then we get up and Stephanie hasn’t been found, and then there is a whole other day to get through. We all feel so helpless.’

Her parents last heard from their ‘beautiful and kind-hearted’ daughter on the family WhatsApp group early on Thursday morning when she said she was planning to hike along Brewster’s Track, a popular trail in the park.

It is believed she stayed at the Cameron Flat camping ground on Friday night before heading out along the trail the following morning where she was last spotted by fellow hikers walking alone. 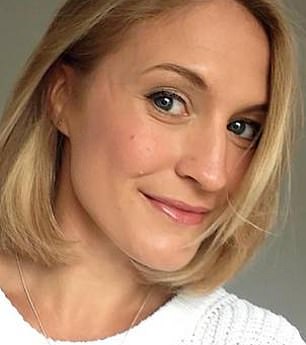 Miss Simpson was described as a ‘fun-loving, kind, determined and adventurous woman.’

Miss Simpson had told friends she planned to hike to Brewster’s Hut which would take about four hours and then move on to Blue Pools.

Mr Hazelton has previously said that she would go hiking most weekends since moving to New Zealand last October and described her as a ‘fun-loving, kind, determined and adventurous woman.’

‘It was her main reason for staying in Wanaka in New Zealand as it offered so many different trails,’ he said.

Search and rescue teams have been scouring the mountainous terrain for the last few days with sniffer dogs on the ground backed up by helicopters and drones with thermal imagery.

The search will today focus on the Pyke and Fantail Creek areas.

‘Lots of the people on the ground are volunteers and their efforts are so deeply appreciated. We are just hoping and hoping.’

Sergeant Mark Kirkwood, who is in charge of the search, told the New Zealand Herald earlier this week that Miss Simpson only went travelling with a day pack.

But he said overnight temperatures were not cold.

Mr Hazelton said she was an experienced hiker and loved the outdoors.

‘She has done triathlons, she has completed marathons in three hours 15 minutes, which is phenomenal.

‘She is extremely strong-willed and determined and we are just praying that will help.’

The alarm was raised when Miss Simpson, originally from Essex, failed to turn up at her landscaping job on Monday after going hiking over the weekend 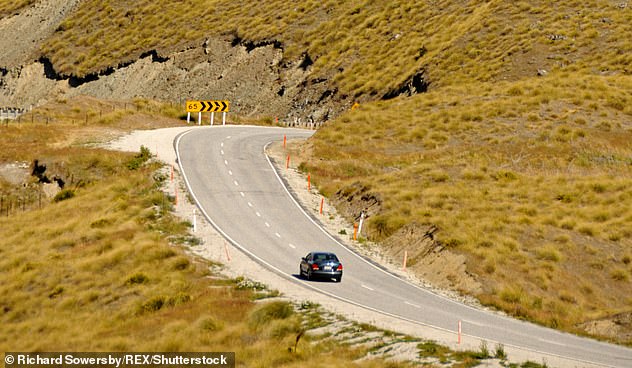