A frantic search is under way in California for a special-needs two-year-old boy who went missing from his family’s home on Tuesday night.

Officials with the Madera Police Department have said they were investigating Thaddeus Sran’s disappearance as a possible abduction and noted that the child could be in danger.

Thaddeus, who is non-verbal and has a feeding tube, was last seen at 10pm on Tuesday at his family’s home in the 800 block of C street.​ He was reported missing the following morning after his parents woke up at 8.30pm to find their child gone. 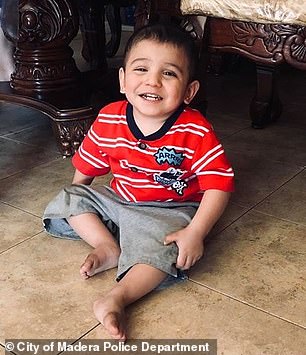 Police in California are searching for Thaddeus Sran, a 2-year-old special-needs boy who vanished on Tuesday night from his home in Madera 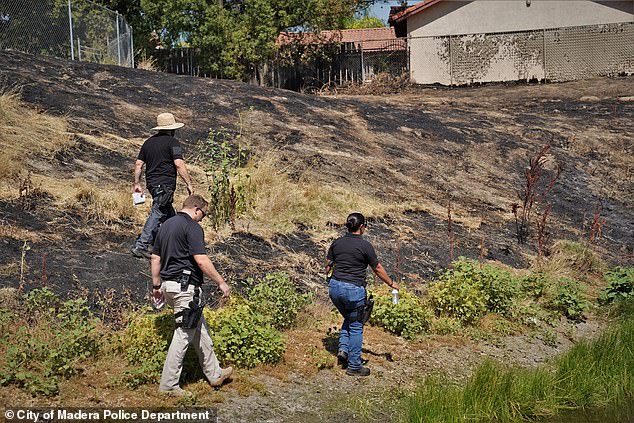 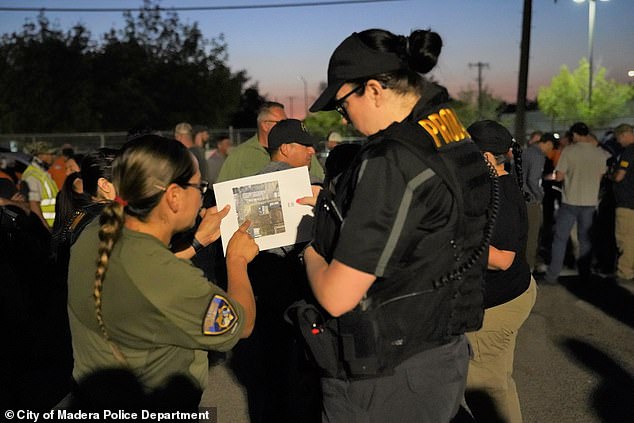 The boy, who was born prematurely, has only recently learned to walk and still mostly crawls. He was last seen wearing a red shirt with Spider-Man pants over a diaper.

Early Friday morning, more than 100 law enforcement officials and city workers came together to continue the grid search for the missing boy. Meanwhile, the Sran family announced a $5,000 reward for information on the child’s whereabouts.

During a press conference on Wednesday, Madera Police Chief Dino Lawson said multiple agencies are assisting with the search for Thaddeus, including the FBI, US Marshals and the Madera County Sheriff’s Department, reported Fox 26. 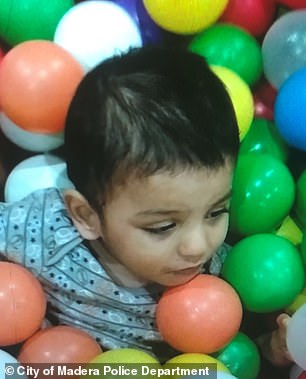 No Amber Alert has been issued so far because police have no information on a possible suspect or a vehicle description.

‘Everyone is concerned for Thaddeus’s welfare, especially since he requires specialized care that few are equipped to provide,’ Lawson stated. ‘We cannot imagine what Thaddeus’s parents are going through and all agencies involved are focused on the effort to locate Thaddeus and ensure that anyone who may be responsible for his disappearance faces justice.’

The Sran family moved into the home on C Street only a few weeks ago, according to police.

Thaddeus is described as two feet tall and weighing 30lbs. Anyone with information on his disappearance is being asked to contact the police at 559-675-4220. 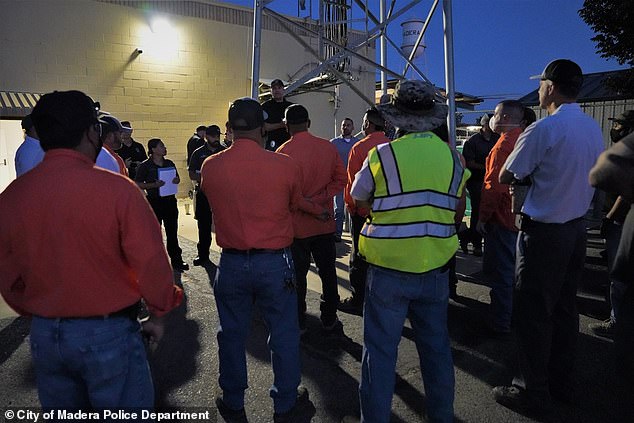