Miracle as missing siblings, aged 7 and 11, who vanished from a Melbourne train station almost 24 hours ago are found

Two young siblings who sparked a desperate search after vanishing from a Melbourne train station for almost 24 hours have been found.

Zoe, seven, and 11-year-old Christian were last seen near the Mernda train station in the city’s northeast about 3.30pm on Monday.

The brother and sister are from Ivanhoe, about 28km from the location of their last sighting, with police and family deeply concerned for their welfare.

They were found safe and well on Tuesday afternoon.

Police had appealed for public help to find the pair and released a description of what they were wearing when they were last seen. 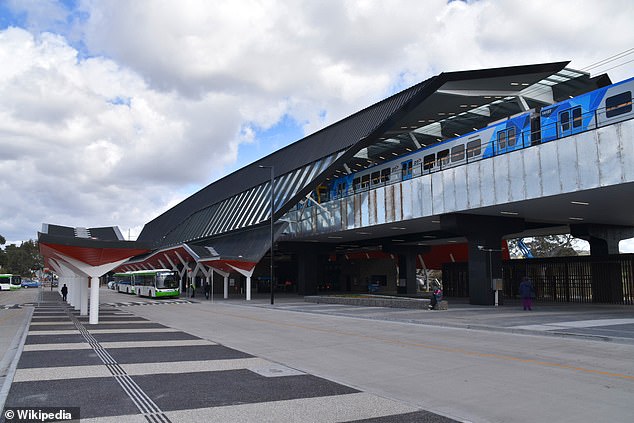 The brother and sister were last seen in the vicinity of Mernda Train Station (pictured) in Melbourne’s northeast about 3:30pm on Monday