One of the detectives accused of coercing cheerleader Skylar Richardson’s murder confession has told how he still believes that she killed her baby despite being being acquitted.

Lt. John Faine from the Warren County Sheriff’s Office took the stand at Richardson’s trial last week and told how he interviewed her twice in 2017, when she was 18, after she confessed to a gynecologist that she had buried her baby girl.

She gave birth in secret to the infant in her parents’ house in Carlisle, Ohio, and had not told anyone she was pregnant. Skylar said the baby was a stillborn but prosecutors thought she killed her.

They based their theory on recanted evidence from a pathologist who said she though the baby’s bones had been burned. 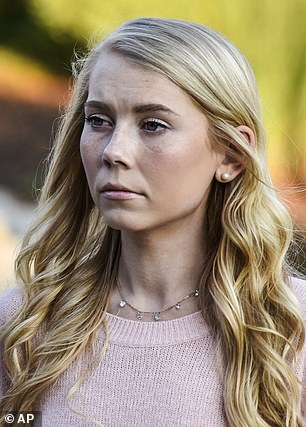 Lt. John Faine from the Warren County Sheriff’s Office took the stand at Richardson’s trial (left). He said he still believes that she killed her baby

The first time, they let her go without charge. The second time, after the pathologist told them that the bones had been burned, they repeatedly told her they ‘knew’ she did ‘something with fire’ and she confessed to ‘cremating the baby a little’.

Her attorneys told the court that the confession was coerced and that Skylar, who was 18 at the time, never hurt the baby.

A jury sided with her and acquitted her last week of murder, manslaughter and child endangerment charges. They convicted her of gross abuse of a corpse.

Despite their verdict, Lt. Faine said he still believes she was guilty.

‘I still believe that the baby was alive. 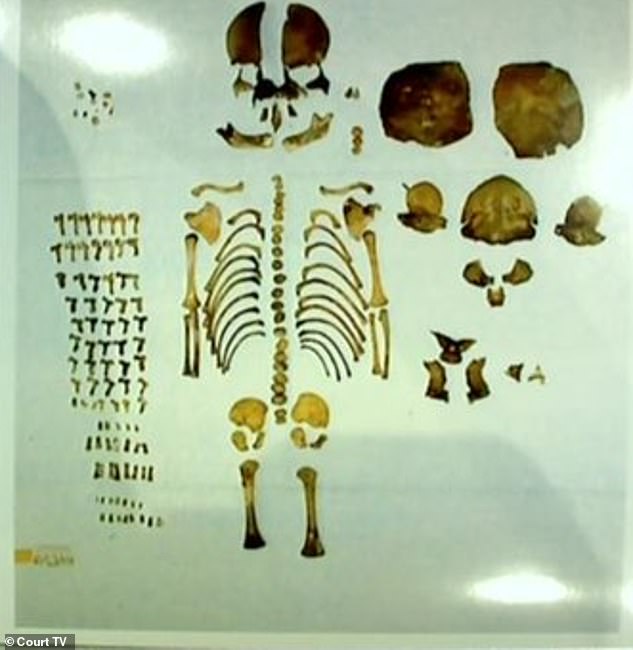 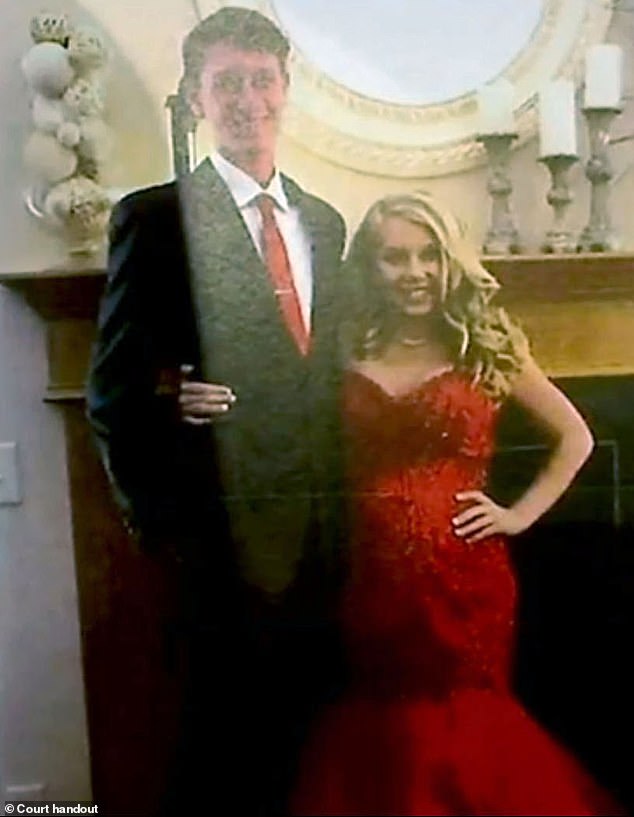 Skylar Richardson is pictured on May 5, two days before she gave birth, with her then boyfriend Brandon Saylor before they went to prom. She had a full baby bump but no one realized she was pregnant – though she had been told by doctors that she was – because her weight fluctuated so much 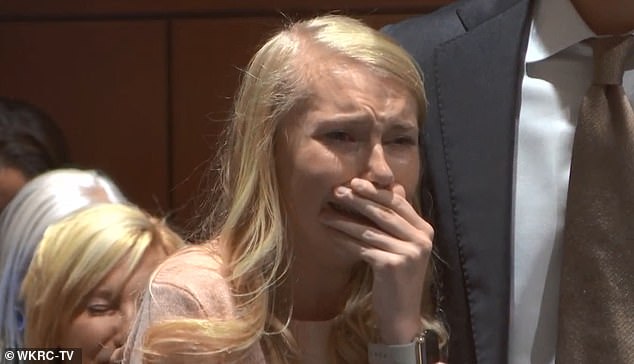 ‘Just from experience, a lot of times over the course of my career, people who are guilty are the ones who are so adamantly, defiantly, telling us overtly, “I didn’t do this.”

‘That was part of it, and then, just the secrecy,’ he told WLWT.

Skylar’s attorneys told the court the confession was coerced.

She repeatedly denied hurting the baby or burning it before eventually admitting to it.

The pathologist who said the bones had been burned then recanted her claim.

She admitted during the trial that she ruled the death a homicide after watching a video of Skylar’s confession and that that was what had made up her mind.

Skylar was sentenced to three years of probation for felony gross abuse of a corpse.

She has not spoken since she was acquitted last Thursday.